While consumer prices are rising, corporate profits are growing even faster. As a result, big corporations have recently reported huge profits and announced continued price hikes, Even as inflation rises at rates not seen in decades. 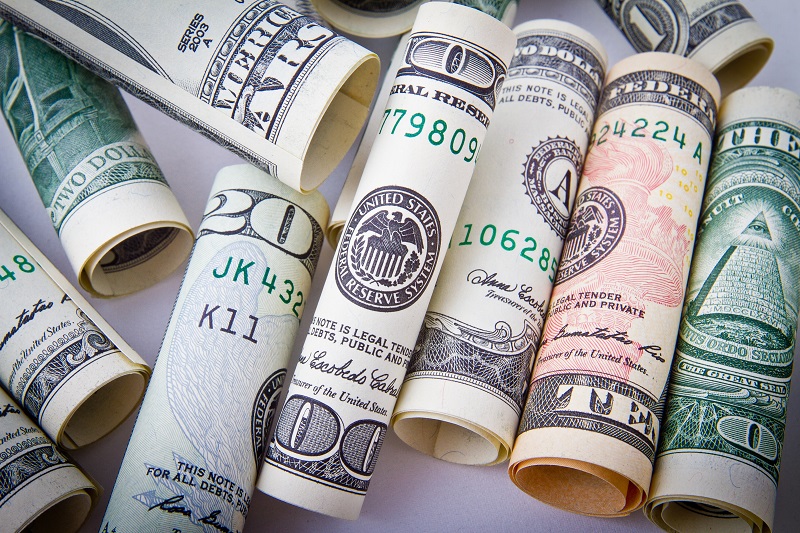 Cost of various goods and services is increasing

Prices are rising everywhere at the gas pump, the grocery store, and the car lot. The federal government reported a 7.5 percent increase in the cost of goods across the board this week compared to a year ago.

The consumer price index showed a 4% increase in housing. Also, NPR wrote a 12% increase in meat prices and a more than 40% increase in the cost of purchasing a used car.

Our own experience as consumers tells us that prices for various goods and services are rising, and the CPI-derived inflation rate confirms this. However, the CPI cannot explain, at least not wholly, how and why inflation is rising.

According to MSN, some economists and politicians stated that corporations are using inflation as an excuse to raise prices, which is what is necessary to account for their increased costs. They claim that corporations are taking advantage of the unprecedented global economic conditions rather than simply passing those costs on to consumers. Thus, they increase their profits merely because they can.

Starbucks, for example, reported a 31 percent increase in profits at the end of 2021. But it still intends to raise prices this year, according to a report published earlier this month in the New York Times. Tyson Foods, the meat-processing behemoth, increased its prices by 19.6 percent overall. As a result, record stock prices for the company.

However, critics of significant corporate price increases argue that these conglomerates have a big market share. They can raise prices that are out of step with the price increases they incur and pass them on to consumers.

Essentially, they are using the current inflationary environment as an excuse to raise prices more than necessary. It is all because they don’t have competitors to compete with, Vox posted.