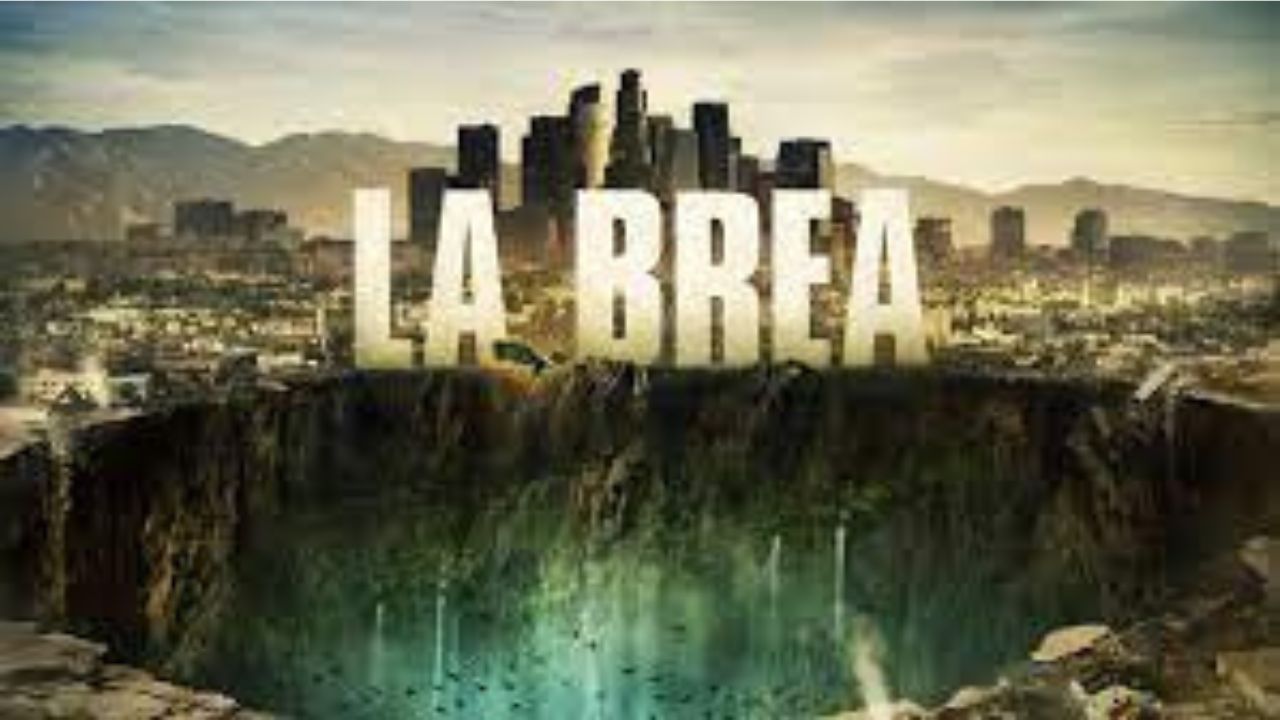 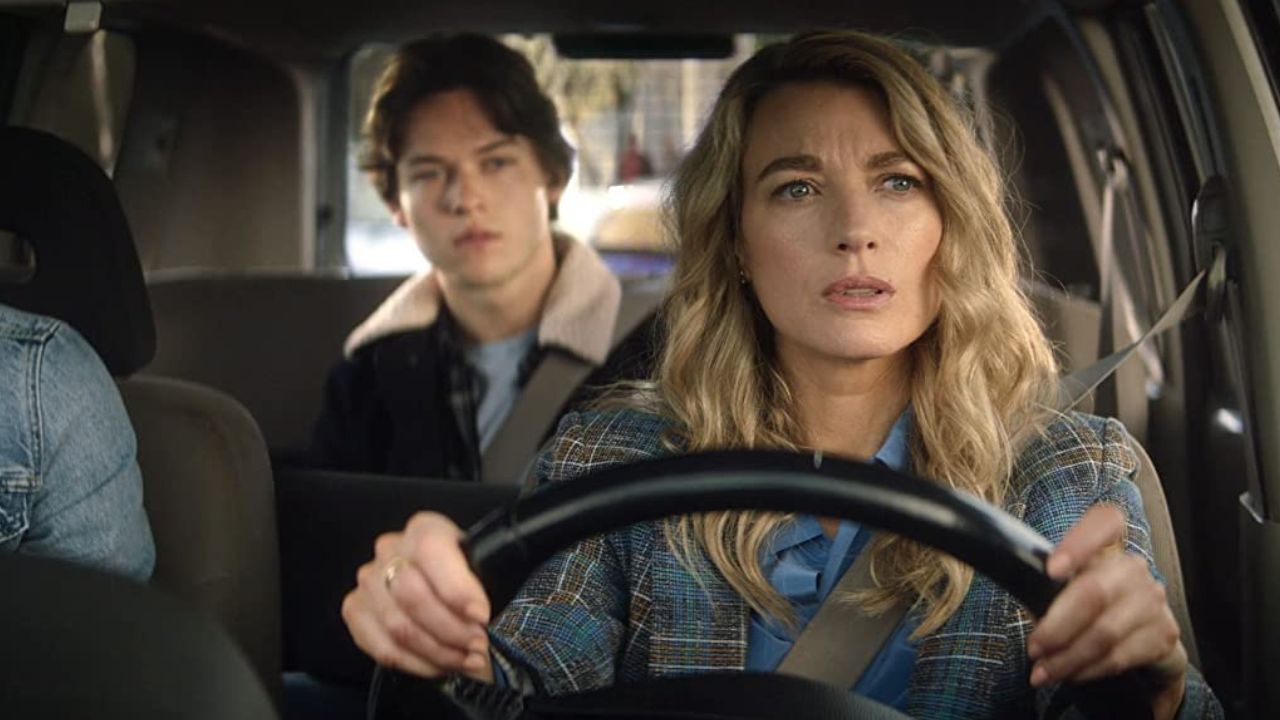 What is the cast of the Drama Series La Brea? 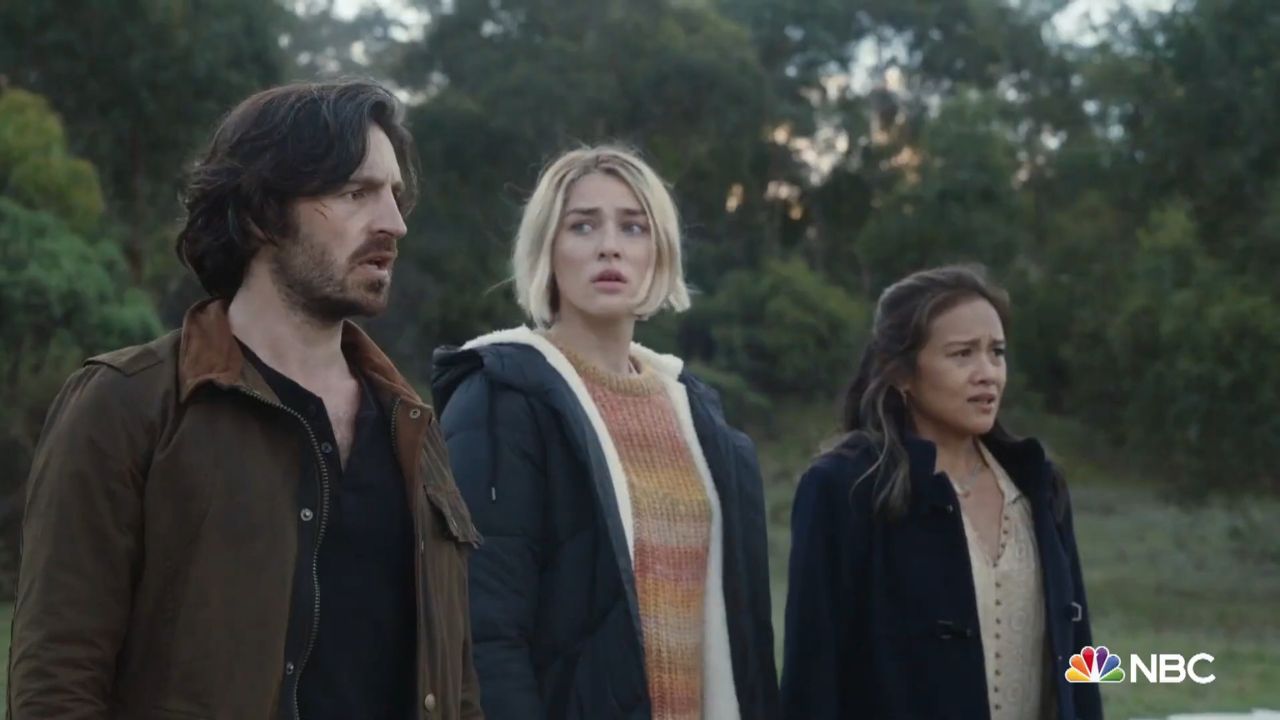 The cast of the series makes it intriguing and an exciting watch. And here, we present the model of La Brea, Natalie Zea, playing the role of Eve Harris. She is a helicopter mom, has all-time surveillance on her child and also works as an office manager. Eoin Macken plays the role of Gavin Harris, and he is the husband of Eve Harris. Chike Okonkwo is the therapist and also the dear friend of Eve Harris. Katrina Logue plays the character of Marybeth Hill, a police inspector looking for her estranged kid Lucas. The other cast members for the La Brea Television Series are Zyra Gorecki, Jack Martin, veronica St. Clair, Lily Santiago etcetera. There are also some recurring cast members: Ione Sky, Toby Truslove, Stephen Lopez, Mark Lee and others.

All to know about La Brea Season 1: 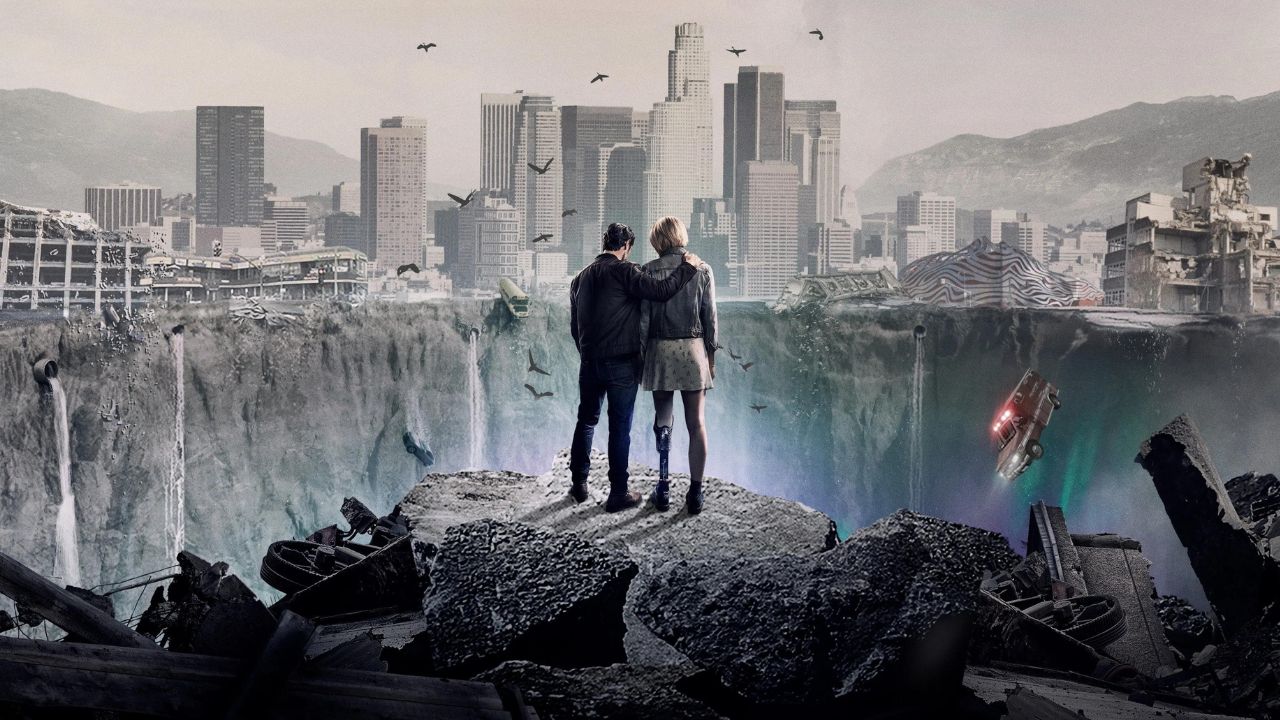 Season 1 for La Brea was enjoyable as the story unravels in the first ten episodes that aired back in 2021. The story is about Los Angeles, where a sinkhole appears in the middle of a road, and people are sent to another unknown land. The only way to get back from that place is to stay united and help each other. The plot of the television series mainly focuses on a family living in Los Angeles who are separated because of unfortunate events. The protagonist Eve Harris, who works as an office manager, is transported to another land as the sinkhole opens. After the findings, it was revealed that the sinkhole was a portal to the Mojave Desert in 10,000 BC. The story focuses on people’s struggles to return to their homeland before the portal closes.

What is the release date of La Brea Season 2? 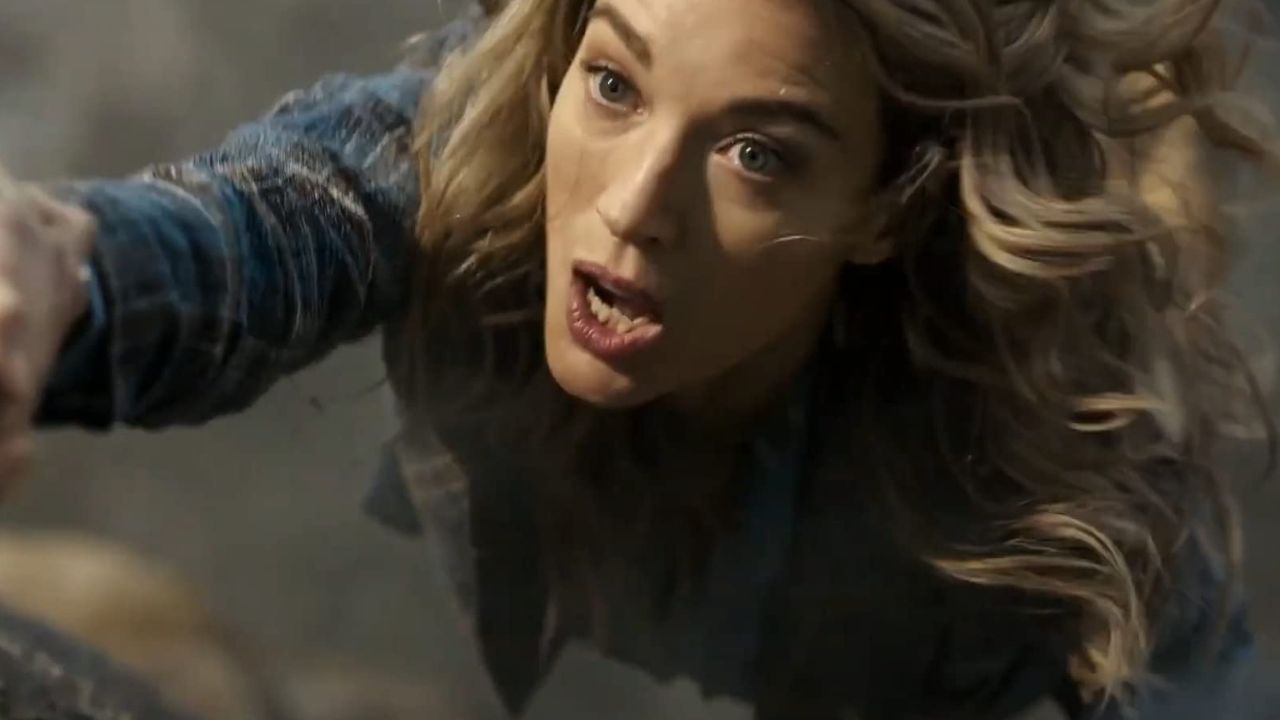 The release date for the Television Series La Brea has been announced, and honestly, we cannot wait. The second season will release on September 27, 2022, with the first episode for season one. The story unravels after the season one finale, and we must see what’s in stock. The ratings for La Brea Season One on IMDB are 5.6 out of 10. We hope there will be a significant improvement with the second season, and we wish all the best to the team.