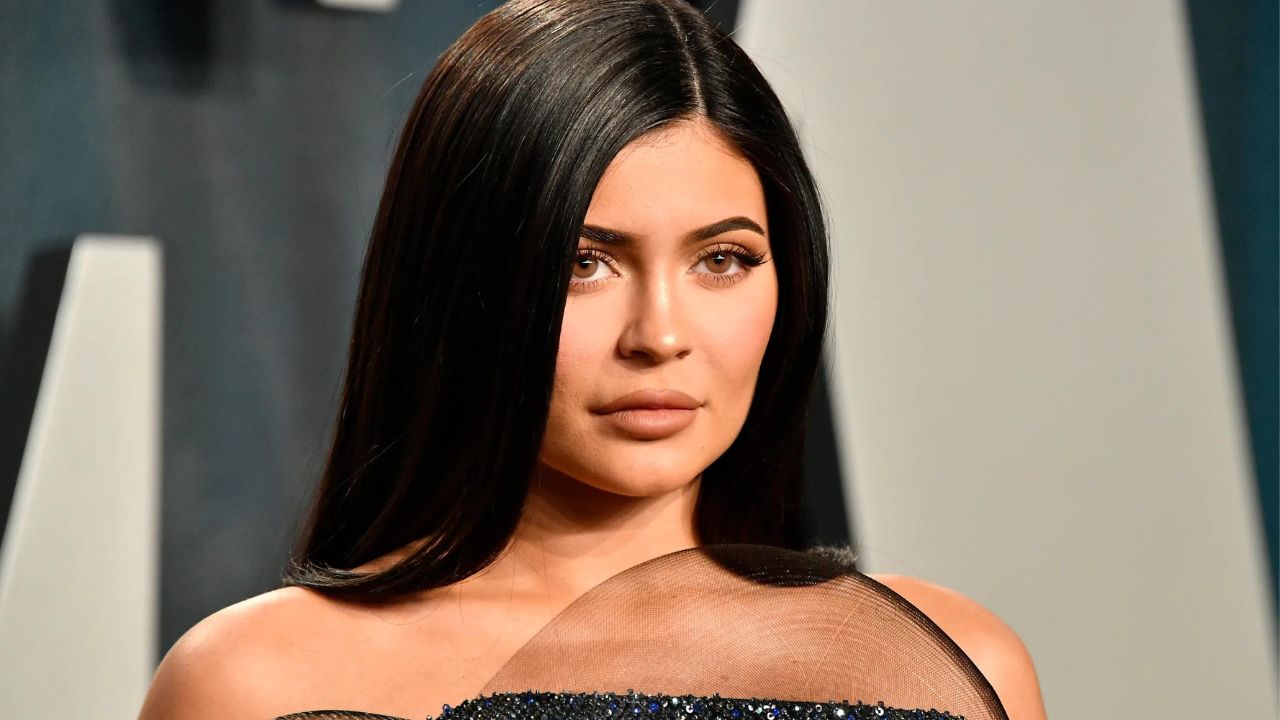 What is Kylie Jenner’s Net Worth? 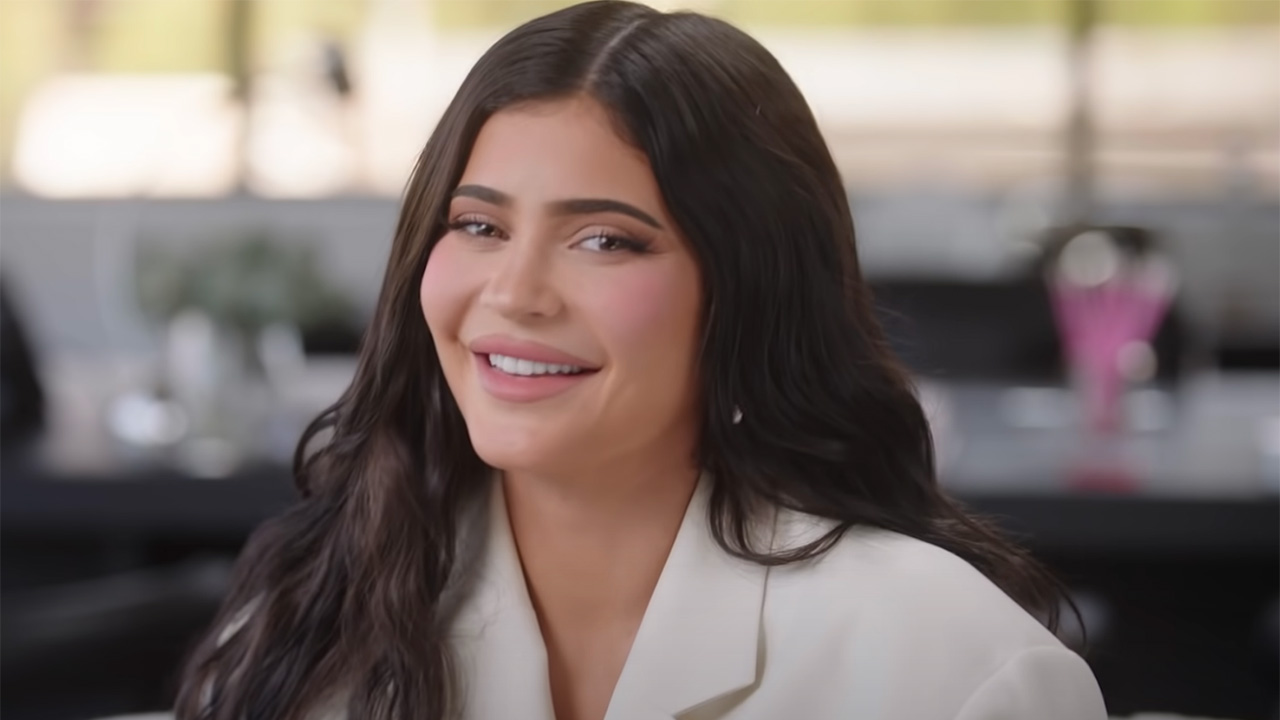 Kylie Jenner is the founder of Kylie Cosmetics, a beauty brand that launches makeup and beauty products. According to Forbes, Kylie Jenner comes on the list of America’s Self-Made Women at number 41. In a recent net worth estimation, she has $600 million to her name. Kylie Jenner’s empire is growing by the day, and she is taking the world by storm. Her beauty brand collaborates with different famous personalities and launches the newest range of cosmetics. In her initial career, Kylie Jenner did modelling and earned up to $250,000. She used the money to launch her own lip kit in 2015. Kylie Jenner sold 51% of the shares of Kylie Cosmetics to Coty, Inc. but still earned $540 Million from the company’s total profit. She gained a name in the fashion industry very young and is still rising to fame with her new ventures.

What is Kylie Jenner’s Family Background?

Kylie Jenner is the daughter of Kris Jenner and Bruce Jenner. Her father came out publicly to be a trans woman in 2015 and is now known to the world as Caitlyn Jenner. Kylie Jenner has siblings: Kourtney Kardashian, Kim Kardashian, Khloe Kardashian, Rob Kardashian and Kendall Jenner. She is the youngest of all siblings. In the year, Forbes declared Kylie’s Net Worth to be $1 Billion. She is the first one in all time to achieve such a significant milestone, becoming a billionaire at 21. She credits her early success to social media. She has spoken out to several media outlets about her great breakthrough; she says that because of her massive fan following and reach and social media, she made herself what she is.

What is Kylie Jenner’s relationship status? 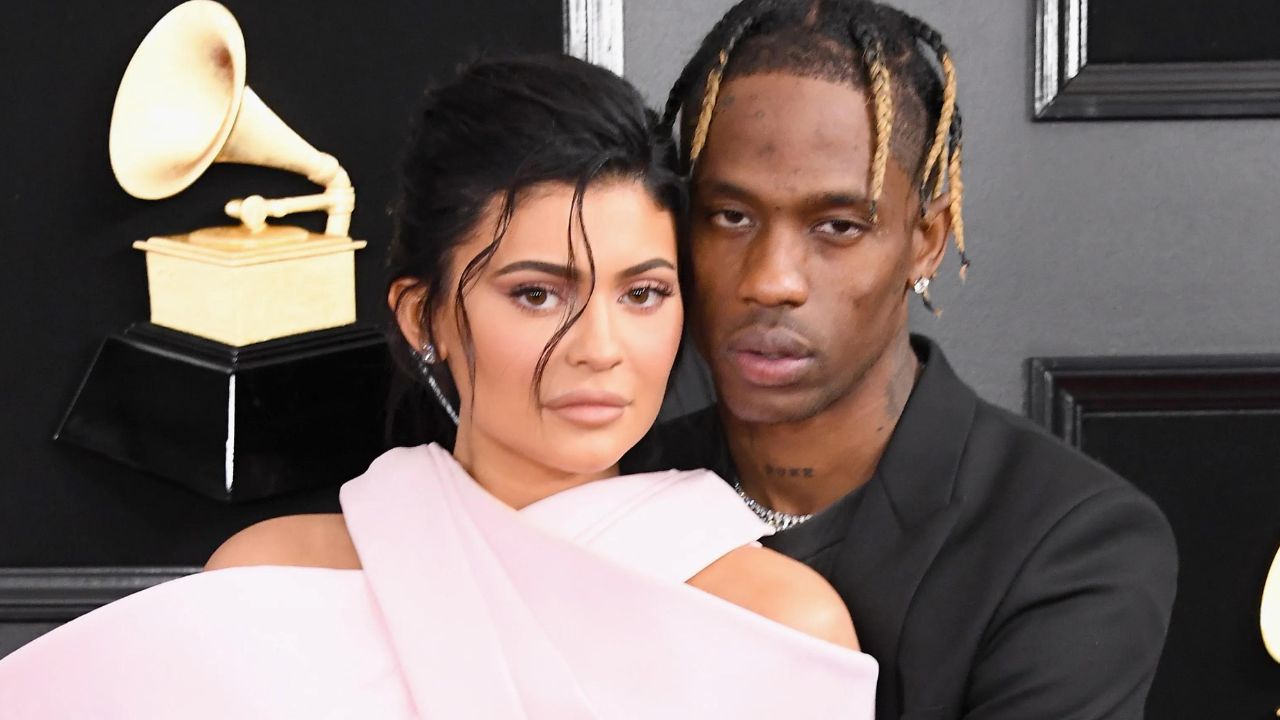 You will always get some spicy news when it comes to big celebrities. Kylie Jenner has had some boyfriends over the past few years. Kylie Jenner has her dating life in the limelight because her boyfriends have been part of the show ‘Keeping Up With the Kardashian’. Kylie Jenner has been in relationships with Jaden Smith, Cody Simpson and Tyga. Currently, she is dating Travis Scott. The association has been in focus since 2017. Kylie Jenner and Travis Scott are parents to two children, a girl and a boy. Their kids are called Stormi Webster, almost four, and Wolf Webster, born in February 2022. Kylie and Travis have an irregular relationship and have always grabbed the limelight for the same.

All to know about Kylie Jenner’s Pregnancy:

Kylie Jenner has grabbed the limelight for multiple reasons. One of the most prominent reasons was her pregnancy at a very young age and how she embraced motherhood with all that she had. The first pregnancy was around 2017-2018, which was very secretive. Kylie Jenner gave birth to Stormi Webster on February 1, 2018. She shared an intimate video of her pregnancy journey on Youtube titled ‘To Our Daughter’. The footage included close family and friends and the thoughts they had over Kylie’s pregnancy. Kylie Jenner announced her second pregnancy in 2021 and gave birth to her son, Wolf Webster, on February 2, 2022. Kylie Jenner shared a video titled, ‘To Our Son’, which again documented the intimate moments when she was pregnant with her son.

Does Kylie Jenner have a social media handle?

Yes, of course. Kylie Jenner is active on several social media websites, including Instagram. Kylie Jenner is the most followed woman on Instagram, with about 305 Million followers. She approximately earns $1.5 million for every post on Instagram. Kylie Jenner has given much credit to her Instagram followers for her initial success in the business world. She has contributed much to the social media world and received the same back. Every post she makes shows how luxurious her life is. Recently, Kylie Jenner and Travis Scott posted a picture on Instagram with their private jet in the background. They were criticised for showcasing their lavish lifestyle among the mediocre.