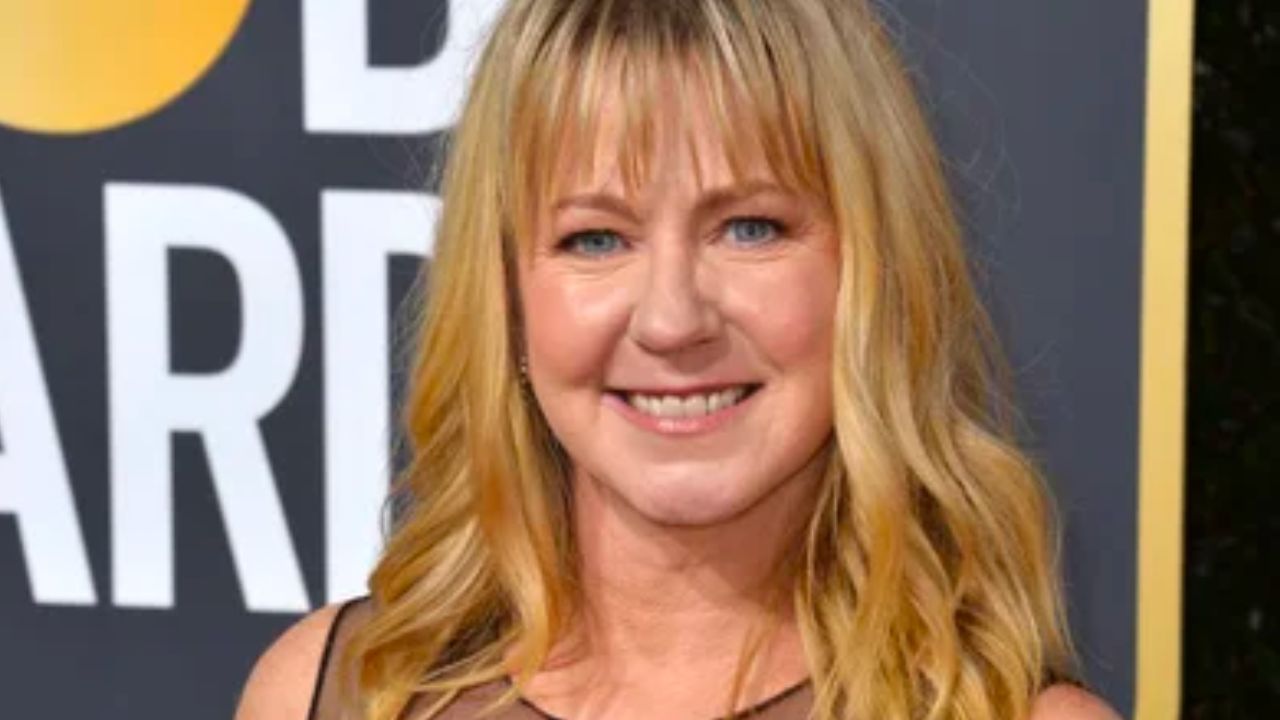 Tonya Maxene Harding former skater, boxer and now a T.V. star. She saw every phase of her life with a new twist. For which part do you know Tonya Harding? Well, this time we all know her as a T.V. reality show star. While the Skater Tonya was great at her sport but some incidents, or we can say mistakes, took everything away from her, and then from there onwards, everything went off for her career on personal and professional front both. But these all things didn’t stop Tonya Harding, and she fought hard and tried so many things in her life. 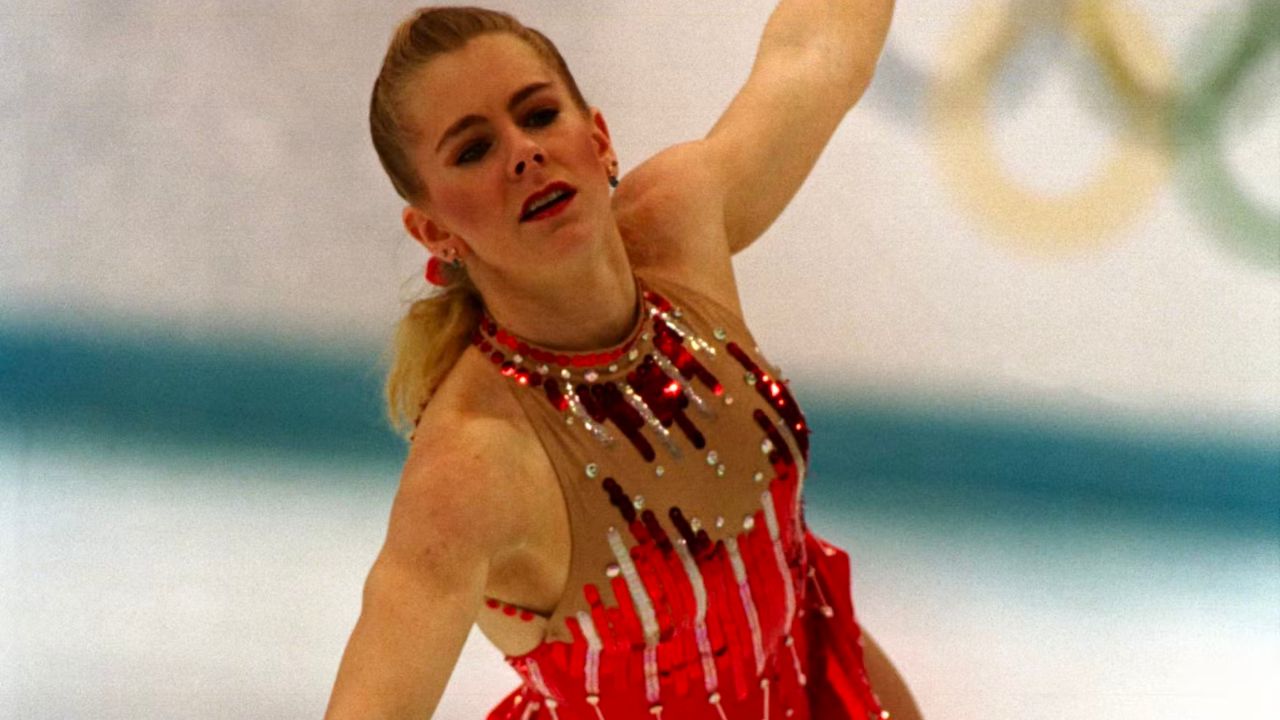 Tonya Harding is the only child of her parents, and she was not a happy kid in her childhood. She did not have a good relationship with her mother, and she spent most of her childhood in stress, fear, and in trauma. Harding started Skating when she was only 3 and she even dropped out of school to focus more on her sport. She married to a long-term boyfriend in 1990 but got separated in 1993, and then she had one more marriage that also didn’t work out and after that there were few more relationships and in 2010 she married to Joseph price and gave birth to a child named Gordon. 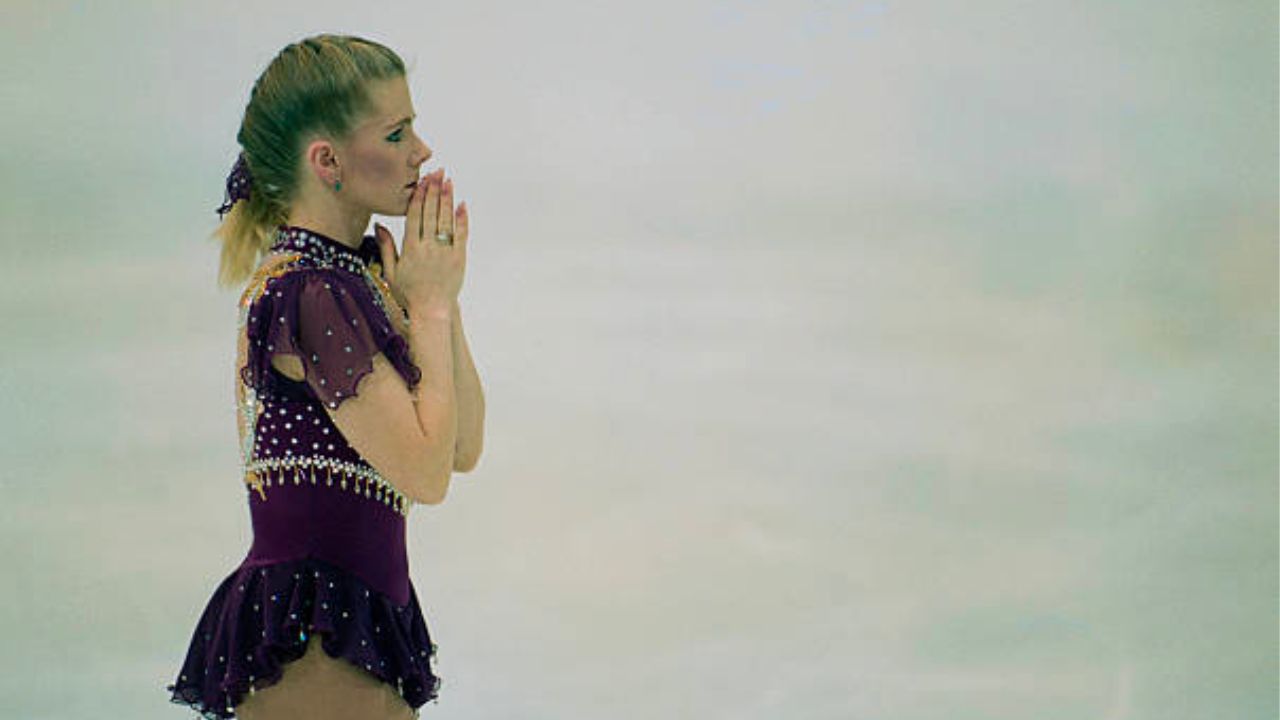 Tonya started skating at the age of 3 as a figure skater. She was the first American woman to land a triple axel jump in any competition and the second woman in the world to do so. She was a great skater of her time in the 90s, and her passion for sport was keeping her above the notch. Her dedication for the game was extraordinary, and she made a world record too, but all that got shattered after one incident.

Passion for the game was good but greed through wrong practices made Tonya lost everything. She attacked her competitors in order to get selected in the Championship but she later accepted her fault and the federation banned her for a lifetime from skating.

Tonya Harding boxing career a New Beginnings for her but again with a new story: 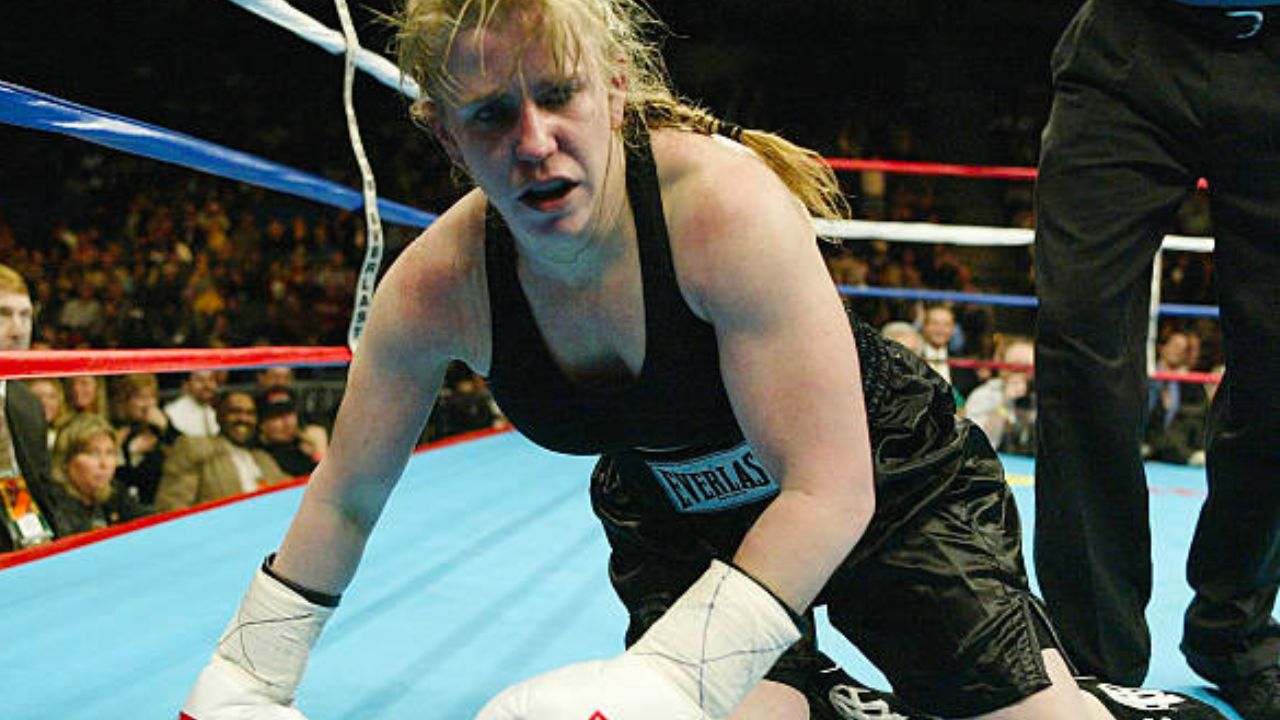 After getting a lifetime ban from figure skating, she got herself into boxing and she fought six professional fights in her boxing career and she maintained a ratio of 50-50 where she lost 3 fights and won 3 fights. Her last fight was against Amy Johnson which she lost and even fans booed her when she entered the ring and when at last Johnson won, they wildly cheered for her. Her boxing career also came to an end after that fight due to Asthma, and she left boxing also after that. After skating and now boxing also she had to leave all her sports due to circumstances and then she fell into many more controversial incidents after that, and she worked as public worker for some time to earn her livelihood. 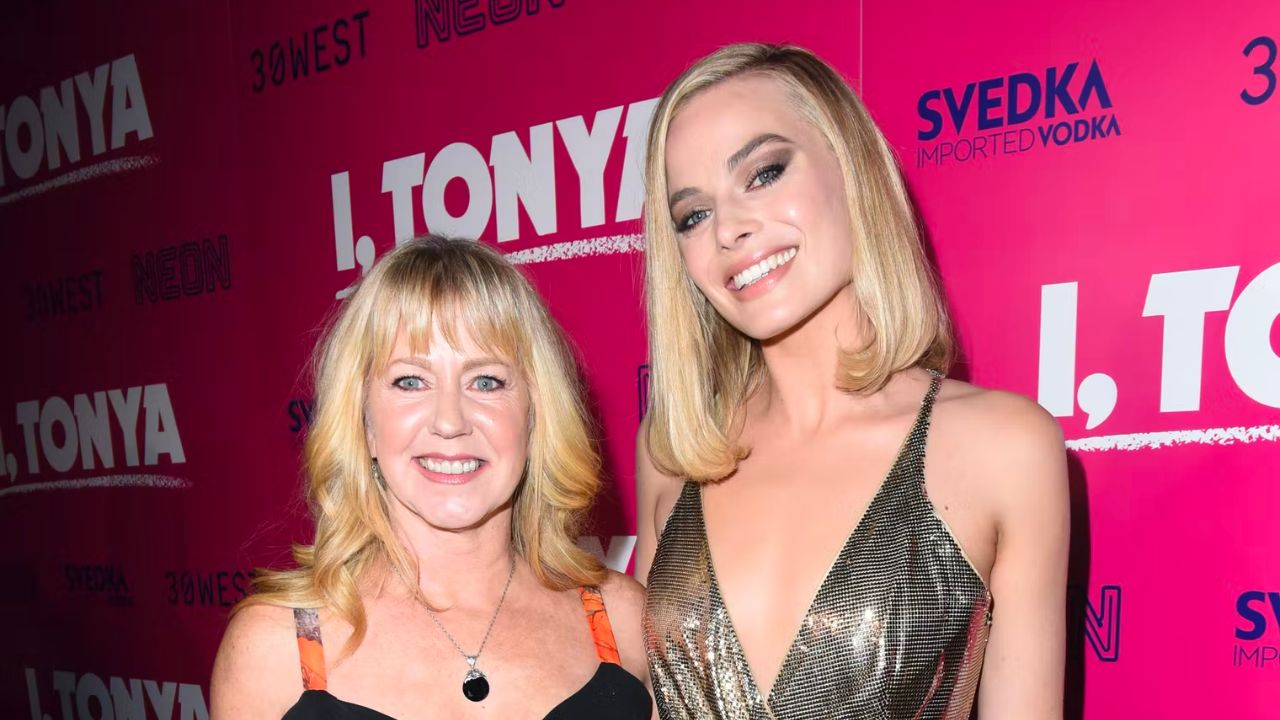 Tonya’s life up and down stories became the eye-catcher for many filmmakers and authors, and they approached her for her life story, and she also agreed to do. In 2008 a book oh her came out where she spoke about many untold truths and life events which were unknown and in 2014 T.V. documentaries were also made on her life and skating career.

Then in 2018, she was a contestant on season 26 of dancing with the stars and secured the third place in the show and then in 2019, she was the winner of Worst cooks in America: Celebrity Edition.

Everything about Tonya Harding’s Net Worth: 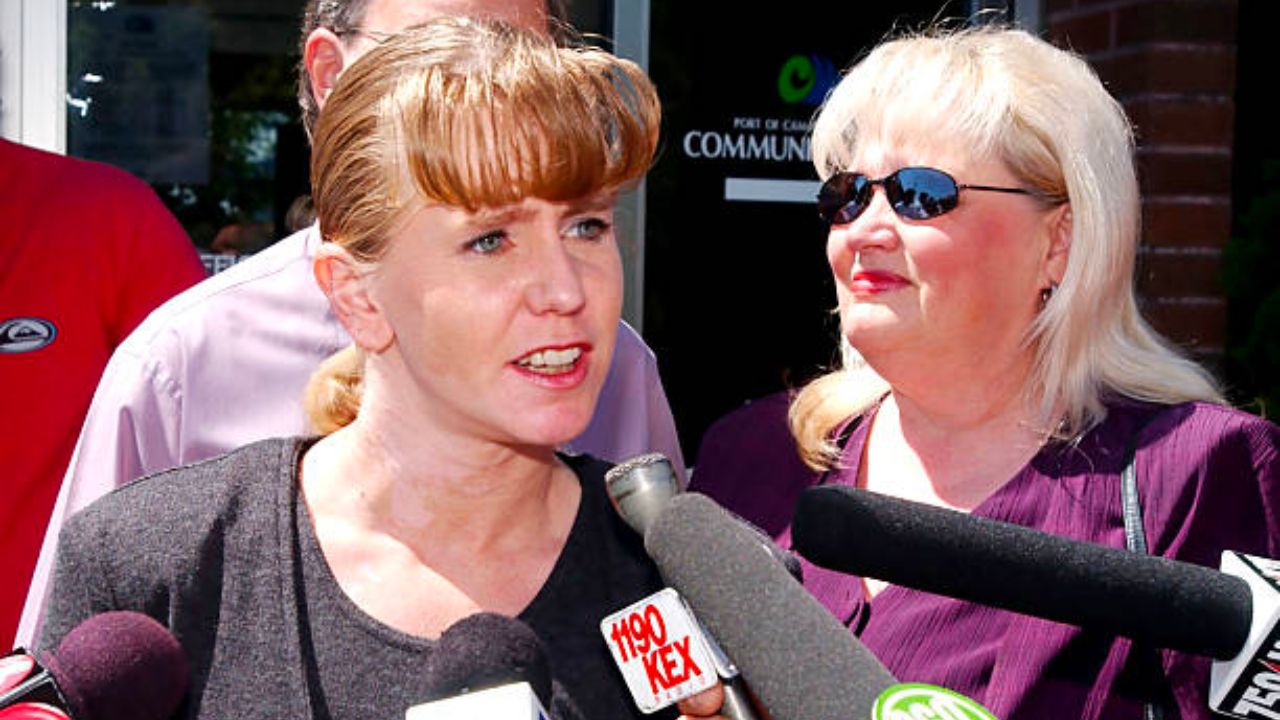 Due to many unwanted incidence, Tonya doesn’t have much stardom and money left with her. Every time she started doing something good in her professional career, she got failed. Her skating career was on peak but one step took everything away. So due to all these, her Net worth is just about $150,000, but she managed to earn her livelihood quite well through documentaries and T.V. series made about her life.