In February 2021, the SKKN mogul filed for a divorce, after 7 years of a relationship with Chicago rapper- Kanye West, now seeking to end their marriage.

Kanye, 45, and Kim, 42, have finally finalized their divorce, reported TMZ.

The couple has solved all matters, regarding custody, child support, and property division. The Kardashians star and her ex (Yeezy founder) will receive joint custody of their 4 kids: Saint, North, Chicago, and Pslam.

Although sources have said to TMZ, Kim will have the children the majority of the time, documents the outlet received stated, both will have equal access to the kids. 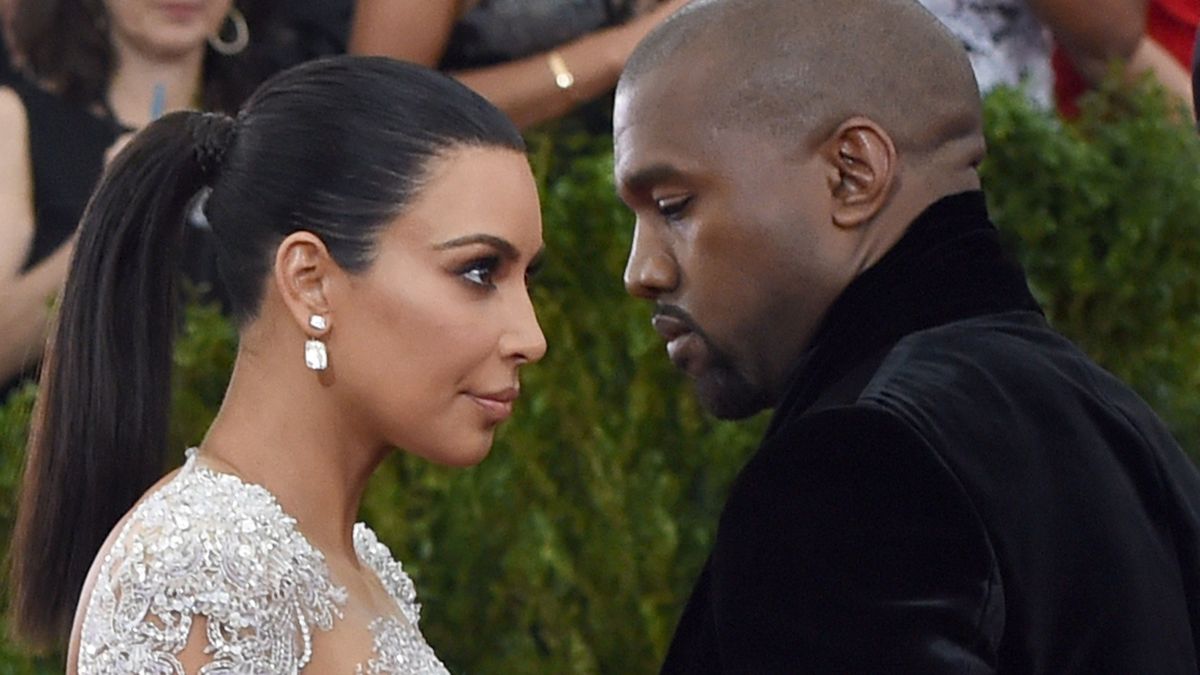 Kim Kardashian- founder of Skims, will get a huge amount from her ex in monthly child support. The presidential hopeful would pay Kim $200,000 per month, according to TMZ.

Sources and reports claim it’s his share of the cost for his children, to take care of and maintain their lifestyle. And on the first of each month, it is to be deposited into Kim’s account.

Kanye is also liable for paying 50% of his children’s security charges and 50% of their educational costs.

In their settlement, Kim and Kanye made other agreements as well.

According to reports, the couple decided to use mediation if they ever disagreed about their children.

All property selections and asset distribution followed the guidelines the couple had established in their initial pre-nuptial contract.

In the contract, both Kim and Kanye agreed to waive spousal support.

The TV personality and fashion designer’s separation turned ugly in the middle of their separation. While watching his kid Saint play soccer in October, Kanye got into an altercation with another parent.

The rapper’s anti-semitic comments, which caused numerous corporations, including Adidas and Gap, to cut ties with him were followed by the outing.

Kanye was spotted in a recording arguing with another parent and TMZ leaked the news.

According to reports, the parent and rapper got into a fight when she voiced her opinions about the rapper’s recent comments.

Kim, who had been keeping her distance the entire time, was observed hanging back as the rapper stormed off the field.