To pay tribute to the victims of one of the 3 terrible shootings that have destroyed her home state this week, Vice President Kamala Harris will visit Monterey Park on Wednesday.

At a memorial for the 11 individuals shot and killed by a shooter at a dance class on Saturday night as part of a Lunar New Year celebration, Harris will place a bouquet. She will speak with the families of the dead and Brandon Tsay, a 26-year-old employee who took down the shooter at a second dance club. 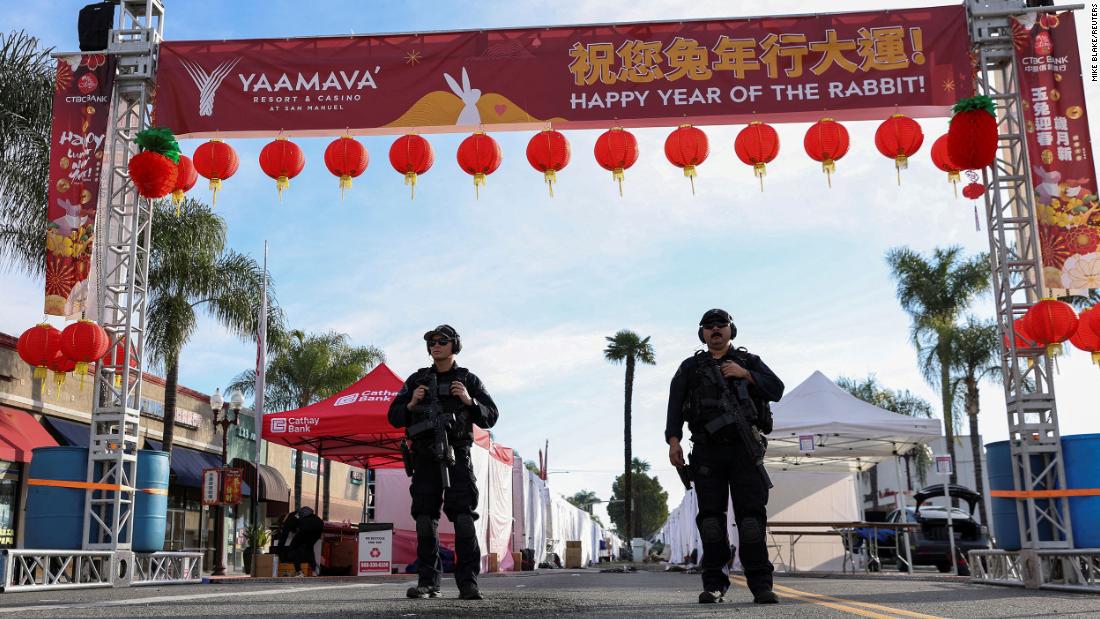 When Huu Can Tran, 72, entered the Star Ballroom Dance Studio in Monterey Park, he immediately started shooting, killing 11 people. Tran’s gun was taken by Tsay after they fought each other to the ground at a second club in Alhambra. Police believe that the incident may have been sparked by jealousy, although they stress that their investigation is ongoing. Around 10:20 p.m., Tran reached the Monterey Park dance club and began firing shots from a 9-millimeter MAC-10 handgun as horrified patrons ducked for safety. At least 42 empty bullet casings were found by authorities on the scene.