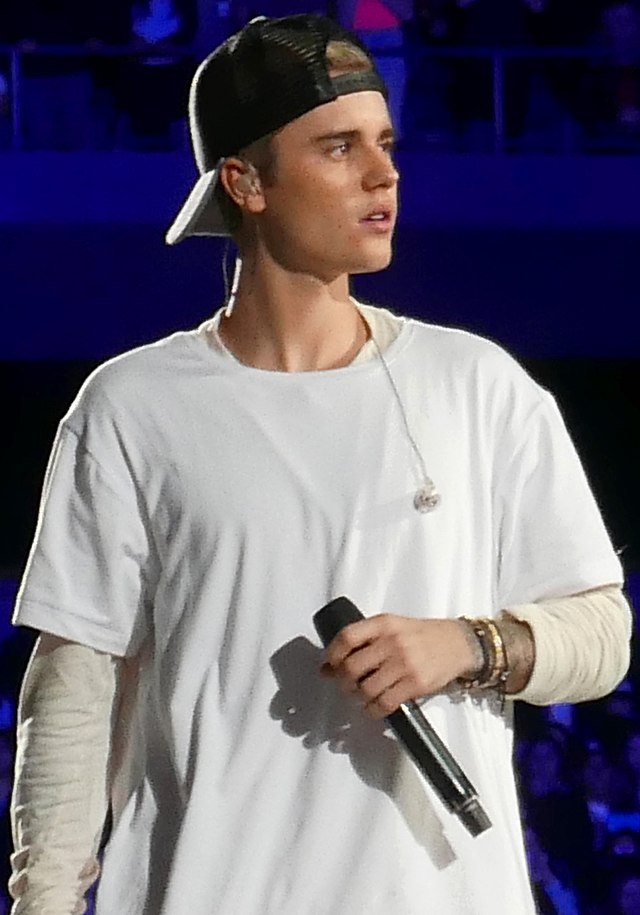 Justin Bieber has tested positive for COVID-19. He’s taking all precautions even though he’s feeling fine. As a result, he has canceled his scheduled performance in Las Vegas. He also performed in Glendale, Arizona. He’ll make up for the Las Vegas show in the summer. Justin’s ‘The Justice World Tour’ kicked off in San Diego on Friday night.

The statement stated that there were ‘positive COVID results within the Justice Tour family,’ but they did not disclose Justin’s diagnosis.

Due to positive COVID results within the Justice Tour family, the show in Las Vegas on Sunday will be rescheduled. Of course, Justin is disappointed, but the health and safety of his crew and fans are always his top priority. The tour’s first stop in San Diego was a huge success, and Justin is eager to bring this spectacular show to his Las Vegas fans as soon as possible, DailyMail reported.

The Grammy winner was set to perform at Las Vegas’ T-Mobile Arena on Sunday before traveling to Glendale, Ariz., on Tuesday and Inglewood, Calif., on Thursday.

After stopping in Inglewood this week, the Justice tour will head to San Jose’s SAP Center (February 28 and March 2), Sacramento’s Golden 1 Center (March 4), and L.A.’s Crypto.com Arena (March 5). (March 7 and 8). Team Bieber has yet to comment on whether any of those dates will need to be rescheduled as well.

The temporary suspension of his Las Vegas show comes months after he received eight Grammy nominations, including record and song of the year for “Peaches.” The 27-year-old singer is one of the leading contenders for this year’s ceremony, held on April 3 at Las Vegas’ MGM Grand Garden Arena.

Netflix Released the 10 Best and Latest Movies This February