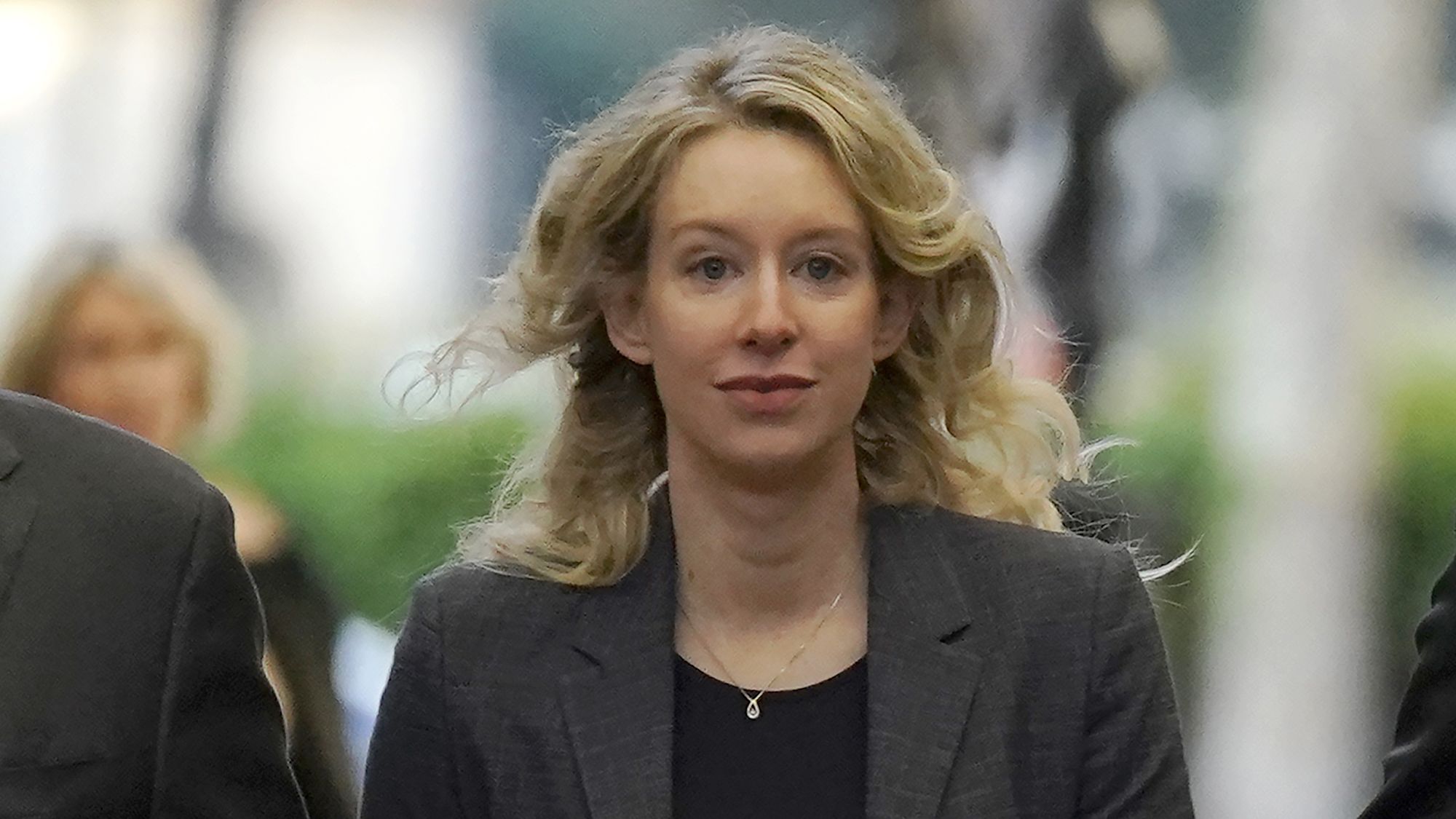 A judge recommended last week that former Theranos CEO and founder Elizabeth Holmes will be held in a minimum security prison in Texas. 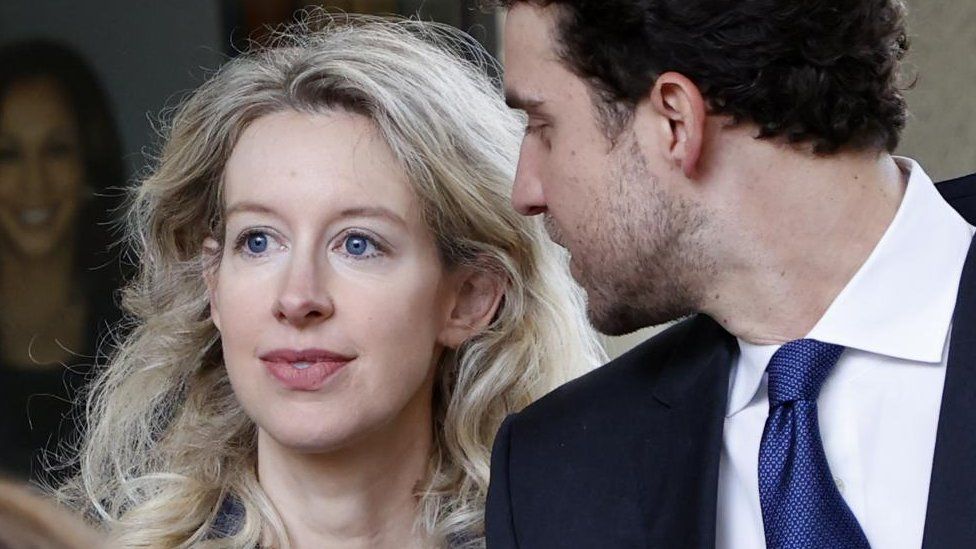 Elizabeth Holmes Will Be Held in a Minimum Security Prison

Founder and former CEO of multi-billion company Theranos, Elizabeth Holmes, was sentenced to 11 years imprisonment last week. The judge recommended that she will be held in a minimum security prison in Texas and will be allowed home visitation.

It can be remembered that a multi-billion company of Holmes in 2015 was discovered fraud and she stepped down as the CEO in 2018, later on, the company closed. Her legal team has asked the court that Holmes will be put on house arrest because she is pregnant.

The minimum security prison where Holmes will be held is around 100 miles north of Houston. It is a female prison that has a population of fewer than 600 inmates who are allowed five adult and five children visitors at a time on the weekends. Even though Holmes is allowed to have family visits, it will be difficult for her because her family is in California, according to an article published in LEADERS.

Why Was Elizabeth Holmes Will Be Put Into Prison?

Elizabeth Holmes had a $9 billion dollar company, Theranos, in 2014. She was the founder and CEO of a promising company that offered a product that could diagnose dozens of diseases with a single drop of blood. At that time, she was 30 years old.

The Securities and Exchange Commission charged Holmes and the former COO Sunny Sunny Balwani with fraud. In the same year, the two of them were indicted with nine counts of wire fraud and two counts of conspiracy to commit wire fraud.