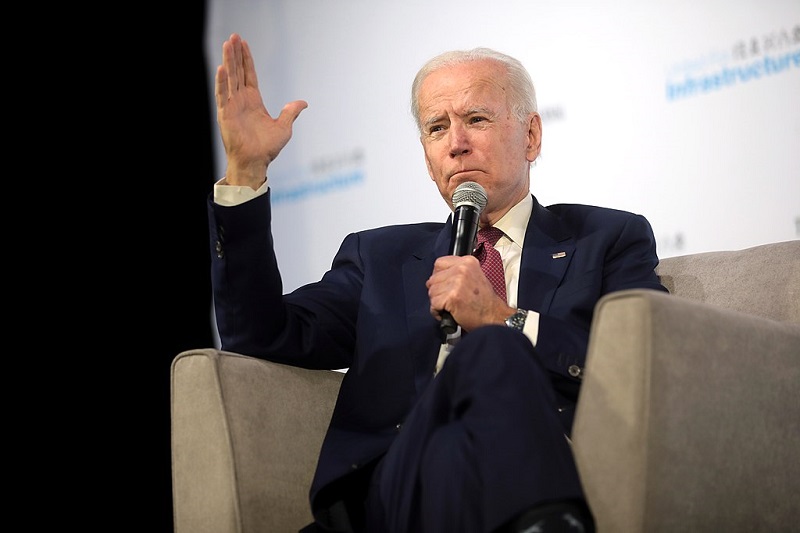 Student loan payments will resume in May, according to the Biden administration, but members of Congress want a document on student loan cancellation provided immediately.

The memo on student loans should be made public. That’s the message from more than 80 members of Congress who signed a letter to Biden urging him to cancel up to $50,000 in student loan debt before the student loan relief program expires on May 1, 2022.

According to Forbes, they want the president to release a letter detailing the president’s legal ability to implement wide-scale student debt cancellation by executive action, which he instructed the US Department of Education to produce last year.

According to a press release, the Department of Education has discharged approximately $15 billion in student loan debt by executive action since President Joe Biden entered office a year ago.

Many debtors, however, have yet to profit from the cancellation of student loans. According to the Education Data Initiative, roughly 43.2 million Americans owe $1.75 trillion in student debt, averaging nearly $40,000 per borrower.

Biden campaigned on erasing up to $10,000 in federal student loan debt per borrower as a presidential candidate. Although the president has not ordered universal student loan cancellation, he has forgiven around $15 billion in debt.

If you aren’t qualified for forgiveness, you may want to look into other options for paying down your student loans. Refinancing is one of these methods, which involves taking out a private student loan with improved terms to pay off your previous student debt.

Refinancing your student loans can help you cut your monthly payments, pay off debt faster, and save money over time by lowering your interest rate. Without affecting your credit score, you may evaluate student loan refinancing rates on Credible for free and see if this debt repayment option is best for you, as per Fox11.