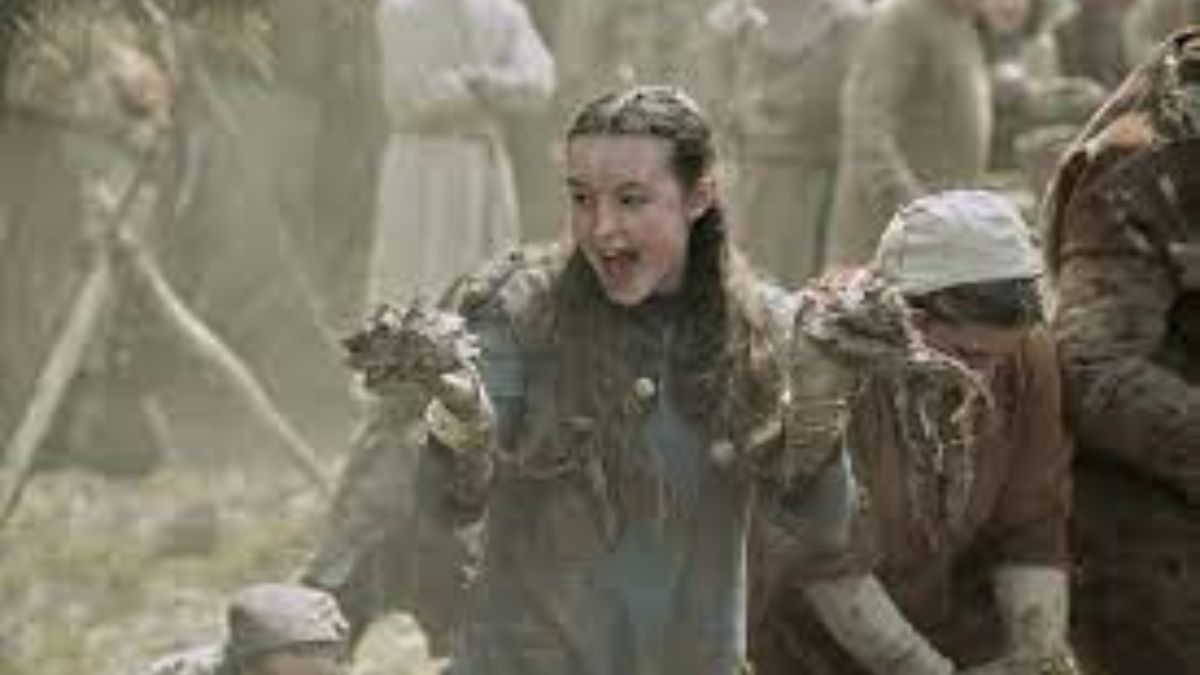 The cast of “Catherine Called Birdy,” a film directed by Lena Dunham and based on a book by Karen Cushman, will include Bella Ramsay, Andrew Scott, Joe Alwyn, and Billie Piper.

When asked why he didn’t read the book, Andrew, who plays Lord Rollo, insisted that it “wasn’t just out of laziness.” Scott explained, “There’s a reason why I didn’t read the book. You know your job is to sort of interpret Lena’s version of the story and to look at the script, we wanted to make the character just a little bit different from the book. The book’s Lord Rollo is more Macho, the sword-yielding, sort of brutish, which I’m not. So we just wanted to make him a little bit more real. To show that he is also suffering a bit in medieval society.” 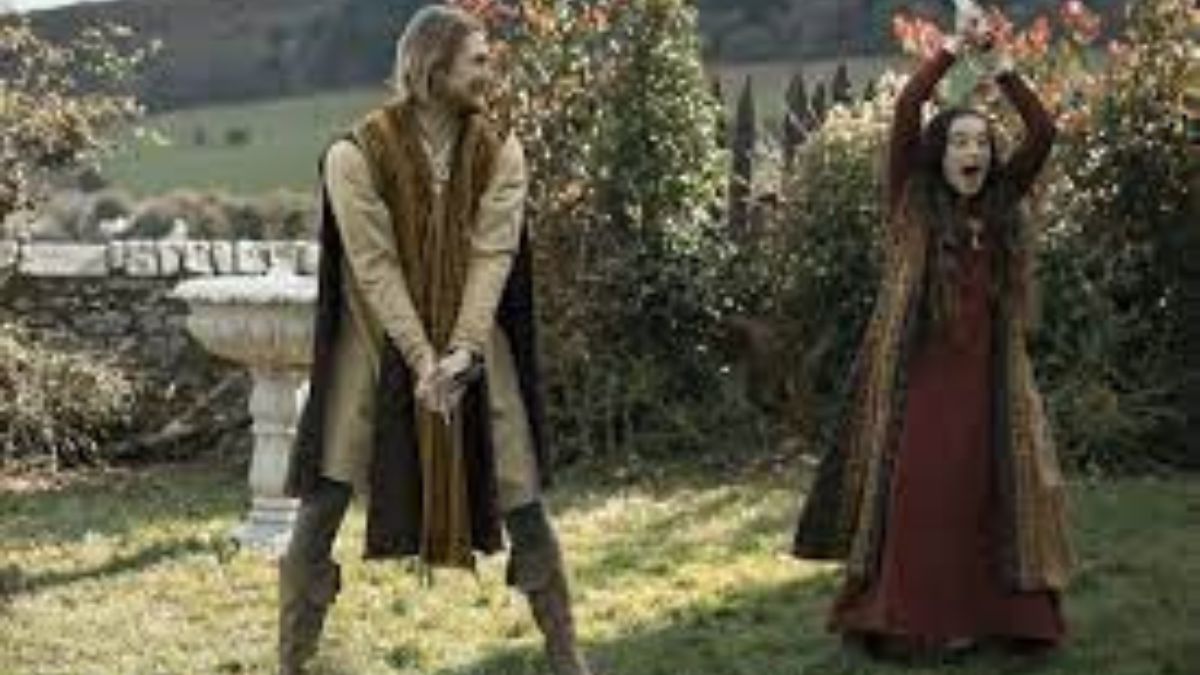 Joe Alwyn also shared his thoughts about the film and said, “There were multiple reasons why I agreed to do the film. The first was quite obviously Lena, and then the script. It was just such a fun, sort of tender, moving, and different kind of story, in a different kind of telling for a medieval film.”

Speaking about his director, he added, “Lena’s such a genius and such a force and has such a singular voice. Those things combined were really exciting for me. I read the script and the characters throughout were so wonderful and interesting, and the cast that she was assembling was brilliant, so it was quite an easy thing to say yes to.”

The exquisiteness of the screenplay is a reflection of Dunham’s personal connection to the Birdy story. Singing praises for her talent, actors Andrew gushed, “The script was really tight at the beginning, but Lena is brilliant. Because she is very open to everyone bringing something new to the table, it’s amazing as that makes it a little less medieval in tone.”