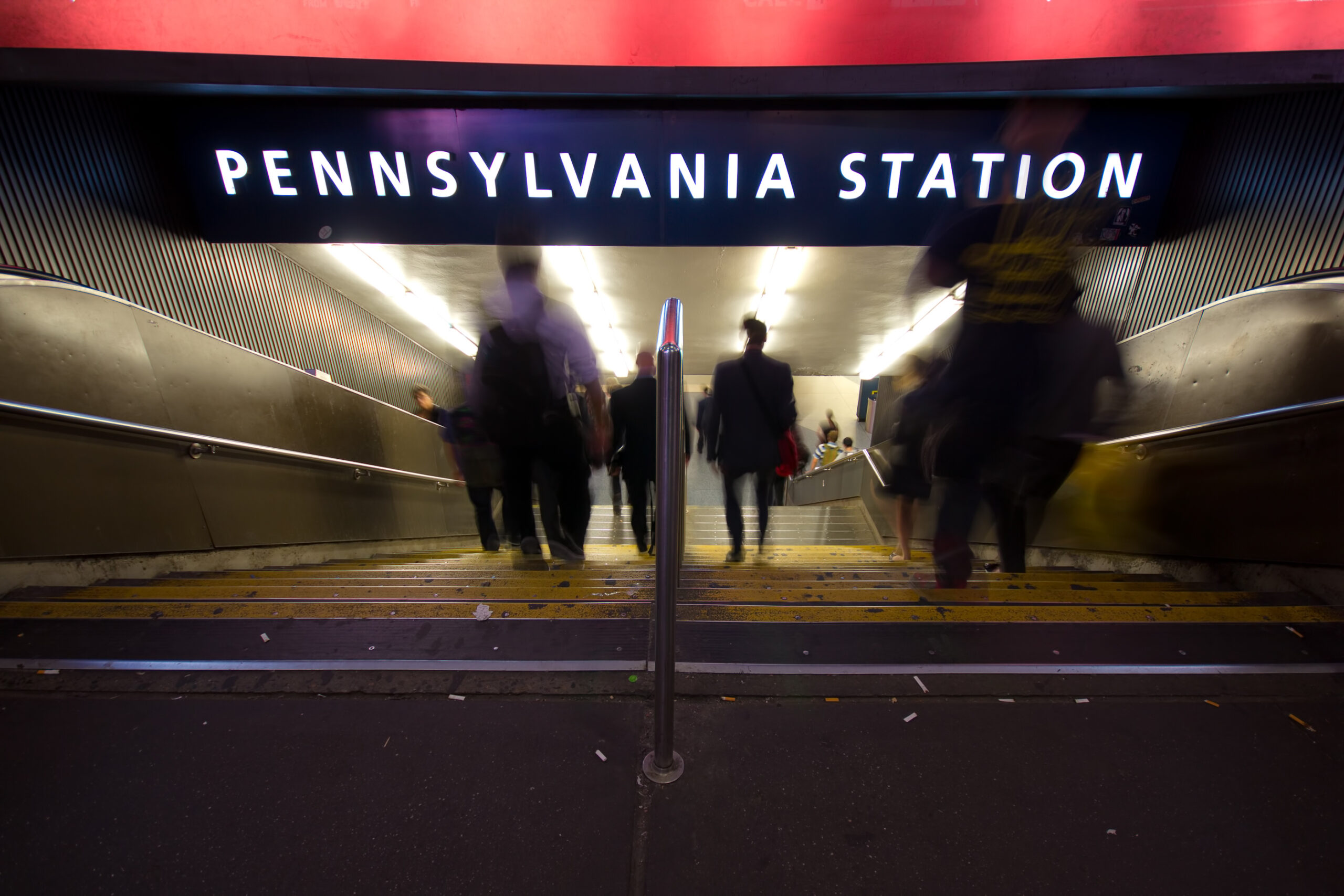 Two men were arrested in relation to threats towards the Jewish community. (Photo: CBS News) 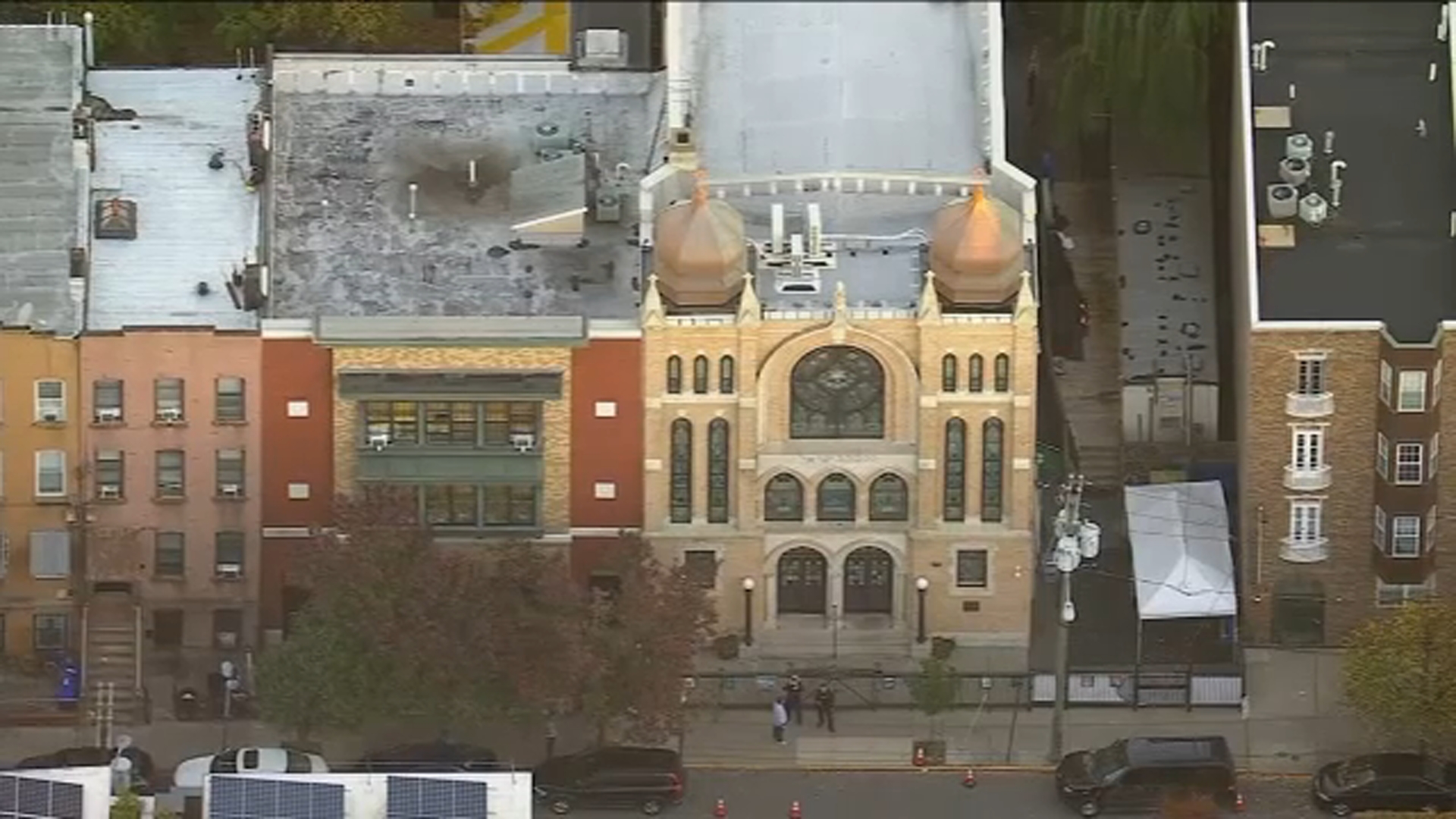 Two men were arrested in relation to threats towards the Jewish community. (Photo: CBS News)

New York Metropolitan Transportation Authority (MTA) was alerted by the FBI/NYPD Joint Terrorism Task Force about the two men who threatened the Jewish community. The MTA identified the two men on Friday night and arrested them.

According to a report published in REUTERS, police officers seized the following:

It is believed that the two suspects used them against the Jewish community. Moreover, they are still investigating this incident.

READ ALSO: Man Savagely Kills A Woman In Texas, Cutting Off Her Toes, Fingers, And Both Ears

NYPD Commissioner Keechant Sewell said in a statement “The FBI/NYPD task force became aware of threats to the Jewish community on Friday night and moved swiftly to gather information, identify those behind it and operationally neutralize their ability to do harm,” He also thanked the MTA officers for spotting the two men behind the threats towards the Jewish.

Meanwhile, there were no details released about the identities of the two men. A joint investigation also is conducted for a strong prosecution. Sewell also said NYPD officers are deployed to strategic locations.