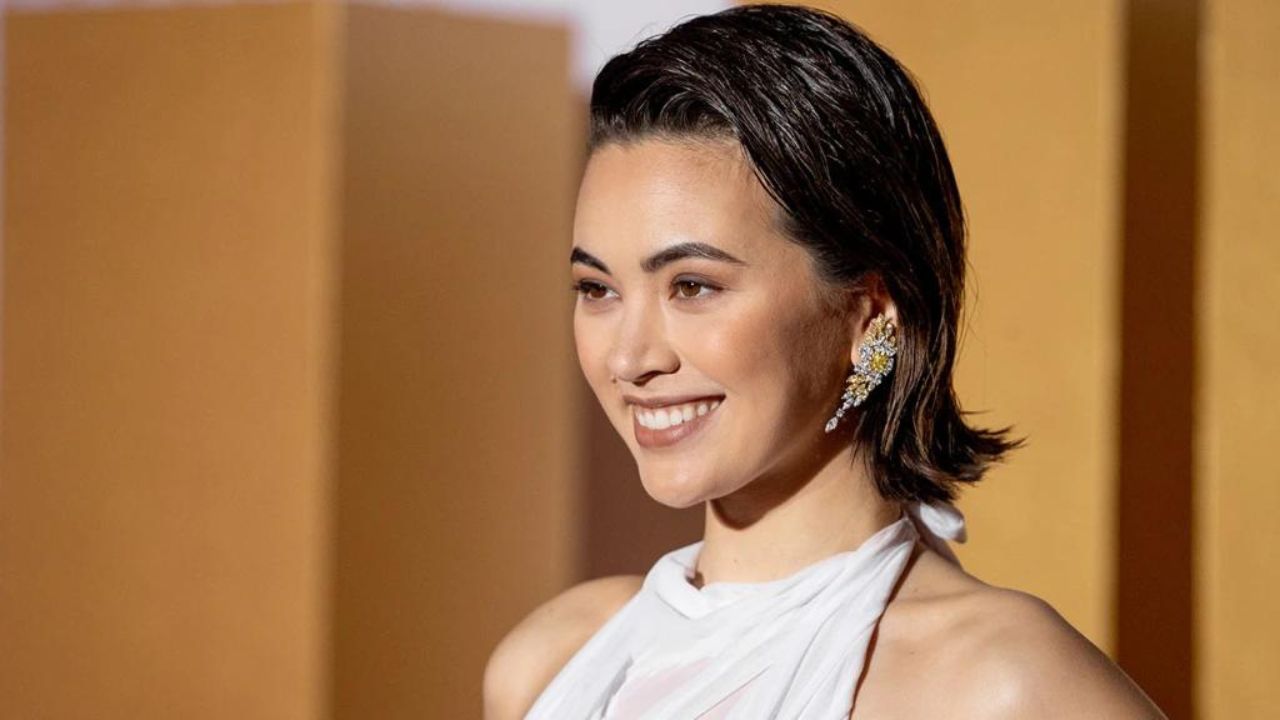 Who is Jessica Henwick? A young actor and rising star Jessica Henwick is a Britain-based entertainment star born in 1992. Her complete name is Jessica Yu-Li Henwick, and she was born in Surrey, England. Jessica Henwick’s mother belongs to Singaporean-Chinese descent, but her father is a typical British man. Jessica Henwick has lived her entire life in England but resembles Asian because of her mother’s Asian descent. Jessica Henwick is a middle child and has an older and a younger brother. She is the most adored child in the household and also the most successful. Jessica Henwick started her career by training professionally in the Redroofs Theatre School, where she gained knowledge about stage presence. Later in life, Jessica Henwick pursued her career as a theatre artist at the National Youth Theatre. It was destined for Jessica Henwick that she would make big of her name, and that is what happened.

What are the shows of Jessica Henwick: 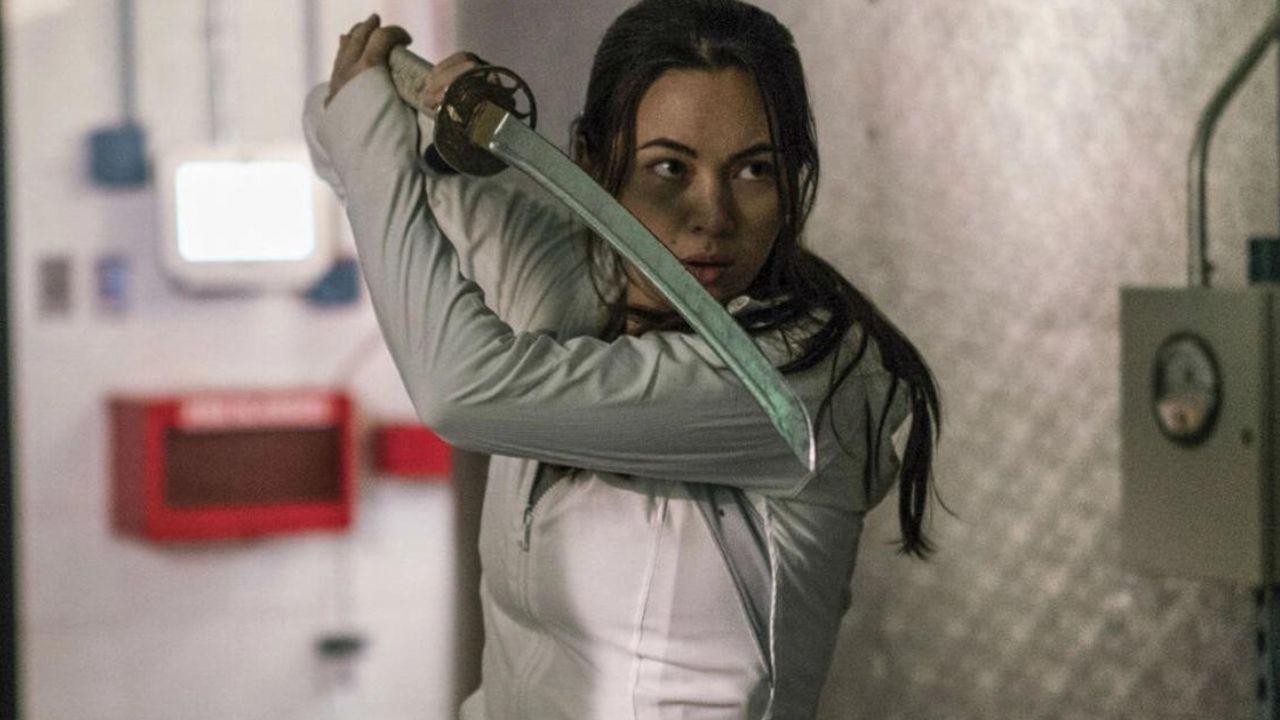 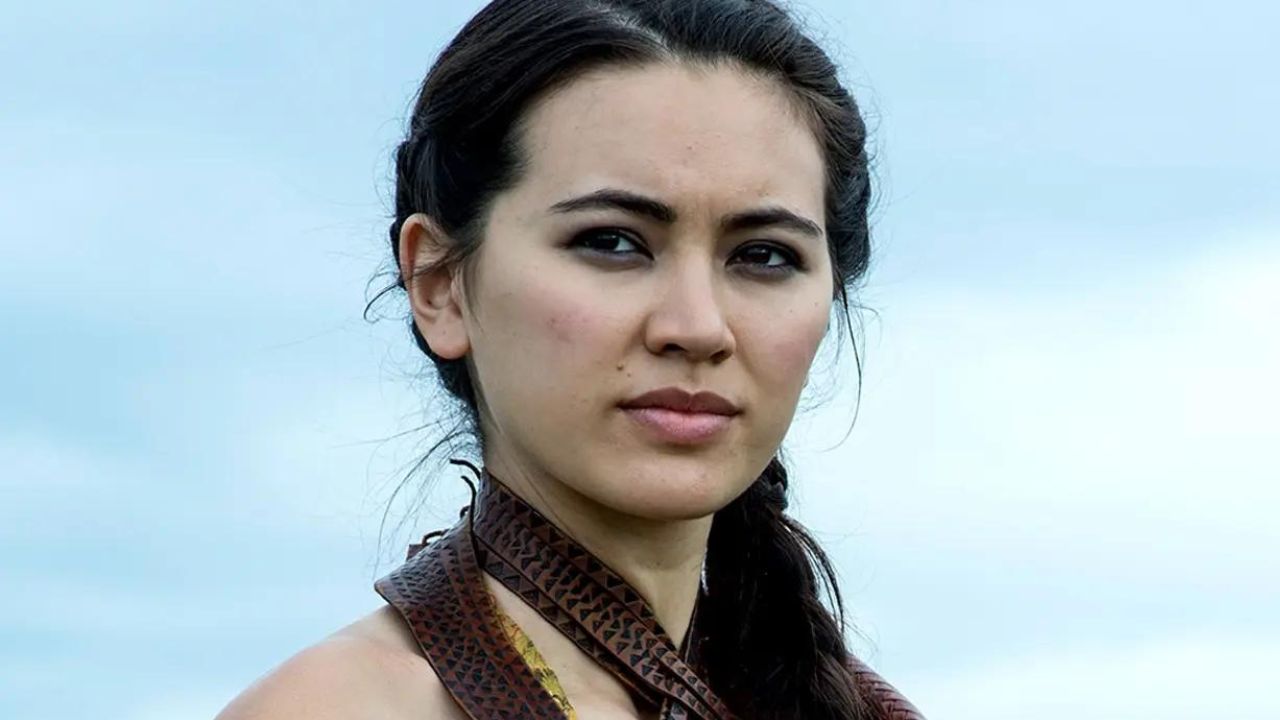 The remarkable show with an IMDB rating of 9.2 out of 10 is none other than Game of Thrones. This show aired on the original broadcasting channel HBO in 2011 and finally concluded in 2019. Game of Thrones is one of the most watched shows, and currently, the Spin-off for Game of Thrones is the talk of the time titled ‘House of Dragons’. The television series starred one of the most famous actors, such as Emilia Clarke, Sophie Turner, Kit Harrington, Maisie Williams and others. Jessica Henwick was also part of the star cast of the series, and she played the character of Nymeria Sand in Game of Thrones. Iron Fist is another show in which Jessica Henwick played the lead character of Colleen Wing. Iron Fist is part of the Marvel Cinematic Universe and is rated 6.4 out of 10 on IMDB Ratings. The series airs on the Online Streaming platform Netflix, and one can also watch it on Disney+ Hotstar. The Television series iron fist was wrapped up after two seasons, and the cast members include Finn Jones, Tom Pelphrey, Jessica Stroup, David Wenham and others.