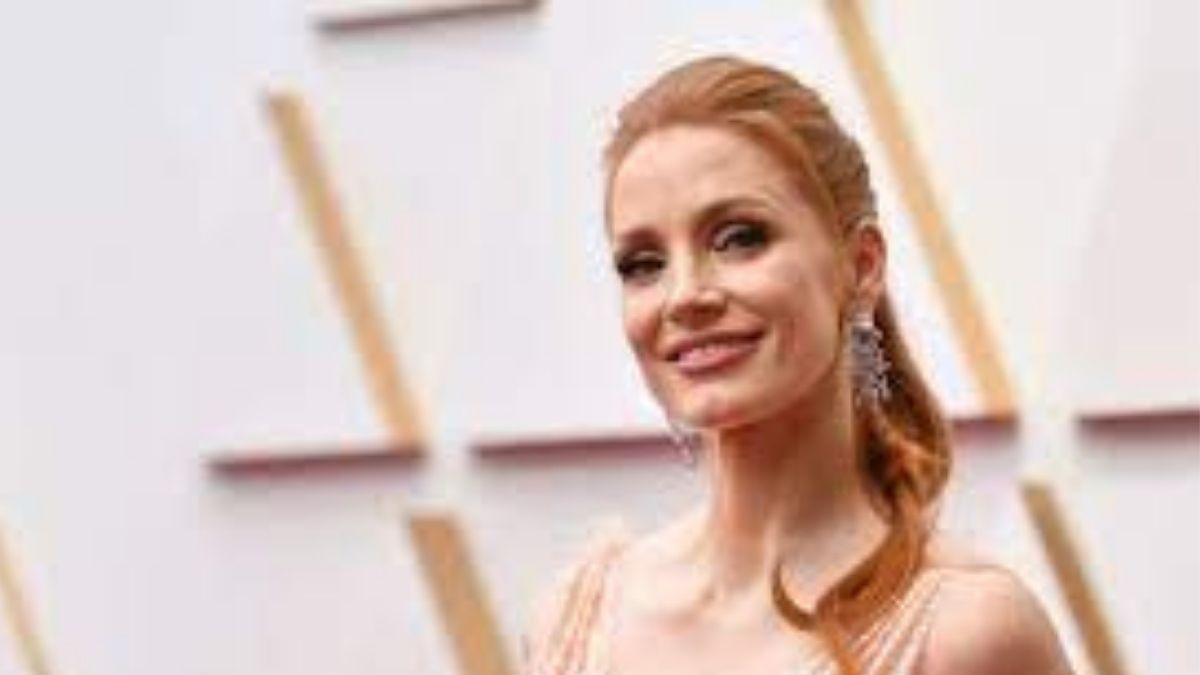 Jessica Chastain has established herself as a household figure in the film business over the past few years, as seen by the more than 80 accolades she has won during her career for her outstanding work.

However, her most cherished achievement may have occurred earlier this year at the Dolby Theatre when she won the Academy Award for Best Actress in a Leading Role for her role as the titular character in the film The Eyes of Tammy Faye.

Despite being signed by a talent agency to relocate to Los Angeles as soon as she finished her last year, Chastain attended the famed private performing arts school Juilliard in New York and graduated.

Her on-screen debut occurred in the pilot episode of “Dark Shadows,” a popular 1960s television series remake, in 2004. Unfortunately, the network decided not to pick up the show.

She began co-starring in the movie “The Debt” in 2010 with Helen Mirren, Tom Wilkinson, and Sam Worthington. A year later, she appeared in the critically acclaimed movie “The Help” with Octavia Spencer, Viola Davis, Emma Stone, and many others, earning her first Oscar nomination.

She recently had the opportunity to host Saturday Night Live for the show’s 2018 season.

Owing to her achievements as an actress in more than fifty films and her new career as a producer, Jessica Chastain has a net worth of $50 million.