Jeff Bezos, the founder of Amazon, has declared his goal to give away the majority of his $124 billion wealth throughout his lifetime, just as the e-commerce company is rumored to be planning to lay off up to 10,000 employees. According to Bezos, who spoke to CNN, the funds would be used to tackle climate change and “help those who can bring humanity together in the face of severe social and political conflicts.”

The journalist-turned-philanthropist Lauren Sanchez, who is Bezos’ partner, stated that the couple is “developing the capacity to be able to give away this money.” Bezos responded, “Yeah, I do,” when asked by CNN if he planned to contribute the majority of his money during his lifetime.

The fourth richest person in the world, however, refused to disclose a specific amount or disclose details on how it will probably be used. The Bezos Earth Fund, co-chaired by Sanchez, has received a $10 billion investment from the founder of Amazon over ten years, or around 8% of his current net worth. Bezos gave a nonprofit $118 million in May of this year, although it was not obvious to whose organization he donated the money. 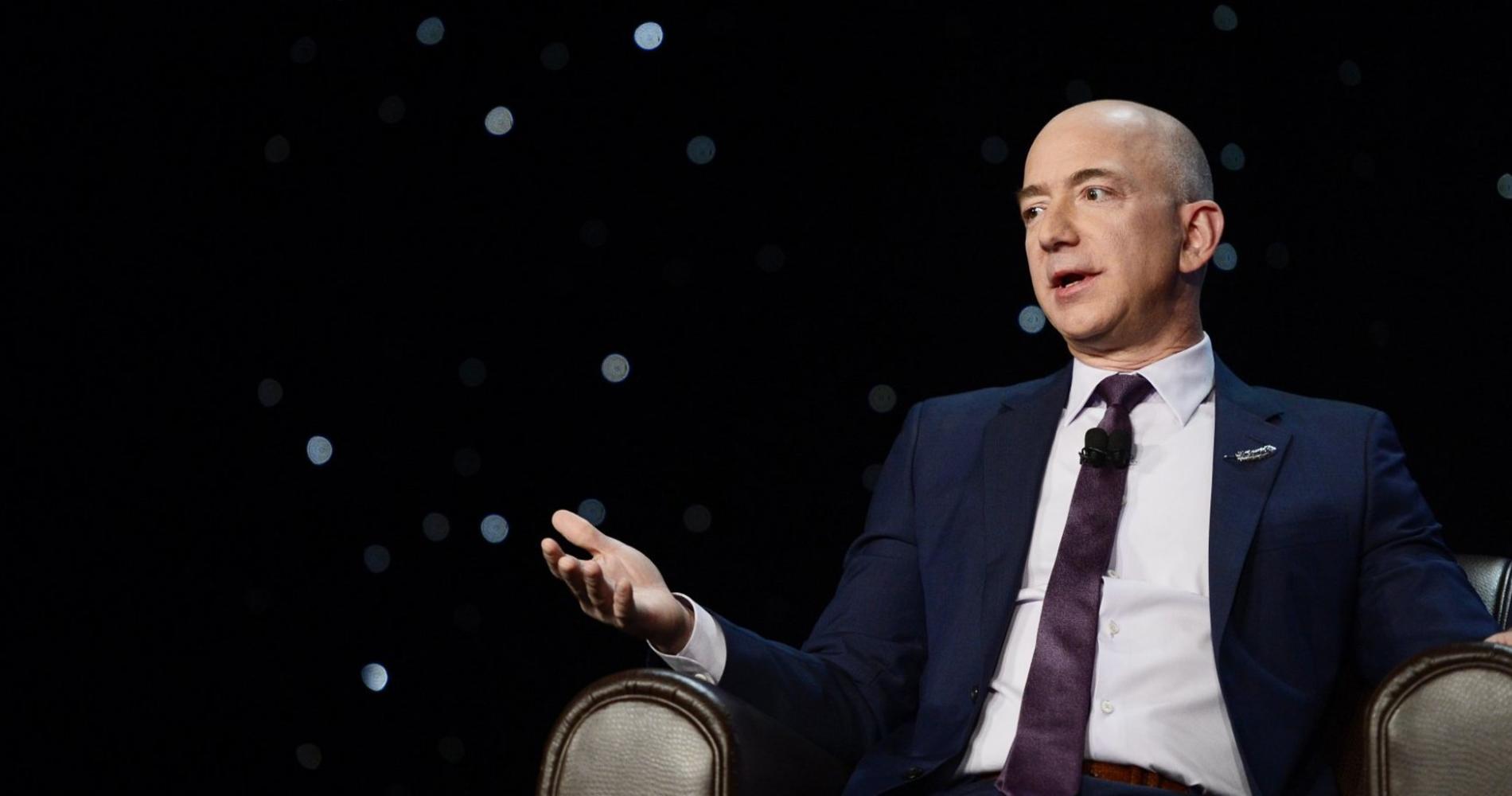 A Securities and Exchange Commission (SEC) filing claims that Bezos transferred 47,727 shares of Amazon stock to an unidentified nonprofit, for a total value of $118 million based on the stock’s closing price on that day, according to Forbes.

The majority of Bezos’ charitable donations are made in the form of Amazon shares, which the nonprofit organization is free to sell without paying capital gains taxes. According to SEC filings, Bezos has given unnamed charity 84,030 Amazon shares worth $233 million since the start of this year. Although he frequently makes public announcements about his massive donations after transferring the stock, Bezos is not allowed to reveal whose charity receives his shares, according to the study.

He contributed $100 million to the Foundation of former President Barack Obama, as well as to chef Jose Andres of World Central Kitchen and nonprofit founder Van Jones, allowing them to donate to the charities of their choice. He also contributed $200 million in July of last year to the Smithsonian Air and Space Museum. As part of his Day One Fund effort, Bezos has also started donating $100 million annually to organizations that support homeless families.