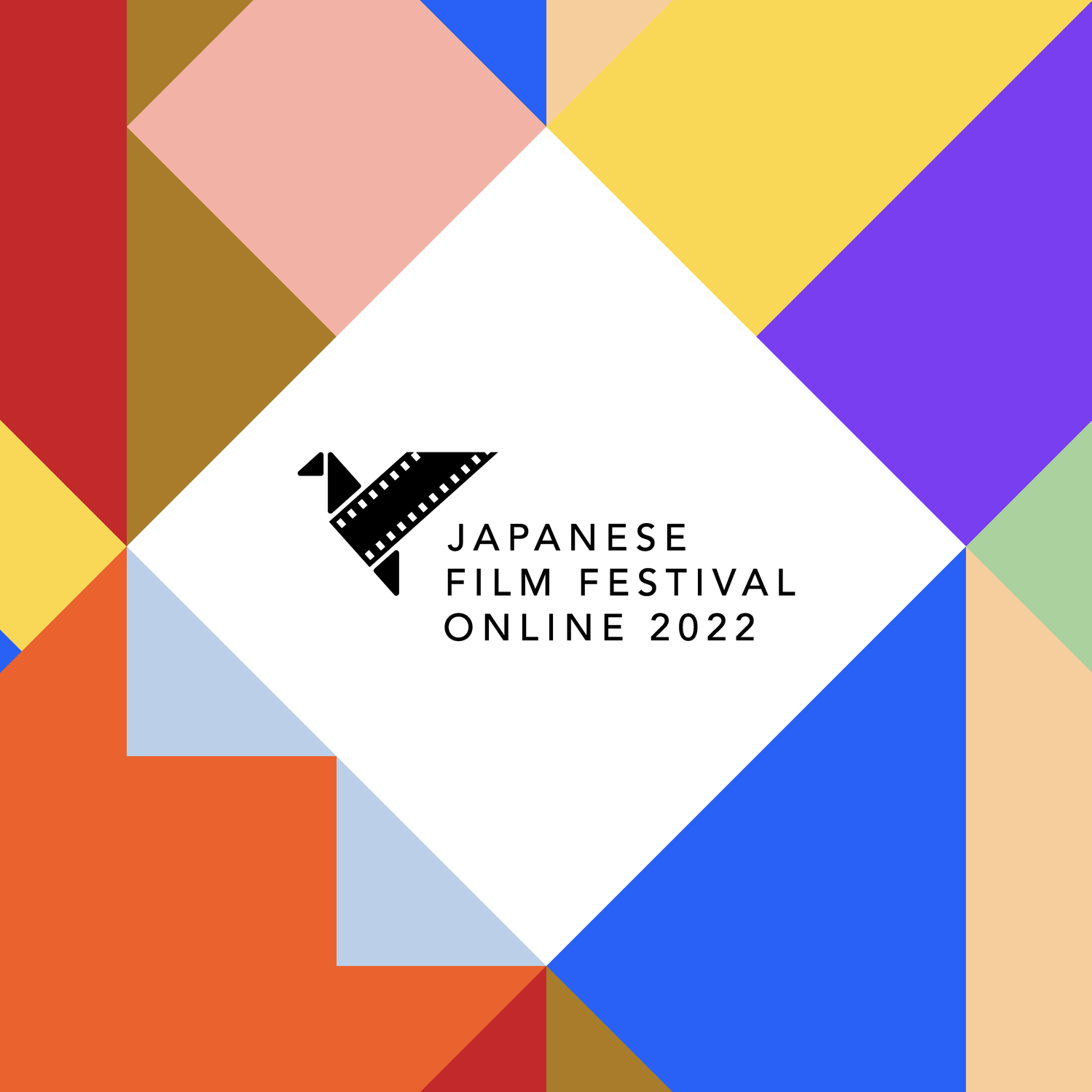 Twenty Anime films will be streamed by the Japanese Film Festival for free on February 14-27 to celebrate the 70th anniversary of the diplomatic relationship between Japan and India. However, not all the 20 films would be streamed in all countries.

In an announcement made on Thursday, January 13, the Japanese Film Festival stated that it would stream the anime films Time of Eve and Patema Inverted and the live-action film adaptation of Yayoiso’s ReLIFE manga for free.

Only Available in Selected Countries

According to Anime News Network, streaming will be available in Japanese along with subtitles in Arabic, Burmese, Central Khmer, English, Hungarian, Indonesian, Italian, Malay, Portuguese, Spanish (Latin America), Spanish (Spain), Thai, and Vietnamese. The German and Korean subtitles will also be available for Time of Eve.

Based on the Concept of ‘Journey’

As reported by NewsGram, the concept of ‘Journey’ has guided the festival’s curation, and these 20 films have been carefully selected to depict the various aspects of this theme.

Director-General of Japan Foundation, Koji Sato, said that there is a noticeable increase in the popularity of Japanese content in India due to the increase in online content consumption in the current context. Sato also responded to the same source that it was not an easy decision to make, but the virtual platform is a big help to having more audience. It can also ensure the safety of the followers.

Despite the fact that it was a difficult decision, Sato believes that the virtual platform will allow them to reach a wider audience while also ensuring the safety of their followers. He said that with the online platform, “we are optimistic that the festival will be a success and that our loyal audience will be able to enjoy the same magic and enthusiasm as previously.”