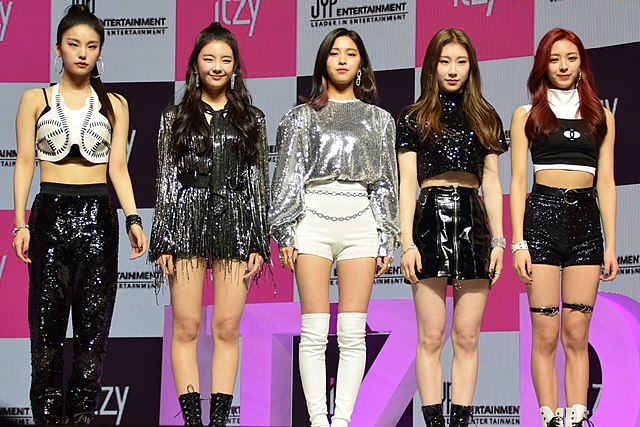 After experiencing mild symptoms and conducting a self-kit test, Lia of ITZY tested positive for COVID-19 on February 13. Even though the other members tested negative, ITZY’s third-anniversary concert was also canceled due to the situation.

On Sunday, Lia’s agency, JYP Entertainment, confirmed the news on its official website.

According to the agency, Lia is presently being treated at home and does not have any significant signs of infection, she was vaccinated twice. The group’s fan meeting,  “ITZY The 1st Fan Meeting,” which was supposed to take place on Saturday, has been postponed as a result, Korea JongAng Daily posted.

Apart from Lia, the other members of ITZY tested negative today using self-test kits. However, they also had PCR testing as a precautionary step and are waiting for the results.

The agency prioritize the health of their artists

ITZY’s company canceled the third-anniversary live broadcast initially scheduled on that date. Instead, the agency will make a further statement about Lia and the other members’ PCR test results and their future schedules. JYP Entertainment sincerely apologizes to the fans who have been anxiously awaiting ITZY’s third anniversary.

According to Soompi, the agency said that they put their artists’ health first, and they go out of their way to make sure Lia]gets the treatment she needs and recovers quickly so she can welcome her fans in high spirits.

It appears that those who hoped the week-long respite from the COVID-19 epidemic in the K-pop business would be temporary were mistaken. We only learned of their recovery in February after around 50 idols had tested positive since January 19.

All of YG’s talents and members of the Kep1ers, Jimin of BTS, Yuna of the Brave Girls, and others said they were on the road to recovery. Unfortunately, 19 idols have been infected with Omicron, the virus’s new strain, since the second week of February. Itzy’s Lia, Seventeen’s Wonwoo, 2AM’s Seulong, and Enhypen’s Sunoo are the most recent additions.