The 66-year-old man was previously charged with attempting to murder and threaten to kill a former coworker at another workplace over ten years ago. On Monday, he is accused of killing 4 people at the California mushroom farm where he worked and three more at another neighboring location.

According to court documents received by CNN, the suspect, Chunli Zhao, was the target of a temporary protective order in 2013 after a previous roommate and coworker suspected him of hitting and threatening him. 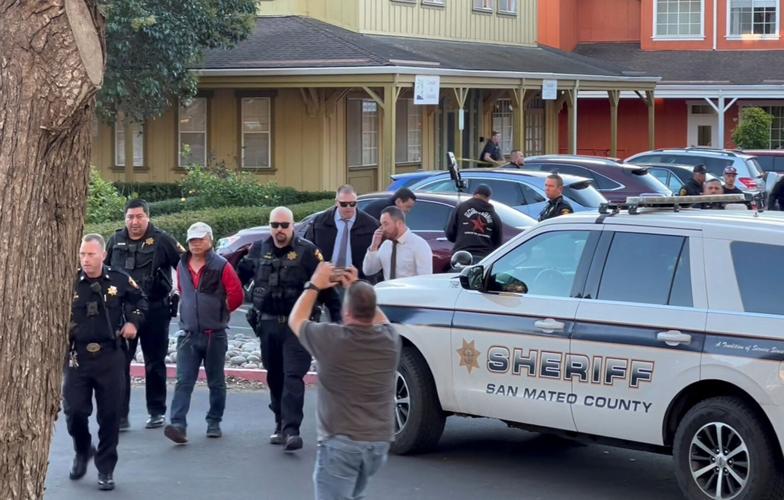 Zhao’s violent behavior began after Zhao quit that job in March 2013, according to Yingjiu Wang, who coworked with Zhao at a restaurant and shared a residence with him in San Jose.

Zhao entered Wang’s room two days later early morning and inquired about his pay. Zhao threatened to kill Wang when Wang asked him to pick it up from the restaurant. Zhao then “grabbed a pillow and started to cover my face and suffocate me,” according to Wang. 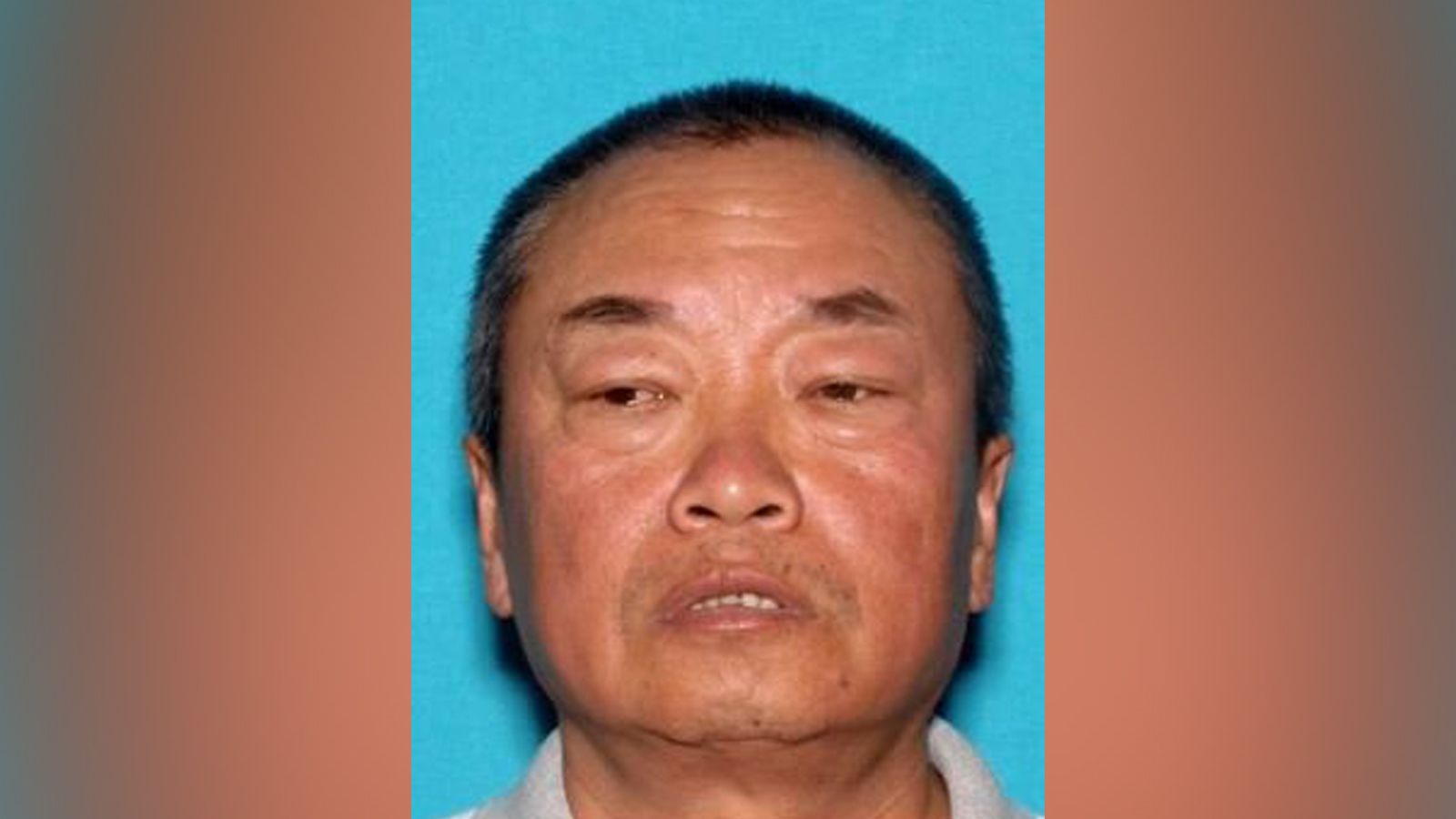 In despite of his inability to breathe, Wang wrote, “I utilized all of my strength within the few seconds to pull him away with my blanket.” He claimed that after calling for backup, a different roommate arrived at the door, but Zhao allegedly closed it. Before Zhao cooled down, the two men reportedly engaged in a fight on Wang’s bed.