A rare carbonaceous meteorite hit a Gloucestershire driveway in February 2021. The Meteorite, known as Winchcombe, was found just hours after its fireball lighted up the skies across the UK. After a year, scientists from the Natural History Museum and the University of Glasgow stated that they had discovered extraterrestrial water in the 4.6-billion-year-old meteorite. This is strong proof that the origin of water on Earth may be connected to asteroids in the outer solar system. Science Advances has published the results.

Thanks to public reports and video evidence of the fireball taken by 16 cameras organized by the UK Fireball Alliance, scientists were able to immediately recover the meteor.

Meteorite- Winchcombe Had 11% Extraterrestrial Water in it 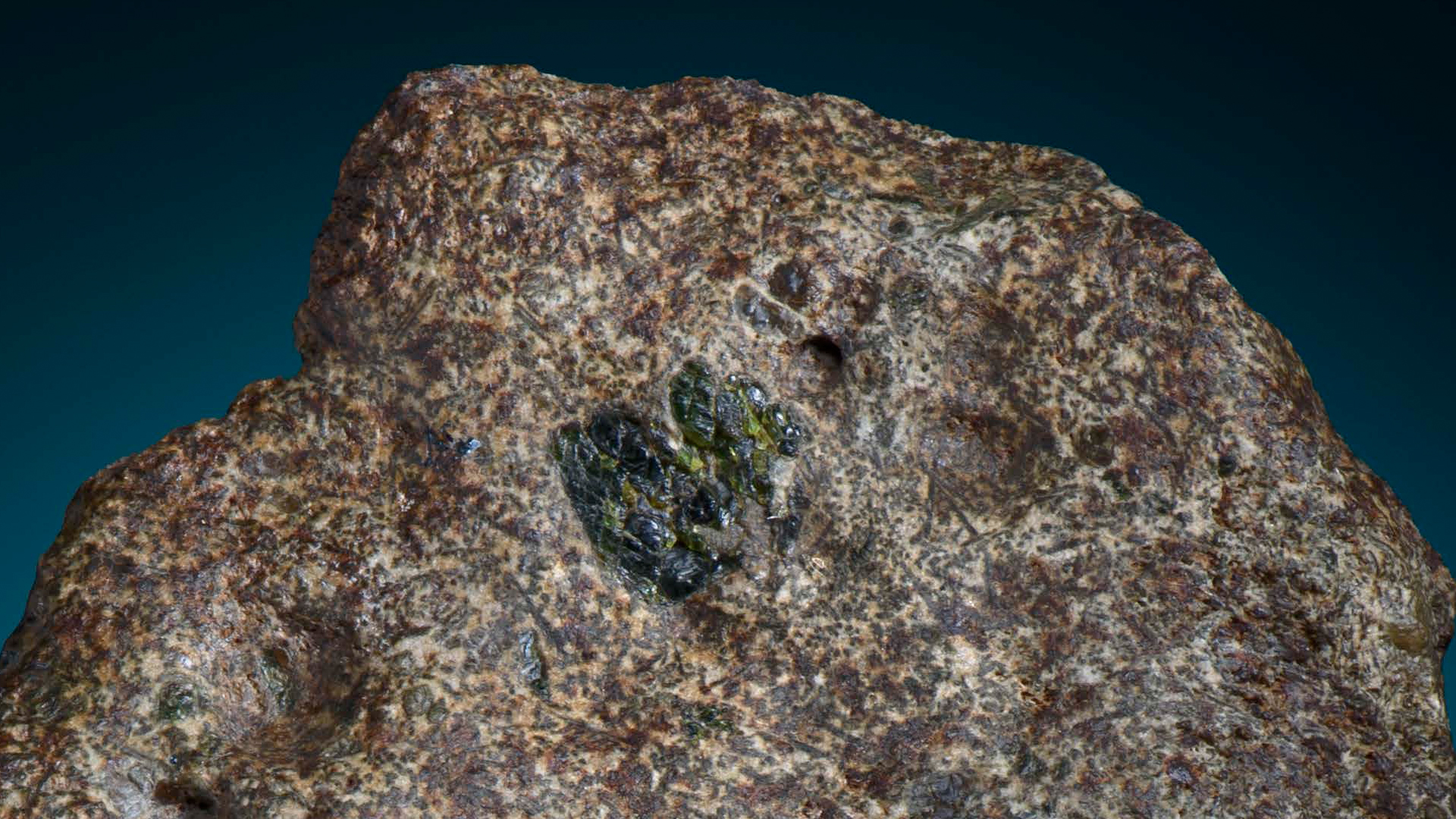 Dr. Ashley King: of Natural History Museum, the paper’s author, said in a statement: “The quick recovery and discovery of Winchcombe make it one of the purest meteorites available for analysis, providing scientists an intriguing glimpse back in time to the original formulation of the solar system 4.6 billion years ago.”

Winchcombe is the first meteorite of this kind to be discovered in the UK and is a rare CM carbonaceous chondrite with a carbon content of 2%. After performing intensive chemical and imaging tests, the team discovered that Winchcombe had an extraterrestrial water content of about 11% by weight. According to the press release, the majority of it’s made up of minerals that developed on its parent asteroid during the early solar system’s chemical reactions between fluids and rocks.

The team discovered that the ratio of hydrogen isotopes in the water closely matched the composition of the earth’s water when they analyzed it. The meteorite’s fragments also included extraterrestrial amino acids, which are prebiotic chemicals necessary for the development of life.

This study revealed that “carbonaceous asteroids played an important part in supplying the materials needed to start oceans and life on the early Earth.” The study also found that Winchombe arrived on Earth within the last million years after being ejected from an asteroid near Jupiter.