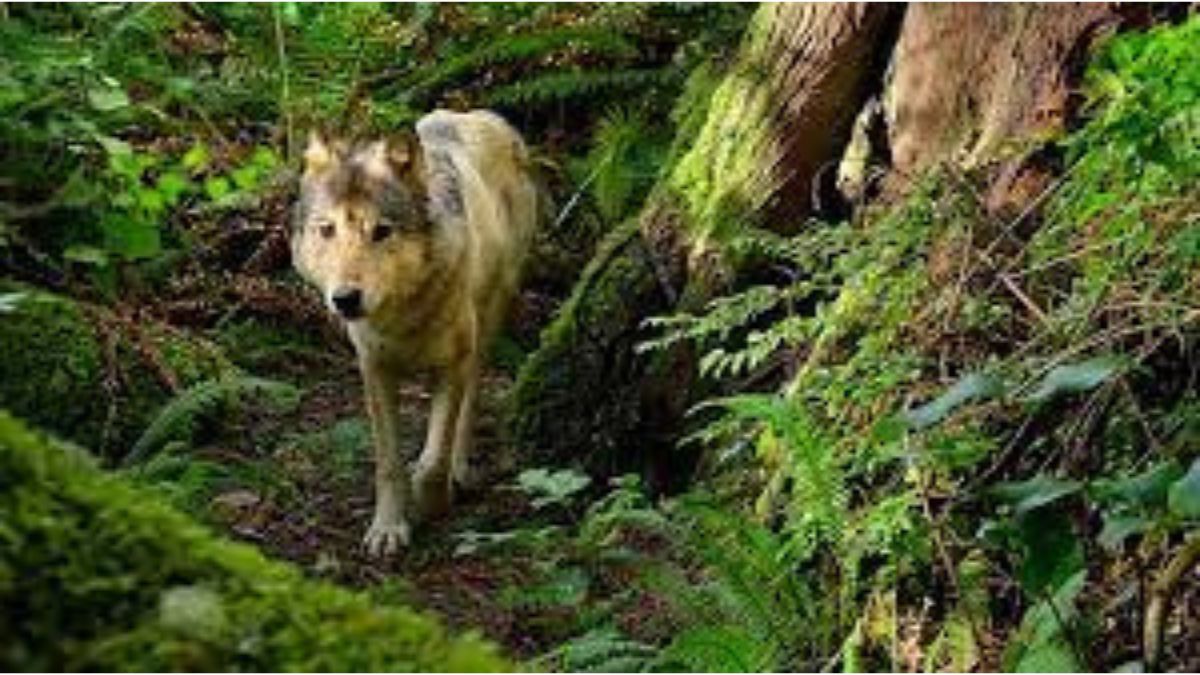 The new British docuseries Island of the Sea Wolves on Netflix investigates the wild and beautiful Vancouver island, which is home to a variety of living forms, including bald eagles and sea wolves. We shall learn more about these creatures’ amazing natural homes and how well they have been raised in the environment thanks to the nature documentary.

In particular, Island of the Sea Wolves focuses on the life of the sea wolves who inhabit the island’s shorelines as they take over the habitat in the center. These wolves stand in the middle of bears, extinct species, bald eagles circling the skies, and magnificent sea creatures governing the waters, going about their daily lives. 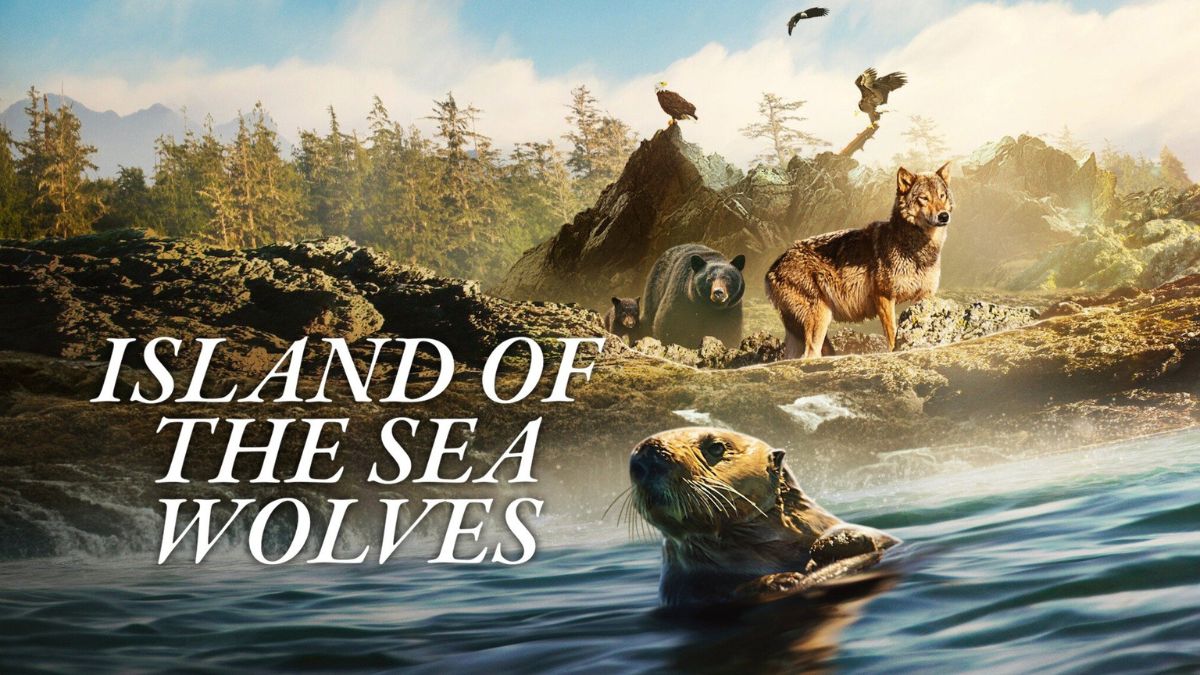 The gorgeous scenery of Vancouver Island is depicted in the docuseries’ teaser, which immediately grabs your attention due to its amazing graphics. You are reminded of the miracle of nature as you observe the numerous species of wildlife on the island and how they are all coexisting on this tiny island.

Here is everything you need to know about this new docuseries that will transport you back to nature, so without further ado.

Explore wild, wonderful Vancouver Island, where the ocean supports all life, from bald eagles who go fishing to sea wolves who swim in chilly seas, according to the synopsis of the documentary on Netflix.

The documentary will center on the diverse species of life that exist on and around the island, with a particular emphasis on the sea wolves.

Will Arnett serves as the narrator for the documentary, which was directed by Jeff Turner and Chelsea Turner.

On October 11, 2022, Island of the Sea Wolves will be made accessible for Netflix viewing.