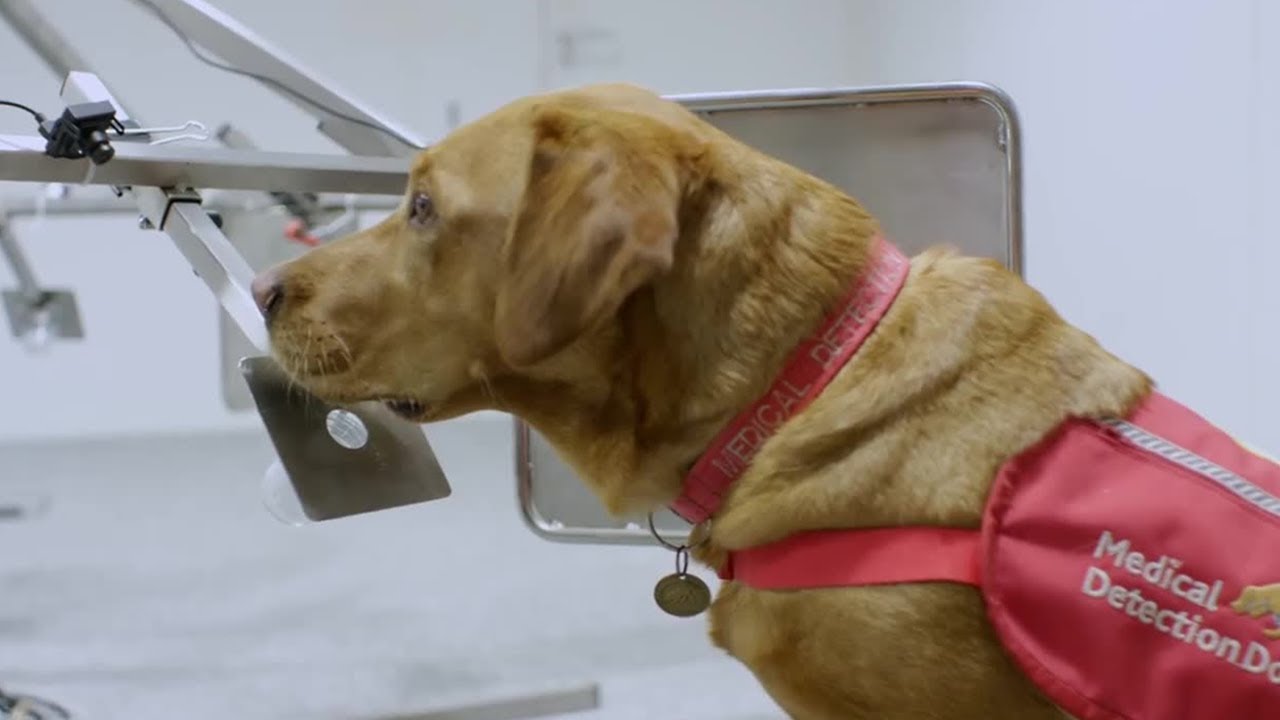 Dogs are universally known as man’s best friend, but is it true that they smell and detect human cancer? This is what we will explore.

Cancer is one of the leading causes of death in the globe and millions of people remained undiagnosed due to socio-economic status. A recent study shows that dogs can smell and detect if a person has cancer. This is because of their incredible sense of smell they can be trained to sniff out cancer cells.

In an article published in Pet Press, any breed of dog can sniff out cancer cells in the human body. However. there are some breeds that stand out like bloodhounds which have 220 million scent receptors in their nose compared to humans which have 5 million only.

This simply means that they can detect scents up to 100 times compared to human beings. Moreover, other breeds like Labrador retrievers, golden retrievers, German shepherds, and beagles have been used also to detect cancer cells in the human body.

How the Dogs React If They Smell Cancer Cells?

There are two ways that dogs detect cancer cells in the human body. First, by sniffing the abnormal cells in a person’s body. And second, they can detect human cancer cells by smelling a person’s breath, sweat, and urine.