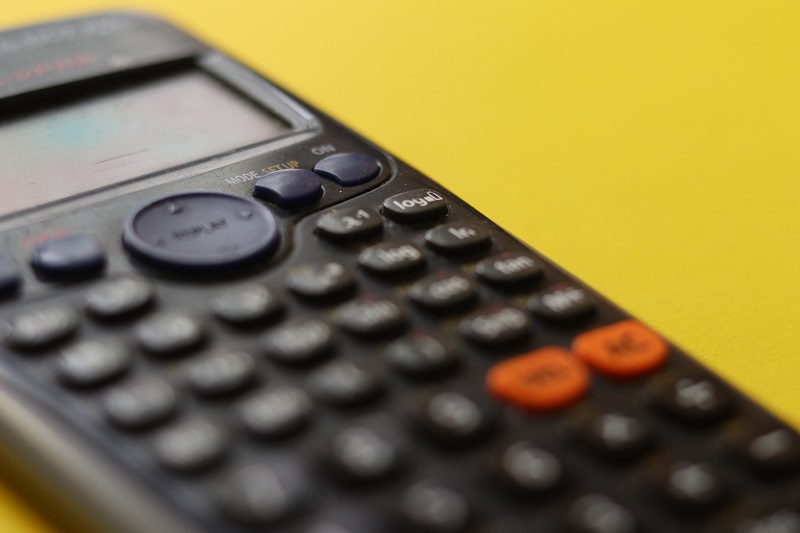 The IRS sends a tax refund to three-quarters of all Americans every year, which is frequently a family’s largest check of the year. However, with the tax season officially underway, taxpayers may witness a repetition of last year’s processing snarls, when the IRS held up around 30 million taxpayers’ forms – and refunds.

Officials from the Treasury Department cautioned on Monday that this year’s tax season will be difficult, with the Internal Revenue Service beginning to process returns on January 24. This is partly due to the IRS’s massive backlog of 2021 returns, according to CBS News.

If you don’t plan ahead for tax season, figuring out how to calculate your return will be difficult. Nonetheless, we would want to assist you. The Social Security tax is 6.2 percent of your wages. The Medicare tax is calculated at 1.45% of your gross income. It implies that 7.65% of your earnings are withheld.

Piper used the following example to illustrate refunds in a straightforward manner: Nick’s total taxable income (after deductions) is $32,000. He is not married. We can figure out that his federal income tax is $3,641 using the tax table for single taxpayers.”

When you file, whether you claim credits like the CTC or the EITC, whether you file by mail or online, and if you owe the government any money are all factors to consider. The IRS will notify you that your tax return has been accepted if you file your return online. Your tax returns will be received by the IRS in one to three days.

SNAP Benefits Update: Food Stamps to be Distributed to Americans All Throughout February

Missing Stimulus Check: Here’s How To Determine If You Have Unclaimed Payment