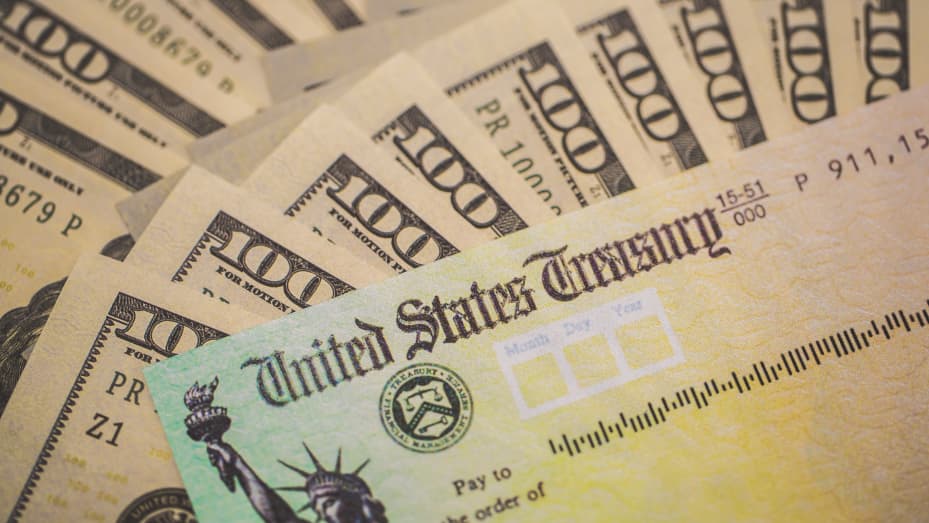 The U.S. federal government has released a series of stimulus checks to millions of Americans since the pandemic began. Other states also released their own payments. 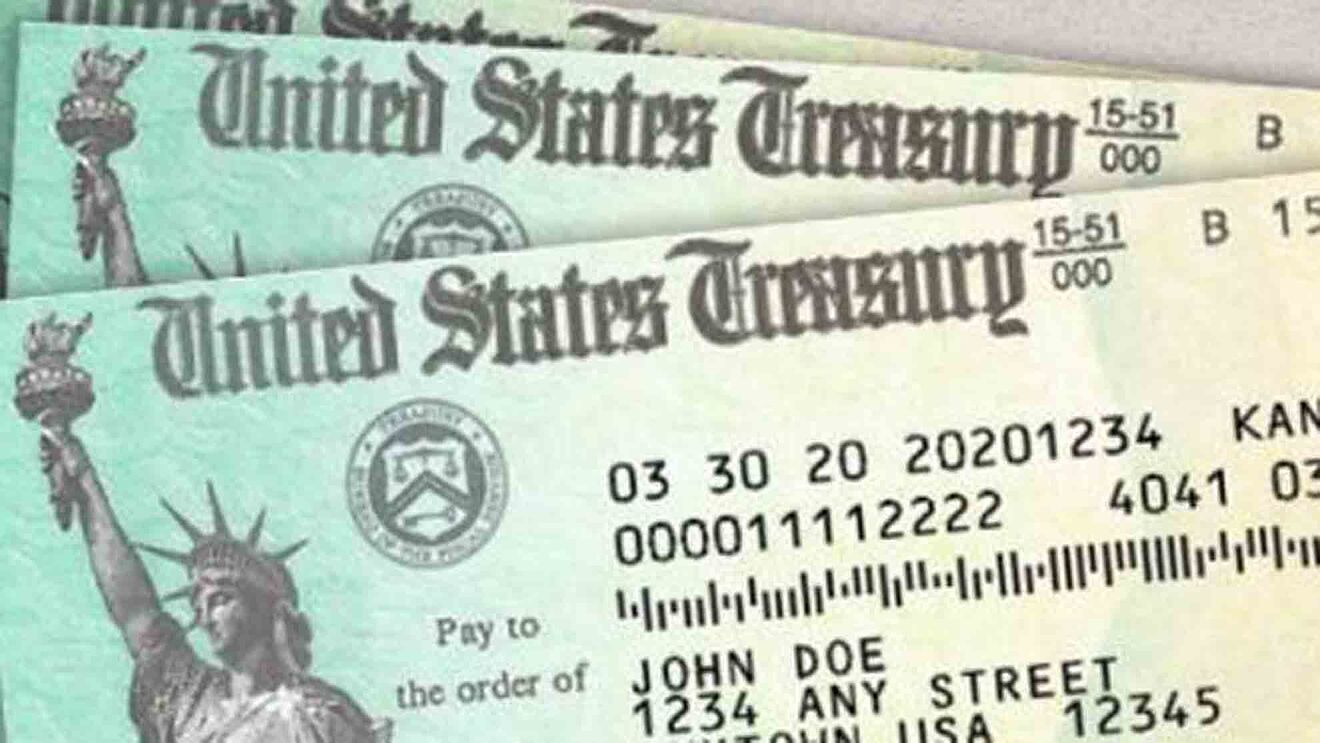 Stimulus Checks have been the hallmark of Biden’s administration since the pandemic began. It helped millions of Americans and other qualified citizens to meet their daily needs and provide food for their families.

On October 7, California started paying stimulus checks ranging from $200 to $1,050, but they will continue through January 2023. However, the state’s Franchise Tax Board anticipates that by December 31, 2022, 95% of payments will have reached citizens’ hands.

Illinois started making stimulus checks in September 2022, although the process is still in progress and is anticipated to extend for the majority of the remaining calendar year. A property tax rebate as well as an income tax rebate are available to eligible households in the form of up to two separate payments.

The initial payment is $50 plus up to three further payments of $100 per dependant. Up to $300, the property tax rebate is equal to the property tax credit that the filer requested on their return.

Maine allowed stimulus checks worth $850 per individual or $1,700 for married couples. The state already started sending the stimulus checks in June. However, as long as tax returns are still being submitted in 2022, payments will still be made.

The state will begin to send stimulus checks this month. 2021 state income tax filers are expected to receive 14% refund.

Stimulus checks are expected to be distributed no later than May 2023, and only New Jersey residents who owned or rented a principal property in the state as of October 1, 2019, will be qualified. Renters who meet the requirements will earn $450, while homeowners whose family income is no more than $250 000 will receive either $1,000 or $1,500.

In August 2022, Pennsylvania started issuing property tax/rent refund checks. Renters and homeowners in Pennsylvania are receiving a reward that may be up to $650 depending on their income and other qualifying circumstances. Payments are expected to continue through 2023, but eligible individuals must submit a claim before the year ends.

On October 3, Rhode Island started distributing stimulus checks for child tax rebates to eligible families. Payments made to taxpayers who requested an extension on their tax returns would not be received until December 2022. Each qualified kid in eligible families receives a check for $250, up to a maximum of $750.

By December 31, 2022, South Carolina will offer tax rebates to eligible individuals, however late filers could not get their money until March 2023. Although the reimbursement amount has not yet been determined, it will at least be $700 and maybe more.