Epic Charter Schools online struggled very hard with the investigations going on with the finances and government. The Internal Revenue Service is investigating the matter.

The online charter school board chairman was not defined in this inquiry, and the IRS is looking to investigate this matter very seriously. The date mentioned on the i 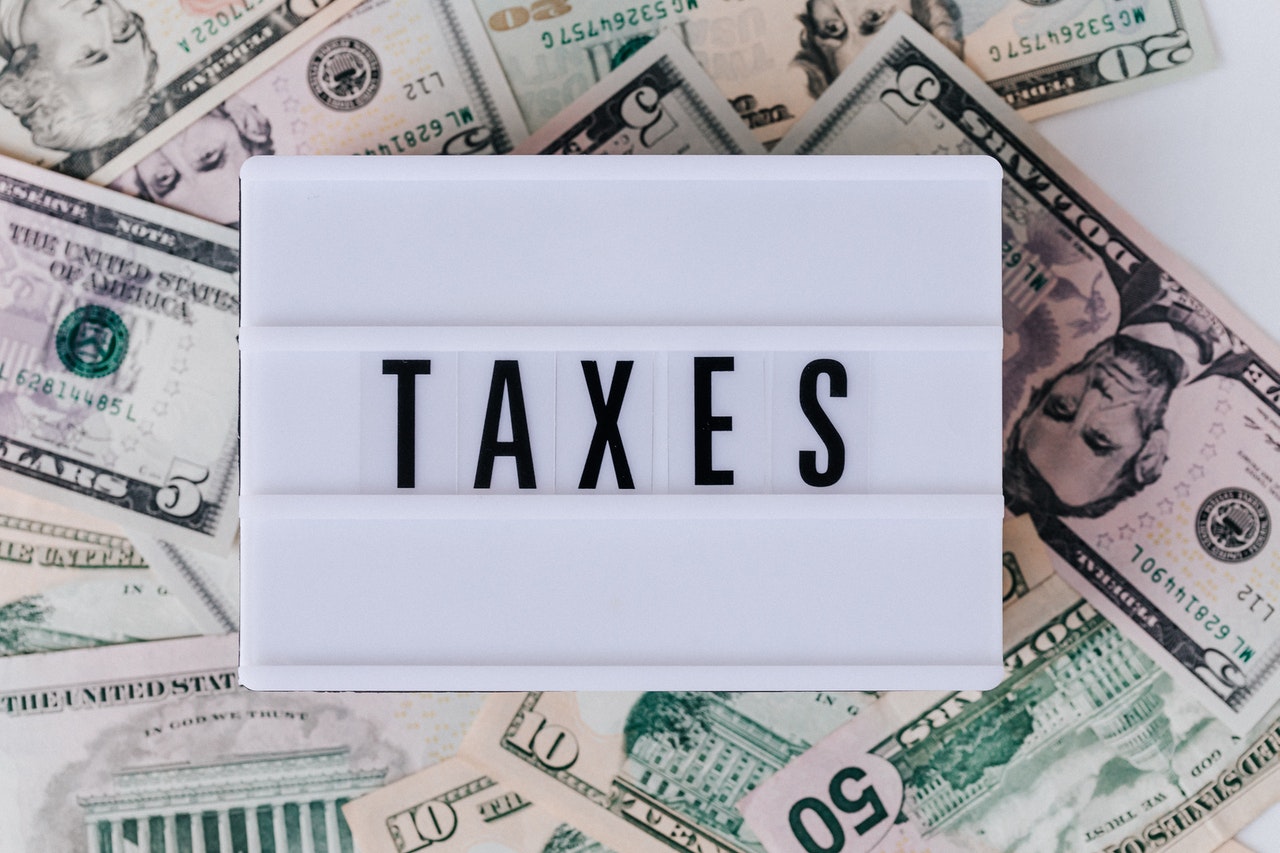 nquiry notice was January 14. In the investigation, the IRS has requested to present a document dated back in 2015. The Auditor & Inspector will examine the documents to clarify any doubts.

The audit was released in 2020, and since then, there have been questions regarding the investigation. The State Auditor Cindy Byrd gave her findings on the issue to numerous parties and authorities, including the IRS and FBI. According to the official data, the state will have to pay more than $20 million. On the other hand, no criminal charges were filed.

The IRS will be comparing data

The IRS will compare data and different documents to find out the culprit. All the documents related to the annual tax forms for Community Strategies, Inc will be checked. The agency will look out for three areas. The first will be based on whether Epic worked according to the allowed ways from its nonprofit tax status. They will also check whether they reported their expense and revenue correctly or not.

Attorney General John O’Connor handed the official investigation back to the Oklahoma County District Attorney David Prater last month, which was a turning point in the case. He was very keen on solving the issue, but he was forced to move from the ongoing investigation due to certain conditions.

Epic was also involved with Chaney and Harris in the year 2021. However, in December, the vice-chairperson of the company resigned, creating a lot of fuss.