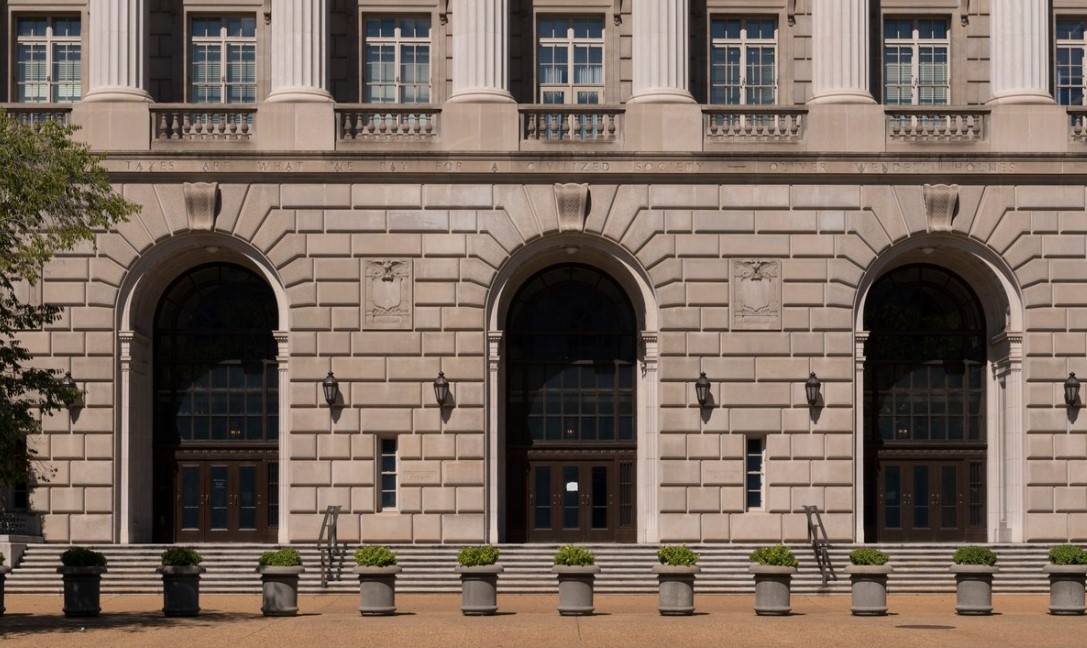 The Internal Revenue Service Building, located in the center of the Federal Triangle complex in Washington, D.C. (source: Library of Congress on wiki media)

The Internal Revenue Service (IRS) has started issuing tax forms this January to online product and service providers earning more than $600. Over the past months, tech companies have anticipated this by asking online users for their tax information to prepare for the upcoming tax regulation.

According to Venmo, a famous American mobile payment service, the income threshold was much higher before 2022. Last year, it accounted for $20 000 and 200 transactions, which virtually did not affect many people. Venmo added, “This requirement only pertains to payments received for sales of goods and services and does not apply to friends and family payments.”

In 2021, United States (US) President Joe wanted to restrain the tax regulations of wealthier American taxpayers strictly. He wanted rich tax cheats as targets, seeking to help fund the American Families Plan. However, wealthy taxpayers were found to underreport their income, causing the tax gap or the difference between taxes paid and owed.

Contrarily, the tax forms to be issued by the IRS oppose President Biden’s declaration. In 2021, the US Census Bureau reported that 5.4 million people began their businesses. Before the tax imposition, Americans were able to undertake entrepreneurship. Hence, online users expressed their dismay on social media regarding the disposal of tax forms.

In an interview with Bloomberg, Sandra O’Neill stated, “Maybe it’s a boon to the IRS, but it’s not coming from the billionaires — it’s coming from the smaller businesses.” O’Neill is a tax attorney and partner at Bowditch and Dewey.

The tax attorney added that it is hard to go after big names, such as billionaires or Amazon. However, O’Neill said that a small business owner could be easily gone after.

On the other hand, according to Mary Rector, the chief executive officer of Behind the Chair, the tax imposition aggravates the situation of hairstylists. Service providers like them were shut down for a long time and lost income due to the COVID-19 pandemic. They utilized Paypal Holdings Inc.’s Venmo and Block Inc.’s Cash App to receive payments as they became self-employed.