With the tax season nearing, IRS is facing issues with the backlog. The IRS would hire 10,000 employees to help complete a significant backlog. This is the same that the agency claims will make this tax season the most difficult in history. This is suggested by the statement made on Thursday. 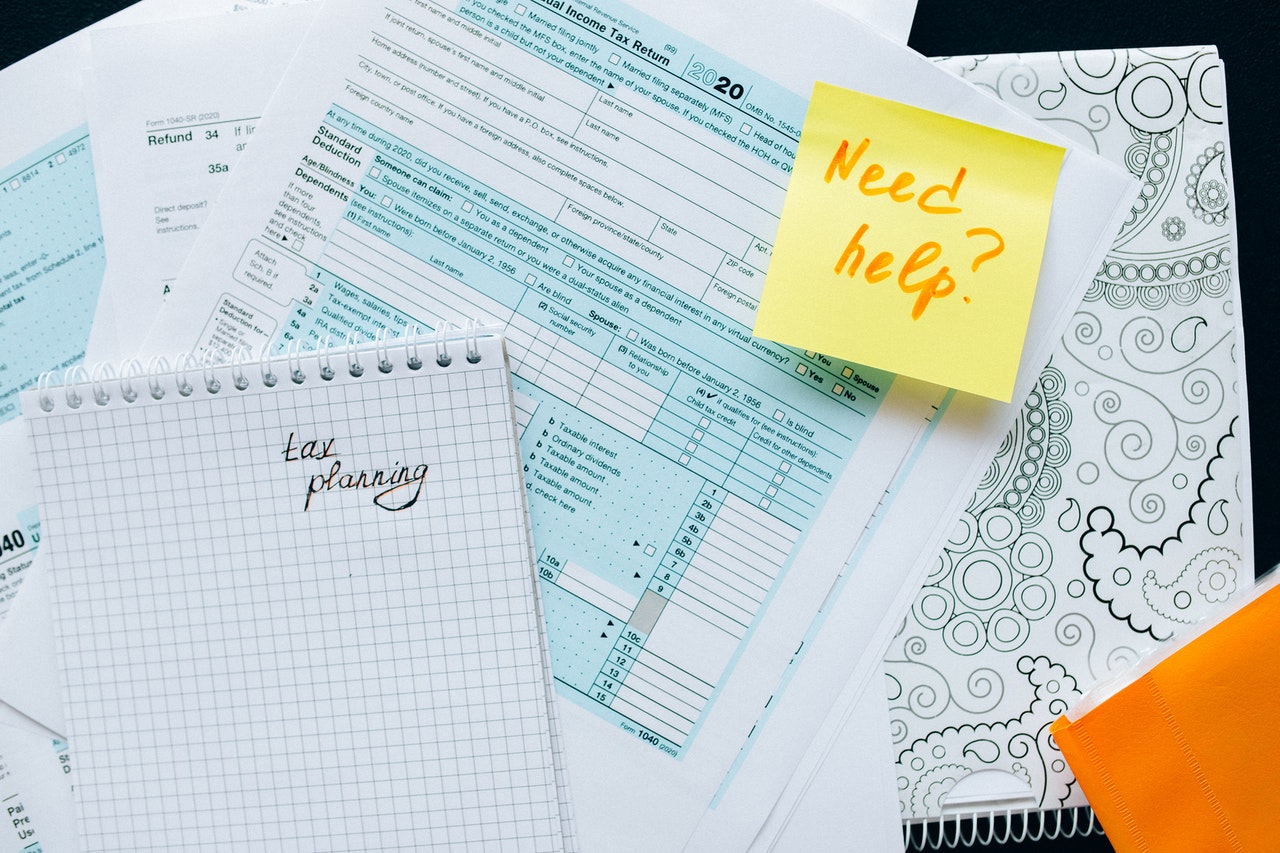 The agency announced a proposal to reduce the tens of millions of files by speeding up the normally lengthy recruiting process, relying more on automated procedures, and hiring additional contract employees to assist with mailroom and paper processing.

According to the agency, there is a backlog of roughly 20 million pieces of communication, which is more than 15 times what it would be during a regular filing season. In addition, the necessity to handle pandemic-related initiatives has added a whole new level of complexity to the agency’s task.

Even in non-pandemic years, according to White House officials, the agency is not ready to assist taxpayers. According to a senior administration official who spoke on the condition of anonymity Thursday to preview the new IRS strategy, processing returns will continue to be a great difficulty.

The IRS has proposed forming a 700-person surge team to handle new returns to address the present backlog. It also intends to hire 2,000 contractors to answer concerns from taxpayers regarding the stimulus and child tax credit payments. The proposal also includes the creation of new automated voice and chatbots to address taxpayer inquiries.

The proposal also calls for five forthcoming hiring fairs in Austin, Texas, Kansas City, Missouri, and Ogden, Utah. The IRS will be allowed to employ “direct-hire power” to allow new workers to start working 30 to 45 days after receiving their job offer, as per the report of News Nation Now.

The new IRS strategy comes as politicians continue to clamor for increased government money for the agency.

Past records of IRS

According to the most recent IRS data, the IRS processed over 240 million tax returns and issued $736 billion in refunds for the 2020 fiscal year, including $268 billion in stimulus payments. 59.5 million persons contacted or visited an IRS office within the same period.

The new additions will be helpful to the existing staff and the completion of the pendency in time as there is no plan to extend the tax filing date post-April 18.