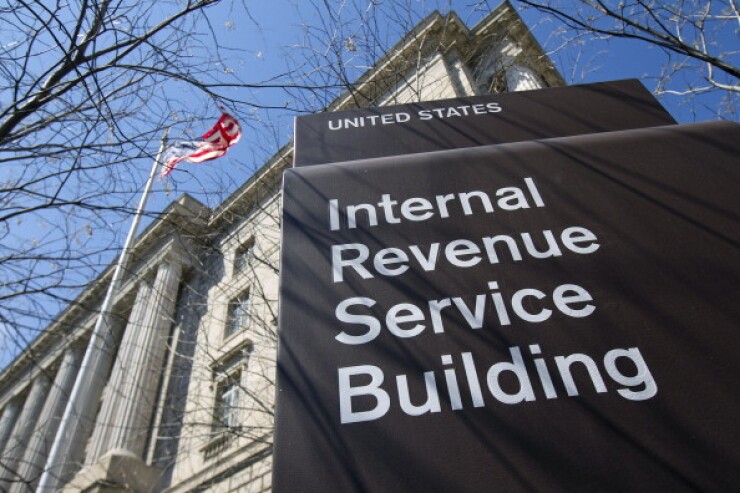 The Internal Revenue Service (IRS) announced new income tax brackets for 2023 both for single and married couples filing together. 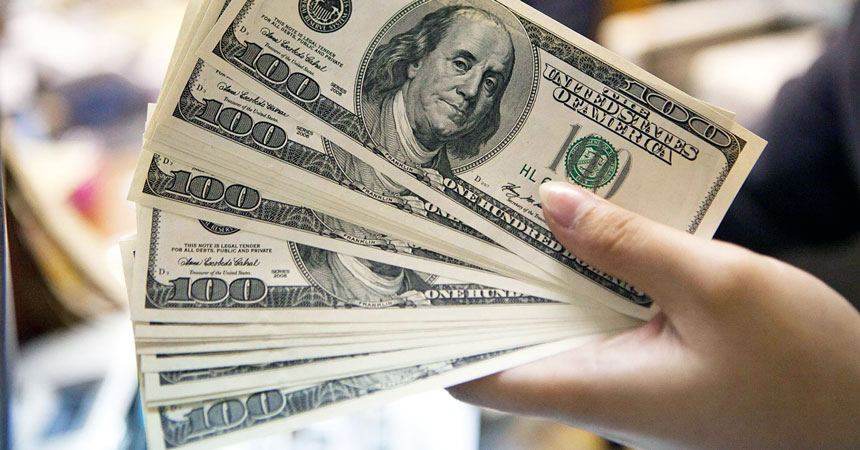 Why the IRS Adjust the Income Tax Brackets?

The IRS decided to adjust the income tax brackets both for single and married couples filing together due to the increasing inflation rate. The agency released higher federal tax brackets and this will take effect next year.

A document from the IRS shows how much will be deducted from the income of single filers and married couples. The taxable income is calculated by subtracting the greater of the standard or itemized deductions from your adjusted gross income.

Other Tax Provisions You Should Know

In a published article in NBC Bay Area, the IRS also include some adjustments in alternative minimum tax, estate tax exemption, earned income tax credit, and flexible spending account limits, among others.

Meanwhile, a maximum of $7,430 for-low to moderate-income filers. This means a higher earned income tax credit will be deducted for those who have big incomes. However, employees can funnel an amount of $3,05o into health flexible spending accounts.

On the other hand, the IRS is yet to release the 2023 limits for 401(k) and individual retirement accounts. Needless to say, experts expect and predict that IRA limits might be $6,500 for savers under 50.