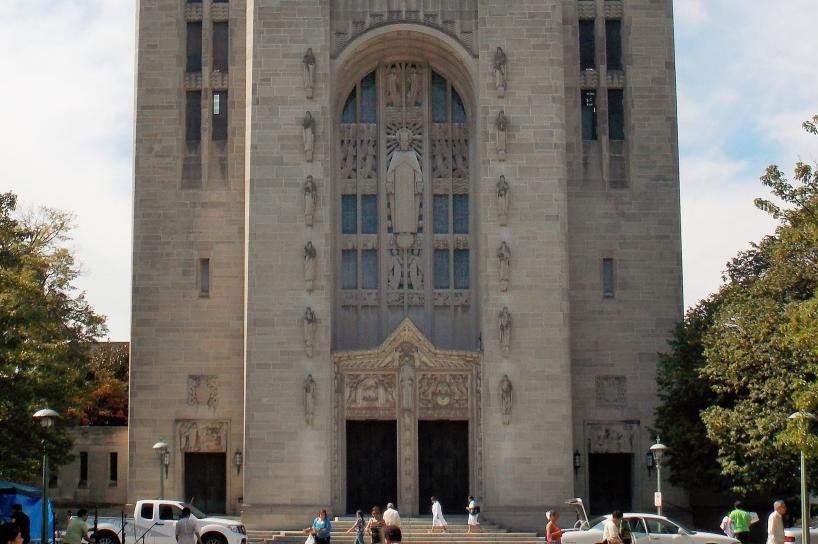 Results of the investigation in Baltimore Archdiocese. (Photo: FOX)

The investigation into the Baltimore Archdiocese of the Catholic Church has found that more than 600 victims were abused by the clergy. 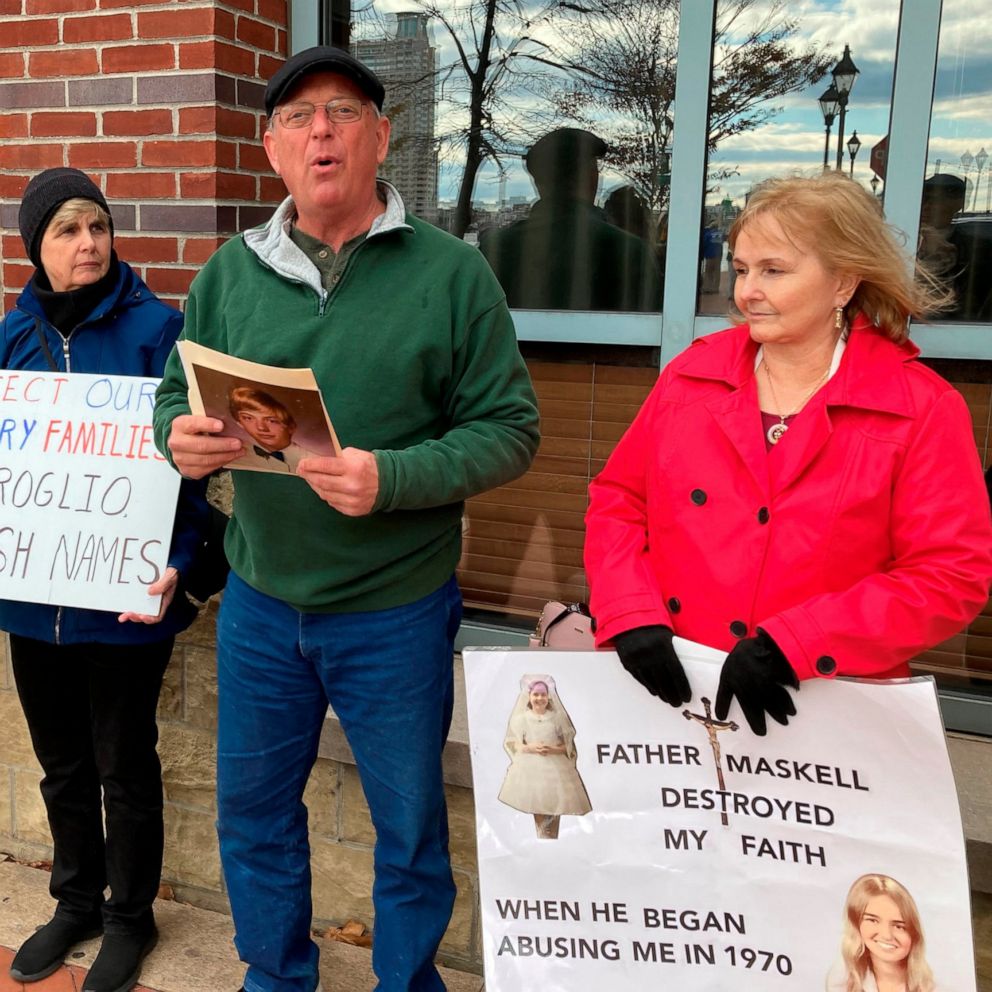 Results of the investigation in Baltimore Archdiocese. (Photo: FOX)

Results of the Investigation Revealed

The Baltimore Archdiocese of the Catholic Church has been surrounded by different controversies in relation to abuse. On Thursday, a court filing made Attorney General Brian Frosch revealed the results of the investigation conducted by state prosecutors in Maryland, a nearly four-year probe.

Frosch wrote “For decades, survivors reported sexual abuse perpetrated by Catholic priests and for decades the Church covered up the abuse rather than holding the abusers accountable and protecting its congregations. The Archdiocese of Baltimore was no exception.”

UPI News reports that this is the second investigation conducted by state prosecutors after the Pennsylvania Attorney General’s Office in August 2018. It was also mentioned that the late Cardinal William Keeler, long-time Archbishop of Baltimore, was engaged in covering up sexual abuse.

Findings of the 456-Page Report

The findings of the 456 pages report included the results of the interview conducted by the prosecutors. Statements were coming from former priests and church officials, victims, and witnesses. It was found that 115 priests were prosecuted for sex abuse or identified publicly by the Archdiocese as having been “credibly accused.”

Additionally, 43 priests were accused of sexual abuse but the Archdiocese chose not to name them in the meantime. Frosch wrote in the court filing “The report summarizes the sexual abuse and physical torture perpetrated by all 158 identified priests and the Archdiocese’s response to that abuse.”