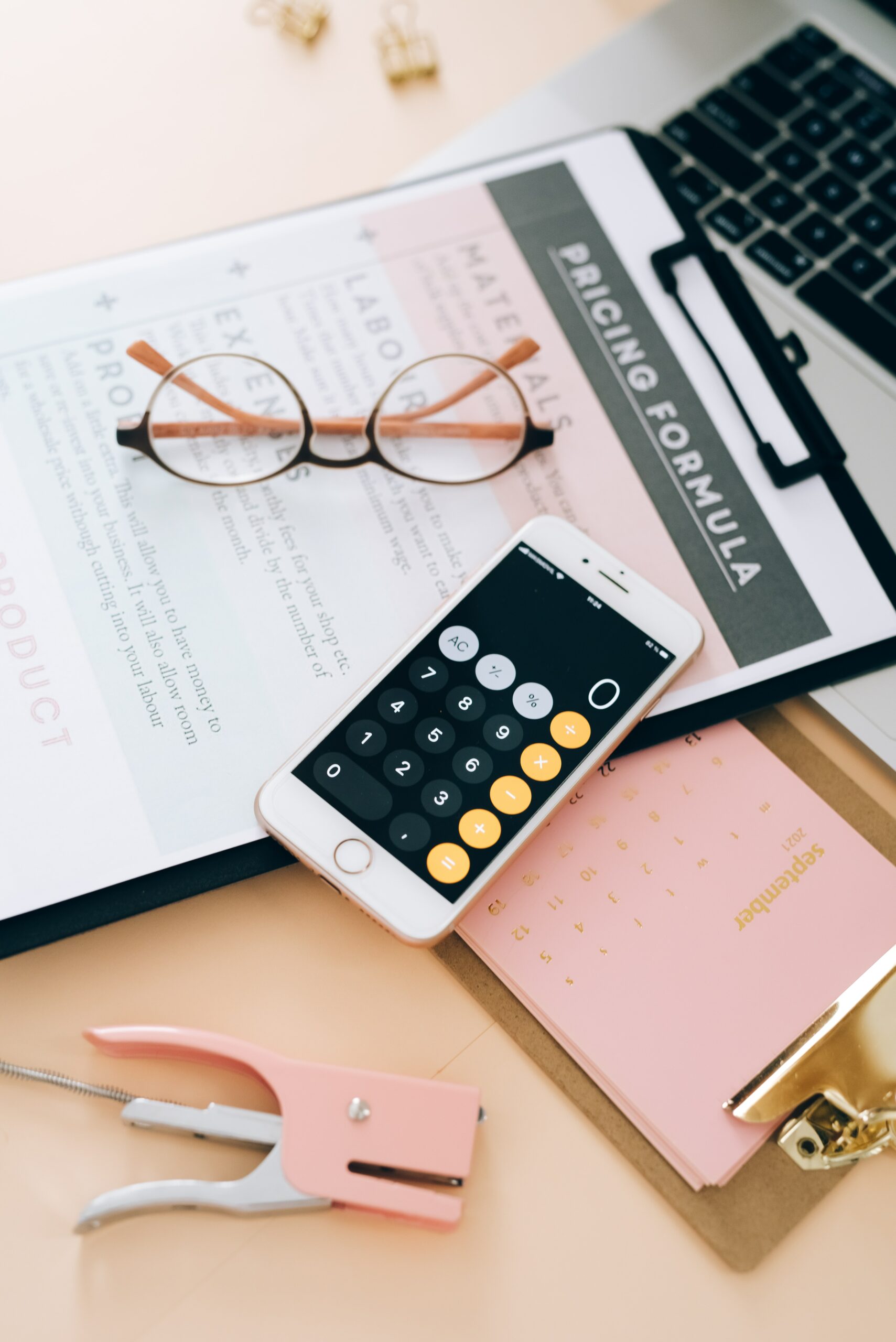 As measured by the St. Louis Federal Reserve’s (FRED) data on the 10-year breakeven inflation rate, inflation expectations in the United States add to the market’s concern about the US inflation data ahead of the January Consumer Price Index (CPI) results.

A three-month low in late January has been broken, with the latest moves mostly steady around 2.42 percent. It’s worth noting that the White House (WH) had earlier signaled an increase in the YoY figures before WH Adviser Brian Deese said that there’s reason to believe that factors driving inflation will slow down over time.

US Treasury yields have fallen from their highest level in 2.5 years with these plays, while Wall Street has remained stoked by the upbeat tech stock and earnings results. Despite this, reflation fears have been the main driver of recent market movements. Any surprise drop in headline US CPI for January (expected 7.3 percent YoY vs. 7.0 percent previously) could add to the contemporary risk-on mood. FXStreet reported.

Despite this, the fastest year-over-year inflation in 40 years has wiped out most Americans’ ability to purchase food, gas, housing, child care, and other basics, leaving them unable to meet their basic needs. As the midterm elections approach later this year, inflation has emerged as the biggest threat to the economy and a severe threat to President Joe Biden and congressional Democrats.

According to ABC News, in response to the pandemic’s destruction of the economy in March 2020, the Federal Reserve and its chair, Jerome Powell, have taken a radical turn away from the Fed’s ultra-low-interest-rate policy. Two weeks earlier, Powell said the Fed would likely raise its short-term benchmark rate several times this year, with the first one almost surely coming in March. For2022, investors have predicted at least five rate hikes.