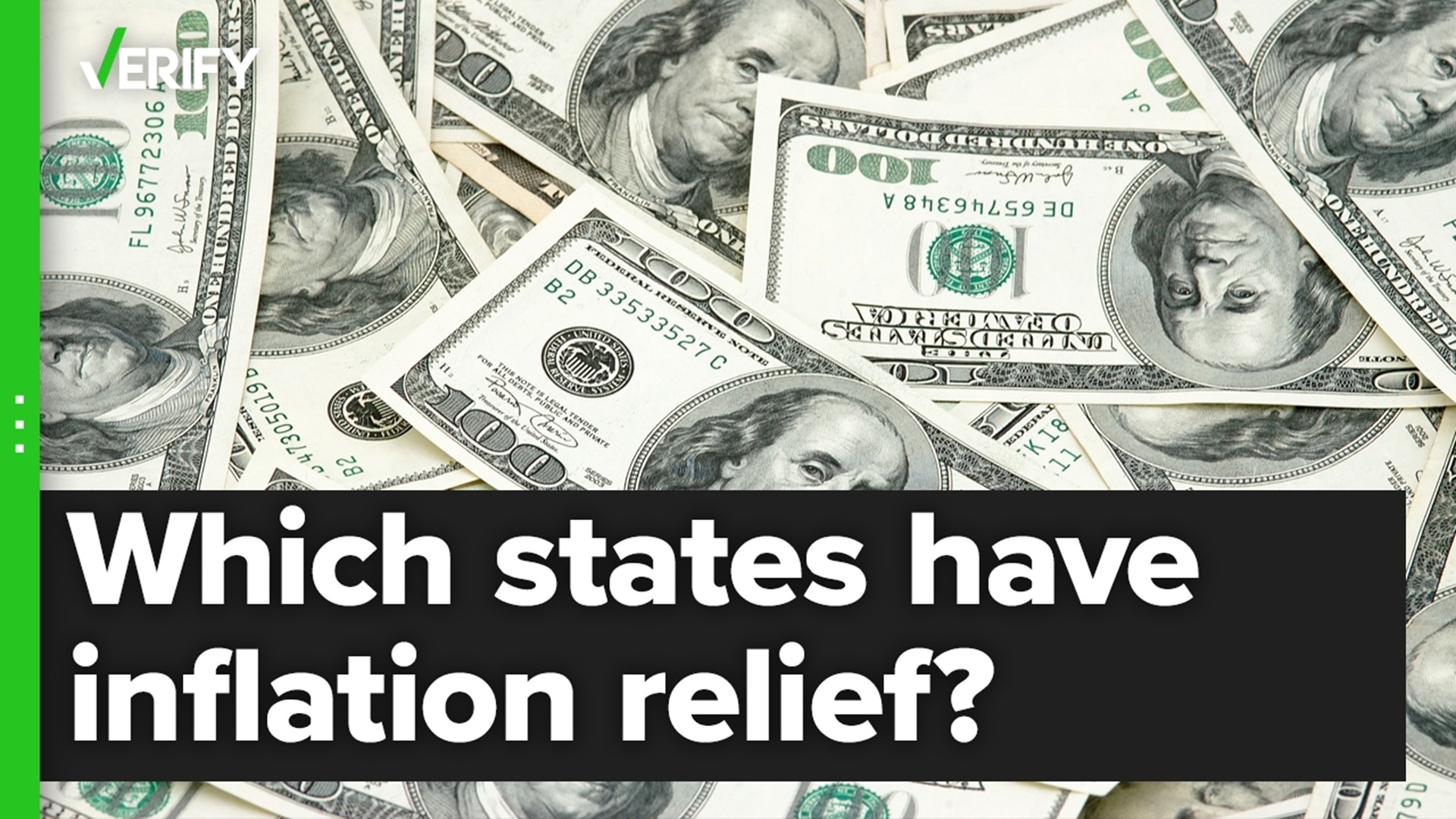 Here are the states that are sending Inflation relief check. (Photo: MARCA)

Millions of Americans continue to face financial difficulties because of the higher inflation rate. To address this problem, some states will send inflation relief checks to qualified Americans. 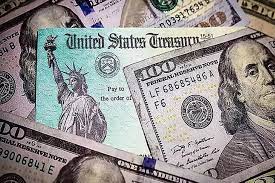 Here are the states that are sending Inflation relief check. (Photo: MARCA)

The higher inflation affects millions of Americans across the country. This limits their purchasing power and sometimes they could no longer afford to buy their basic needs. To address this problem, some states are sending inflation relief checks to their residents.

In a published article in The New York Post, here are the three states that will be sending inflation relief check:

A clause in the massive $308 billion budget deal that California Governor Gavin Newsom signed into law in June would benefit around 23 million state residents, who would get checks up to $1,050 by the end of October. The Franchise Tax Board (FTB) of California recently stated that checks for middle class tax refunds will begin to arrive this week for Golden State citizens.

Eligible Californians will get their payments by direct deposit into their bank accounts or via a postal debit card organized through Money Network. The FTB website states that qualified state residents must have submitted their 2020 tax return by October 15 of the previous year.

If Hawaii residents prefer to receive deposit refunds in the form of paper checks, they must file an earlier-than-due income tax return by December 31. Gov. David Ige of Hawaii announced last month that the state’s Department of Taxation will be disbursing $294 million in tax refunds.

For a one-time tax reimbursement of $250 for single filers and $500 for joint filers, Virginia is giving taxpayers the chance to complete their taxes before Nov. 1. Only individuals who owed taxes for the tax year 2021 are eligible for the reward. The Virginia Tax website states that anyone who filed their forms by September 5 can anticipate receiving their refunds by direct deposit or mail by October 31.