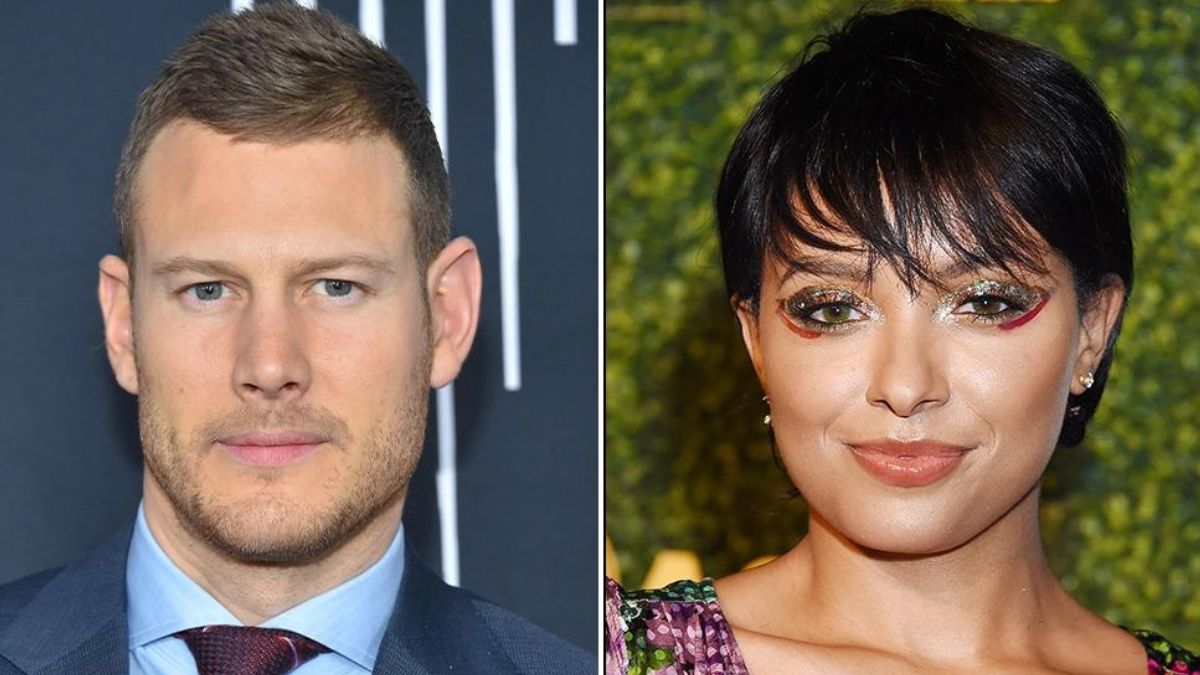 Love in the Villa, an upcoming romantic comedy from Netflix, has already released a trailer ahead of its September 1 streaming debut. In the most recent Netflix lighthearted rom-com movie, a young, recently divorced woman travels alone to Verona, Italy, only to learn that the villa she had booked is double-booked and she must share it with a cynical British man. 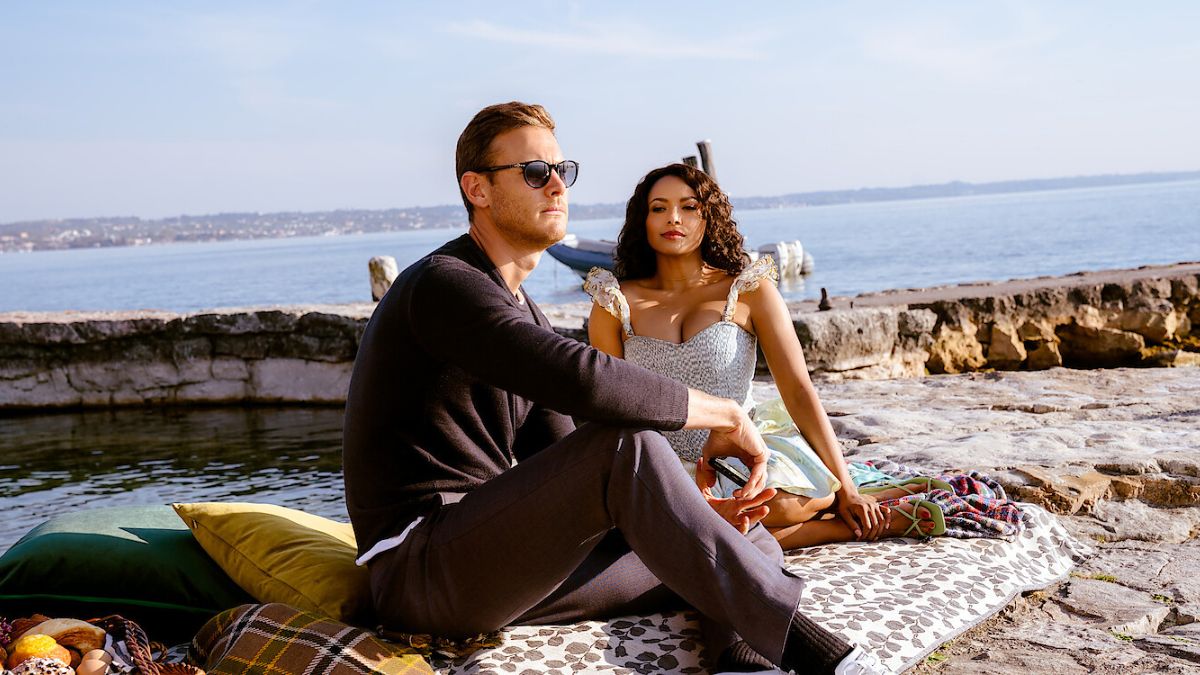 The “girl with a plan” in the trailer organized a romantic getaway to Italy with her partner. But when her boyfriend breaks up with her, their Shakespeare-themed trip to Italy swiftly turns into a nightmare. Even worse, she had to share the villa with a prim but gorgeous stranger because it had been double booked. She is left with little choice but to spend her holiday with the man she refers to as “big foot,” and the trip she had anticipated to be reminiscent of Romeo and Juliet has instead turned into a Montagues vs. Capulets-style snarl. Can these two strangers put their differences aside to pursue “a life of romance”?

The Umbrella Academy actor Tom Hopper and The Vampire Diaries alum Kat Graham star in the rom-com. They just discussed what attracted them to the new Netflix movie with Entertainment Weekly.  “Verona was already my favorite place in the world, which is also really strange,” Graham said. “I had had a break-up and we got back together in Verona. And then two years later, I get this film.”  As for his wife, Laura Hopper, she said she loved the storyline and would also play Cassie in the upcoming movie. “My wife tends to read a lot of the scripts before I get to them. Some of the ones she’s like, ‘Oh don’t bother, you’re not going to connect with this one.’ And then, with this one, she was like, ‘I just read this great script called Love in the Villa. It’s a really sweet rom-com.'”

The movie was written and directed by American Mark Steven Johnson. Daredevil, Ghost Rider, Killing Season, and Christopher Robin are just a few of the genre movies he has created. Love in the Villa’s success wouldn’t come as a surprise given that the director previously created the rom-com When in Rome and Love, Guaranteed.

Along with Raymond Ablack, Sean Amsing, and Emilio Solfrizzi, the Love in the Villa cast also has Hopper and Graham. The romantic comedy’s debut is set for September 1. The trailer is accessible below.