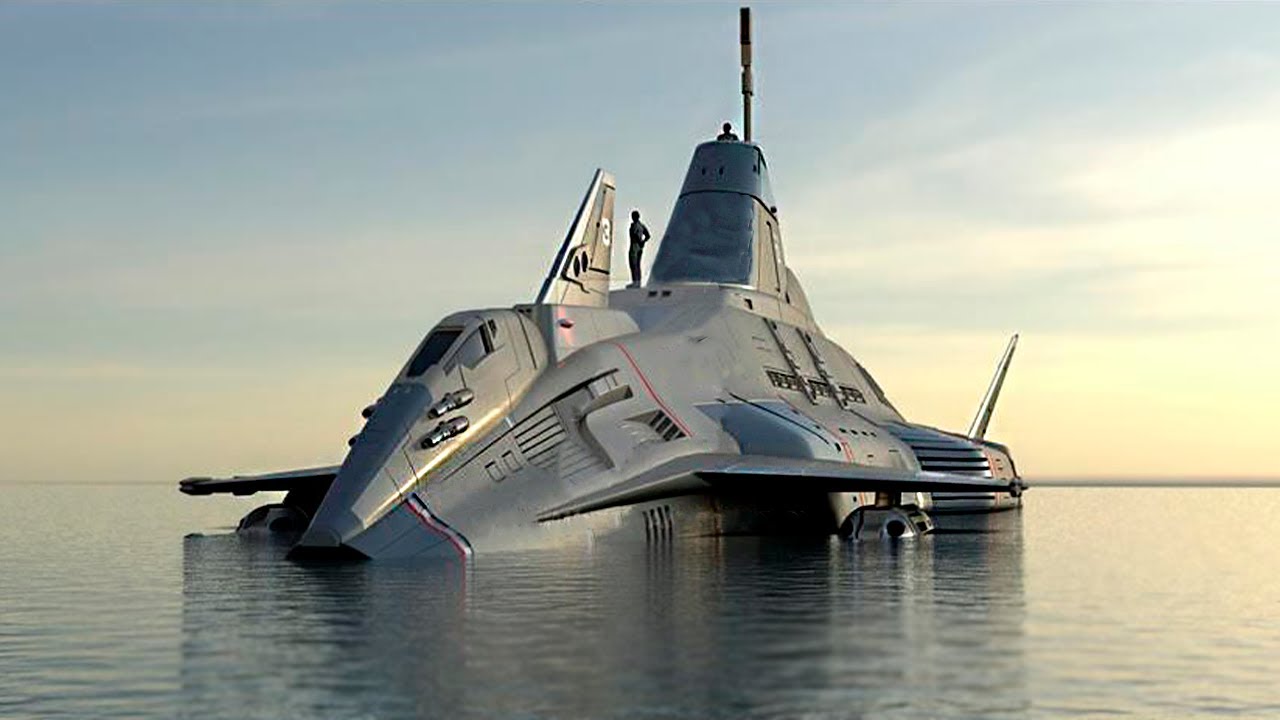 After the United States openly challenged China’s contentious allegations for the third time this year on Tuesday, the Chinese military suspected an American warship of trespassing in disputed waters in the South China Sea.

USS Chancellorsville, a Ticonderoga-class guided-missile cruiser, “claimed navigational rights and freedoms” close to the Spratly Islands, an archipelago, is accused by a half-dozen nations in the area, but most vigorously by Beijing. This was according to the U.S. Navy’s 7th Fleet, based in Japan. 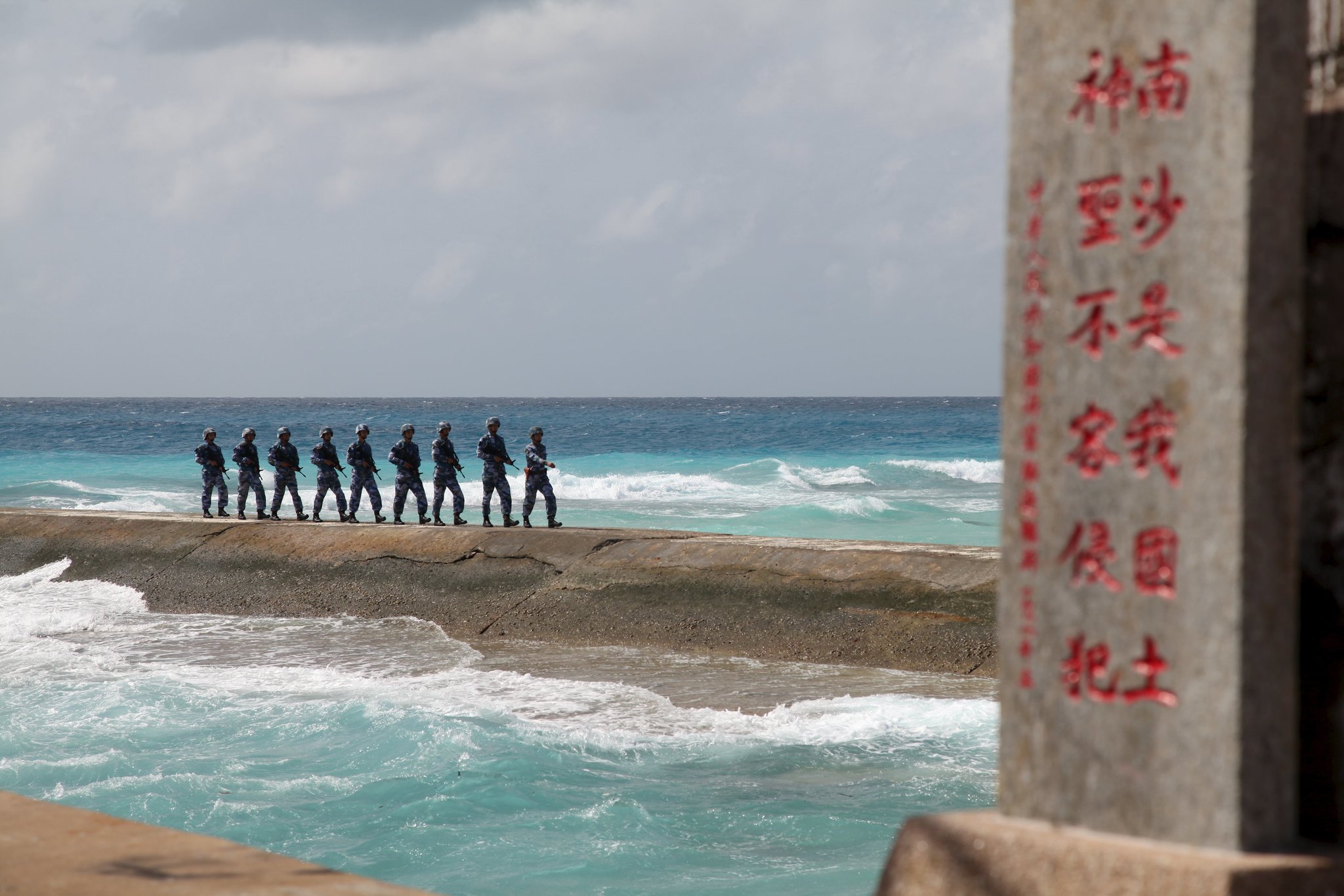 After the freedom of navigation operation, also known as FONOP, “USS Chancellorsville evacuated the excessively accused area and begin operations in the South China Sea,” it stated. The U.S. vessel “illegally entered” the waters close to the islands, which China refers to as Nansha, according to Tian Junli, a spokesperson for the People’s Liberation Army’s (PLA) Southern Theater Command. According to Tian, the Chinese navy and air forces followed and drove away the American ship.

In violation of a 2016 decision by the Permanent Court of Arbitration in The Hague, rejecting these claims, China maintains maritime rights over practically all of the energy-rich South China Sea through its territorial allegations to all islands and rocks in the region. 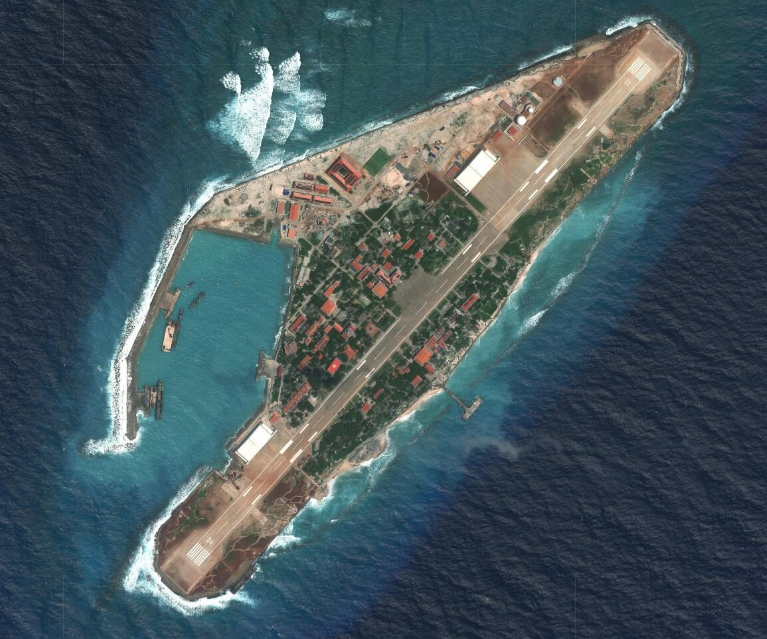 Tian asserted China has undeniable sovereignty regarding the islands in the South China Sea and the waters around them. An ongoing source of contention with other regional claimants is Beijing’s demand.

As one of Washington’s oldest friends in Asia, Manila, would be considered responsible for any attacks on Philippine forces in the South China Sea.

China doesn’t publicize cases in which the U.S. Navy challenges its claims in contested waters. It frequently makes statements in response to writings by the U.S. military, which it accuses of infringing on Chinese sovereignty and posing dangers in the South China Sea.