On 7 November, Monday the weather in SoCal (Southern California) is going to be crazy. As we can expect the conduct of mountain snow, strong winds, and widespread rain by the storm system. In Santa Barbara, Californians can expect rain by 6:15 A.M. And it will shift to Los Angeles by 6:30 P.M. Also, rain can be expected in places like Orange County and Inland Empire.

It is believed that the rain is going to continue till Tuesday evening and to Wednesday morning. There are chances of dropping the snow levels, to the lowest of 3,500 feet around the mountain areas. By causing dangerous hazards in those areas for the drivers. It is expected, the storm will be gone out of that area (SoCal) by Wednesday evening.

Also, the weather forecast predicted that strong winds can be expected at up to 40 mph on Sunday night and Monday, in the high desert and mountains. But on Tuesday it can increase up to 55 mph. 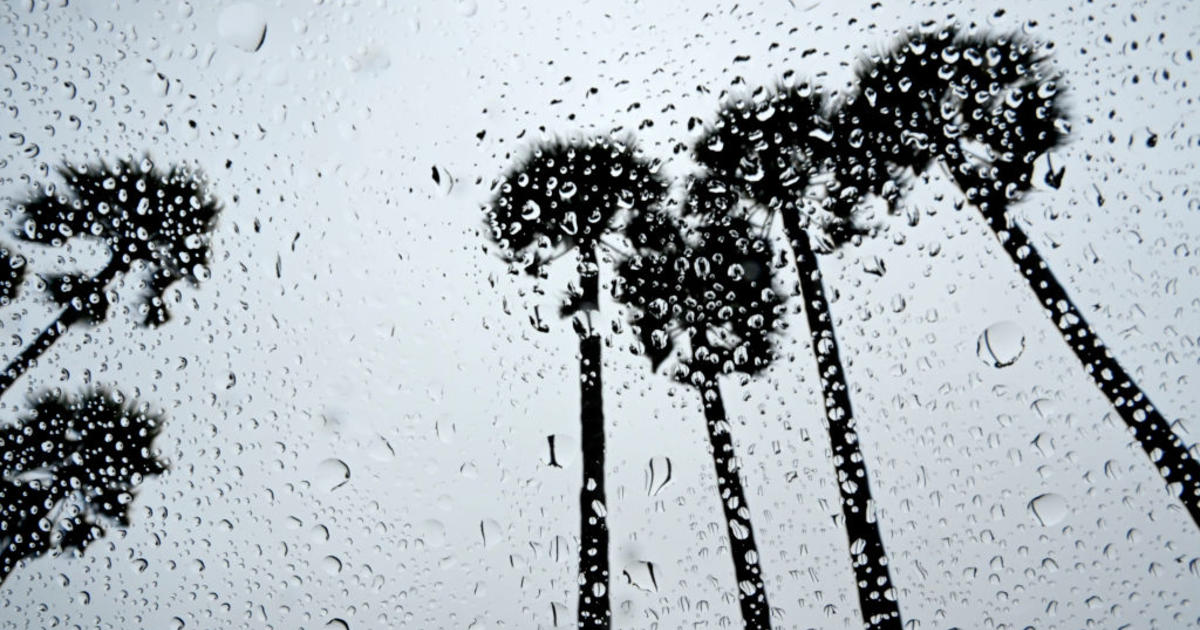 The wet weather and rains in southern California can lead to chillier and cold days/nights. The day temperature can lead to dropping as in the low 60s, in the areas of Los Angeles downtown and Valleys. This forecast is for Monday and Wednesday. And for Wednesday, Thursday, and Friday the lower can be in the 40s.

The highs for Wednesday are believed to get high by 58 degrees in Santa Clarita and Pasadena. And in Lancaster, it can go up to 53 degrees. Later this week, the Antelope Valley will expect freezing levels at overnight temperatures from Wednesday to Friday, the expected lows can be 30, 31, and 33 degrees.