‘Indiana Jones’ is a well-known Hollywood film franchise created by Steven Spielberg, a world-renowned director. This film series was co-created by George Lucas, the author of the sci-fi epic ‘Star Wars.’ It follows the exploits of Dr. Henry Walton “Indiana” Jones, a fictional archaeologist. 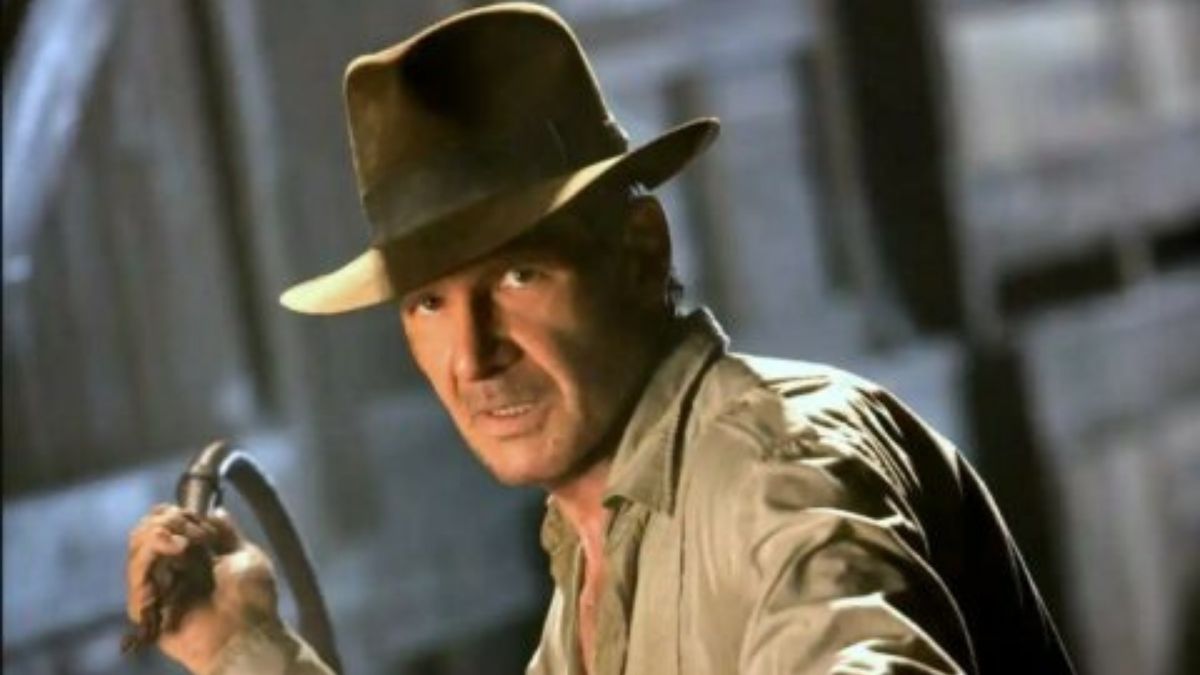 The franchise’s title character is played by Harrison Ford, a well-known actor. The fourth instalment of the film series has already been released, while the fifth is now in production. The most recent development is that the producers have released a first look image from the unnamed Indiana Jones 5. The image depicts Indiana Jones entering into a cave, ready to start on yet another adventure.

Posted on May 31, 2022 By Christopher RenstromHarrison FordIndiana Jones 5
Go to mobile version