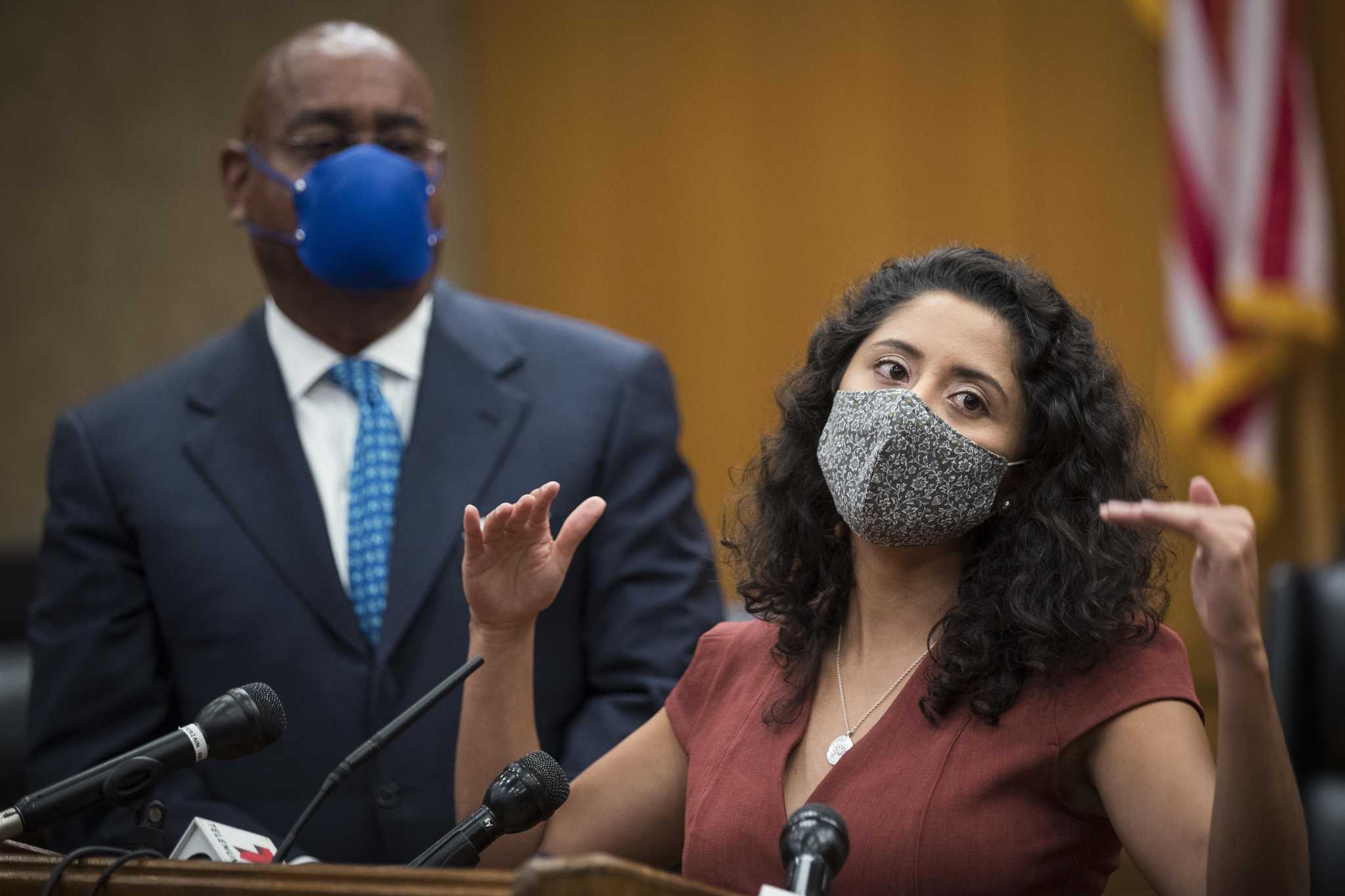 Harris county is Texas’s largest county, and it has back in power, as the democrats of this county have elaborated and built their power. Lina Hidalgo has won the battle in Texas she won the battle against the republican opponent Alex del Moral Mealer and defeated her by 15,000 votes.

In the final stretch, Mealer appeared with her qualities and abilities but maybe she is not fully ready. Hidalgo is a sort of favorite, but she has stuck with budget feuds, crime concerns, and political corruption scandalous.

In 2018, the Colombian immigrant, who is 31 years old first received waves through the political scene. She also defeated a famous republican County Judge- Ed Emmett by almost the same narrow margin. Also, she got popular so quickly and became a rising star in politics and in Texas. She is placing herself as a political foe in Houston, for the establishment of the good old boy. 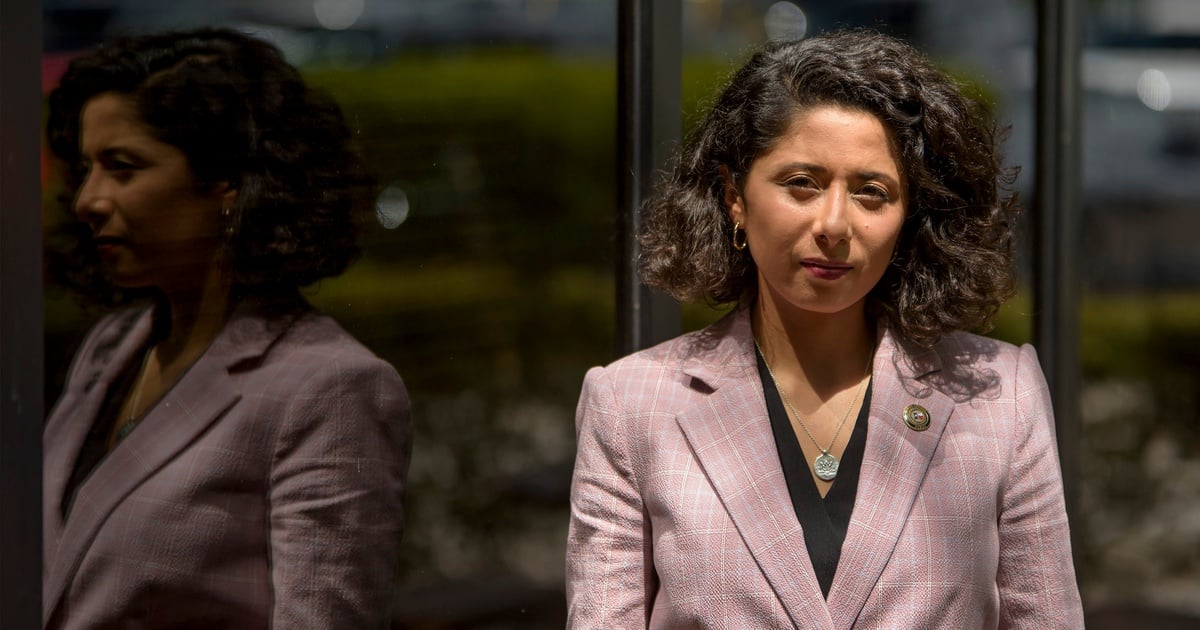 During the first term of Hidalgo, she has been leading the county during a huge pandemic and disaster. These disasters include the COVID-19 pandemic, hurricanes, and the winter grid collapse of the year 2021.

She is the most high-profile and local democrat of harris, texas. By being so popular as a democrat she is a topmost target for some state republicans like Lieutenant Dan Patrick, Governor Greg Abbott, and Attorney General Ken Paxton. And made her a famous political personality with special abilities and qualities. 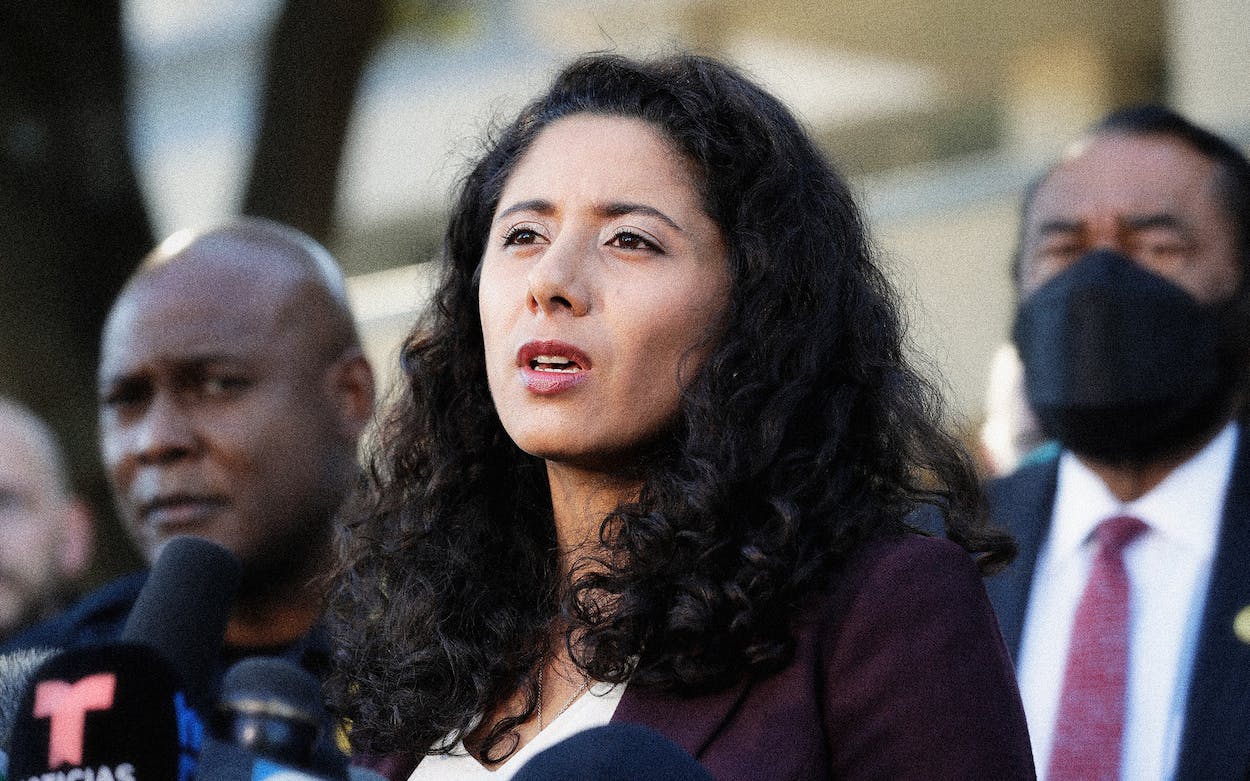 In November, Republicans settled an investigation regarding the defunding of law enforcement. And now it is a punishable offense according to Texas law. In Harris county, the competition between Lina and Mealer is neck-to-neck but as we know, Lina has won and pulled it off political power and fame. In 2018, many democrats won criminal judgeships and somehow managed to hold on to them.