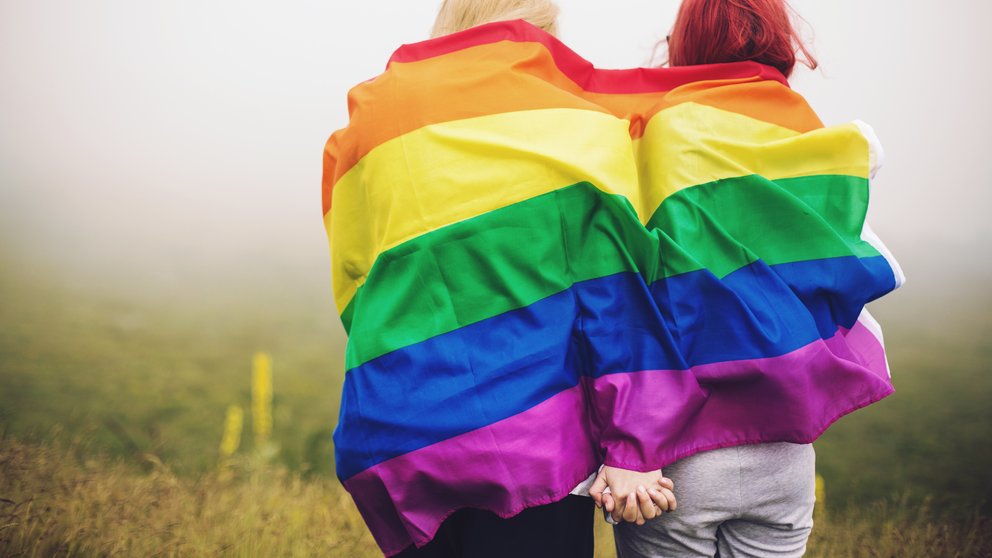 Due to troubles that a new Florida education law, also defined as the “Don’t Say Gay” law by its detractors, demonizes LGBTQ personalities and encourages an aggressive learning environment for LGBTQ students or children who have LGBTQ family members, over half of LGBTQ parents in Florida are thinking of moving their families to another state. 56% of LGBTQ parents questioned in a report released on Tuesday by the Williams Institute, a public policy research organization based at the UCLA School of Law and Clark University in Massachusetts, claimed they were considering leaving Florida due to fears about how the new law might affect their children and family. Another 17% claimed to have already started the process. 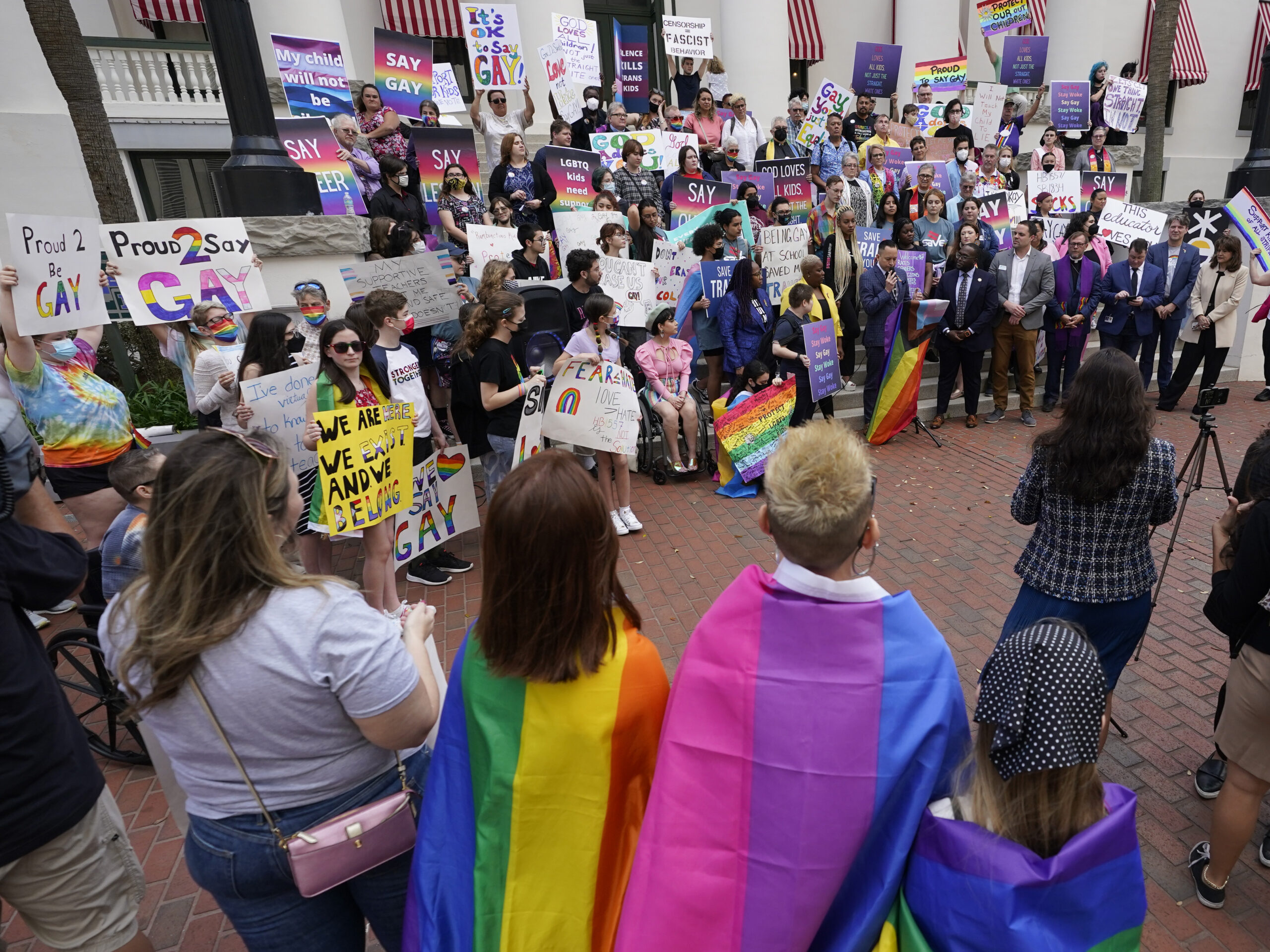 One person wrote, “I am afraid that I would have to choose to leave Florida and abandon my parents. Even though it’s terrifying, I’m willing to abandon my partner and child to protect them.”

The measure’s supporters in the state legislature last year argued that teaching about sexual preference and gender identification in the classroom is unnecessary for young students, and the new law, officially known as the “Parental Rights in Education” law, bans public kindergarten across 3rd-grade teachers from doing so.