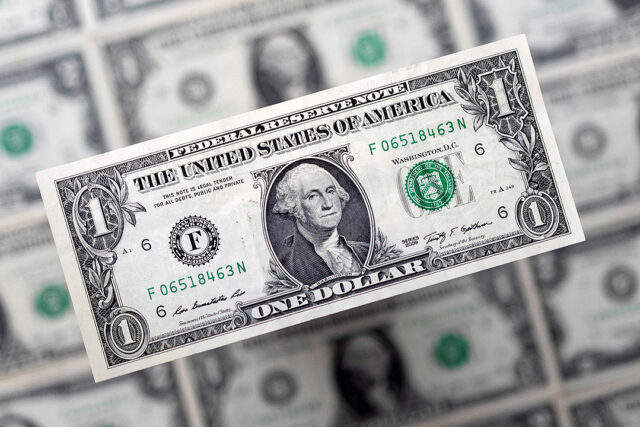 The Pew Charitable Trusts reveals that of the $5.2 trillion in funding to fight the pandemic, the state of Illinois received $14 billion. 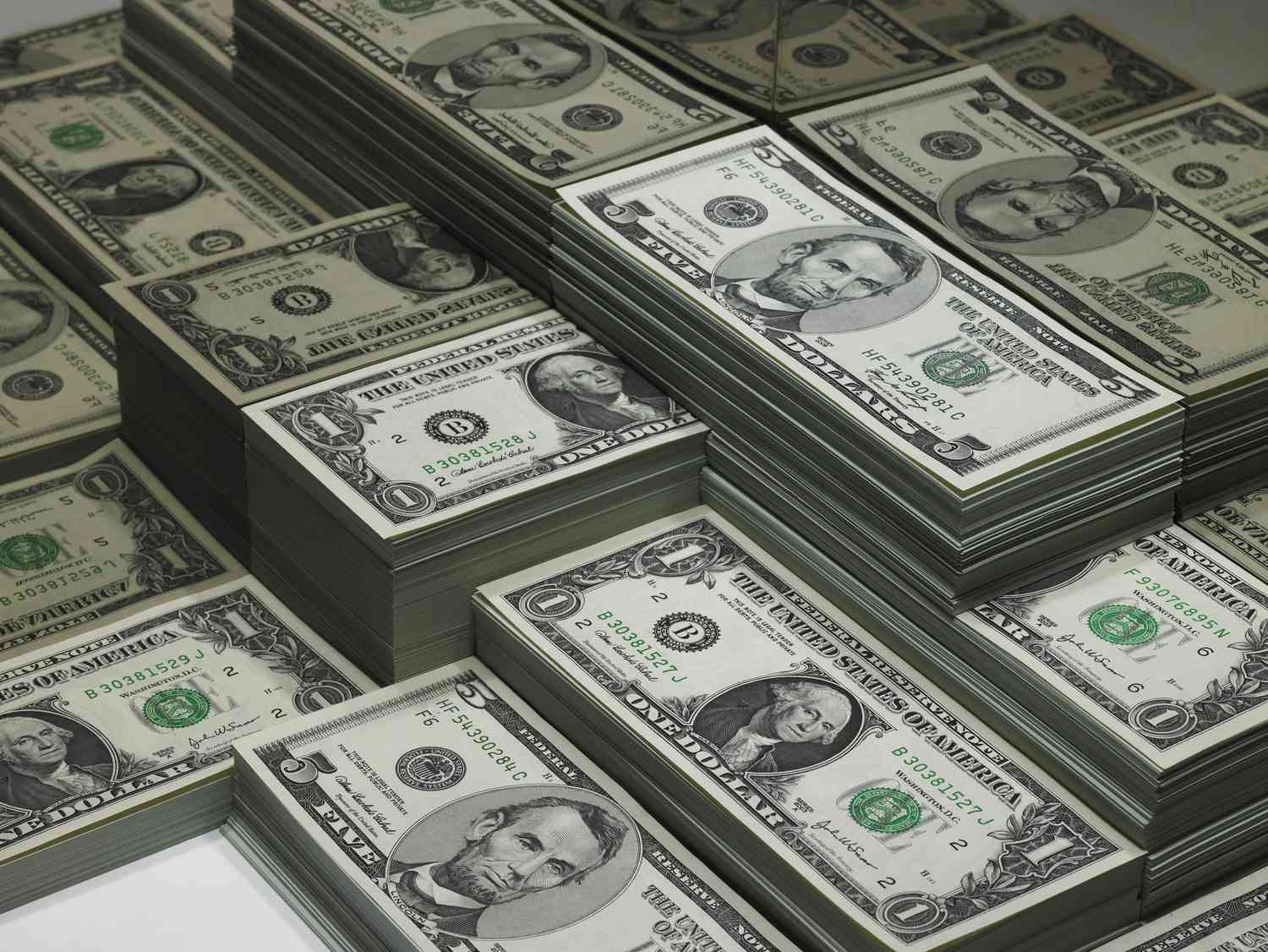 $14 Billion in Funding For Illinois

The U.S. federal government has spent trillions of dollars to help millions of struggling Americans during the wake of pademic and combat COVID-19. These funds were used to support public health, education, and to temporary impory the economy of each state.

Around $5.2 trillion from the taxpayers’ money were allocated since 2020 and the state of Illinois received an amount of $14 billion, according to the Pew Charitable Trusts, according to an article published on Local Today.

Additionally, Manager of the Pew Fiscal Federalism Initiative Rebecca Thiess said, “When we look at our trend charts, it becomes very clear how much larger the total aid to states was after the pandemic compared to the aftermath of the Great Recession.”

How the Money Was Used?

The money allocated for each state was used in different ways and that includes funding new and existing programs. It was found that an amount of $307 billion were spent n the Coronavirus Relief Fund and the State and Local Fiscal Recovery Fund, this is the largest category of funds going to states.

Meanwhile, Illinois’ financial health was considered the worst in country before the pandemic. However, the federal funds that the state received during the pandemic has somehow helped the state. It helped millions of residents in Illinois to pay their bills and improve their state’s credit rating.

However, the state has the worst grade among the states despite the federal funding. Critics said that this will become worst without structural reforms and public finances will be negatively affected when the federal funds run out.