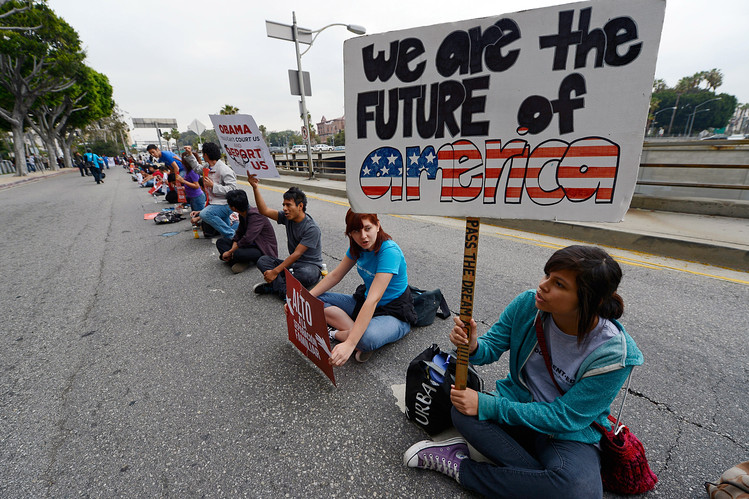 What results from prioritizing releasing criminals from custody and mixing that with strong support for sanctuary city laws?

The result is Los Angeles, which now intends to release criminals if they are also present in the country illegally.

George Gascon, the district attorney for Los Angeles County, has instructed prosecutors to now take immigration status into account before filing criminal charges. All charge decisions must be made to prevent or minimize negative immigration effects, according to the regulation.

The policy even encourages those who are being investigated for a crime to get in touch with Gascon’s office and “provide information concerning undesirable immigration consequences” so that he might slap them on the wrist rather than charge them. Normal charging decisions would be made with the intention of pursuing justice and ensuring that violent criminals can no longer cause a threat to a community, but that is not how the Gascon work. Gascon has made it a top goal to speed the release of criminals onto the streets, and now he wants to make sure that illegal immigrants who break laws suffer no actual consequences. Gascon doesn’t support jailing or sending criminals to their native nations.

It is not unexpected that crime in Los Angeles has continued to exceed control throughout Gascon’s rule. Homicides are up 14%, robberies are up 16%, sexual assaults are up 10%, thievery automobile is up 23%, and gunshot victims are up 12% in 2022 compared to 2020. According to the Los Angeles Police Department, hate crimes towards black people have increased from 380 in 2020 to 596 in 2021 to 620 this year with one month left.

However, Gascon has his top concern under control: arrests are down 10% from 2020. What kind of justice is that? Los Angeles decided to let criminals set the guidelines for staying in the city by electing Gascon. This is just the logical next step for a sanctuary city that already doesn’t consider crime to be a problem. Even though Gascon might only be giving out Monopoly “get out of jail free” certificates to criminals in the city within a few months, Los Angeles citizens haven’t yet reached their breaking point.