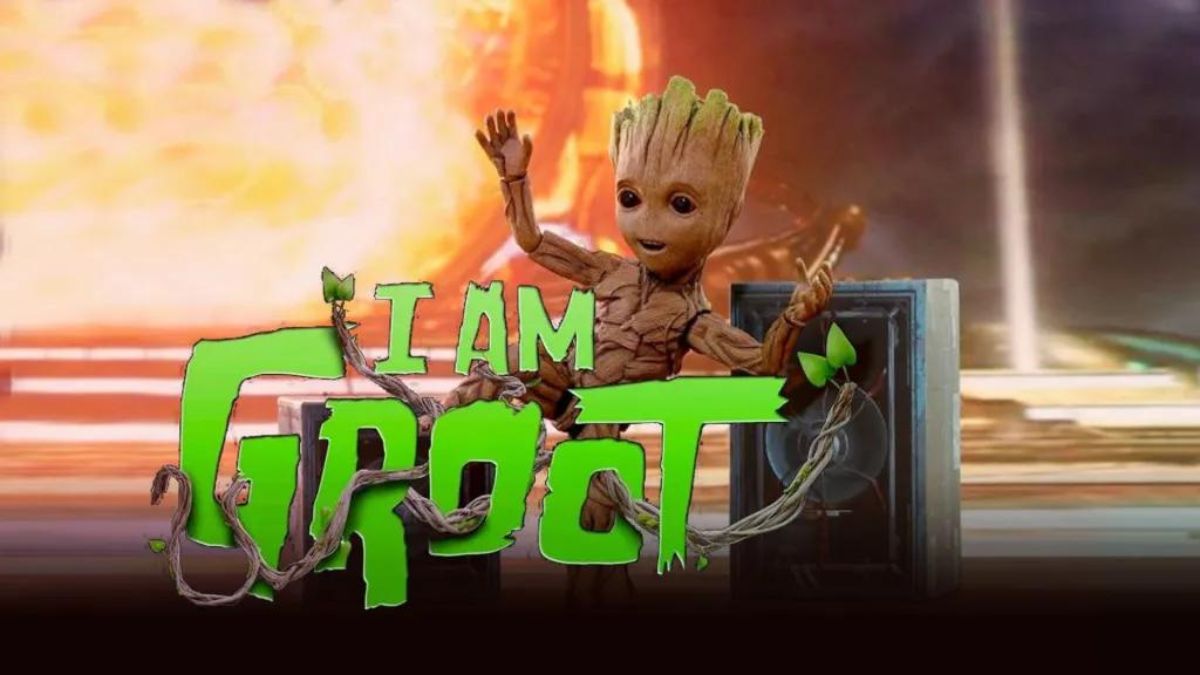 Ever since he made an appearance in the original Guardians of the Galaxy, Groot has become a fan favorite. Groot, a charming tree with only the three words “I am Groot” in his vocabulary, which only his close friend Rocket can interpret, has gone through the same emotional turmoil as the other Marvel characters over the previous few years. He will now have his series, a collection of short films titled I am Groot, which will provide viewers with a better understanding of his life and upbringing on his home planet.

Brad Winderbaum, the executive producer of Marvel and the company’s head of streaming, spoke openly about the show and the factors that led him to decide to give the protagonist his show in an interview. “Baby Groot is been a fan favorite since Guardians Of The Galaxy Vol 2, he’s a character I’ve been trying to bring back to the screen, and there’s a lot of enthusiasm about it. We were looking for filmmakers to bring that comedic and mischievous voice to the character.” 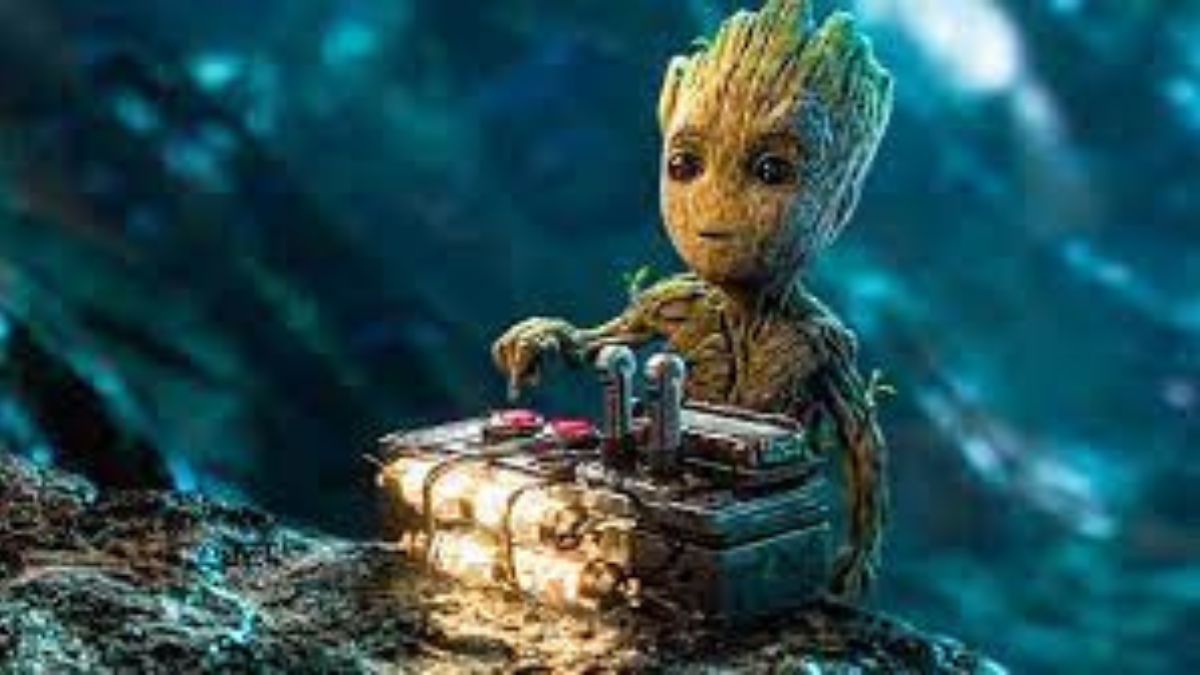 Writer  Kirsten Lepore said the project ‘fell into her lap’ and added, “I love character-driven work, so I was over the moon to write with this character. Groot is such an expressive character and we can all relate to him.”

Will Groot’s story tie into the bigger scheme of Marvel? “Just talking to the perspective of the MCU and the architecture of our giant, expanding universe, The shorts exist between a particular time frame between the end of GOT and the tag scene  of teenage Groot in the same movie.”

We might anticipate the same of I Am Groot considering how many characters in Marvel’s Phase 4 have attempted to deal with difficult emotions like sadness. Groot will experience a “broad variety” of emotions, as promised by Brad and Kirsten.

“As much as the emotion that we can pull out of viewers in our 3-minute time frame,” Kirsten added.

Steering away from spoilers, Brad said, “One episode is a pivotal moment in Groot’s history that is yet to be on screen.” Laughing about a possible romance for Groot, Kirsten said, “Maybe eventually, as much romance as he can have.”