Hulu is an online streaming platform initially based in the United States of America. Walt Disney holds significant shares of the online streaming platform, and NBC Universal has some claims. Hulu was initially available only in the United States of America. This online streaming website has multiple top-rated shows that you can watch on Hulu. Hulu was set up in collaboration with News Corporation and NBC Universal, but other ventures, such as The Walt Disney Company, later joined in. Now, Hulu has shows and television series associated with the founders of the Online Streaming platform. Earlier named Hulu Plus, but later on, the Plus name was dropped because Hulu also became a Live TV streaming platform. Some of the top shows that are streamed on Hulu are here, and we made a list of the top-rated shows:

Only Murders in the Building 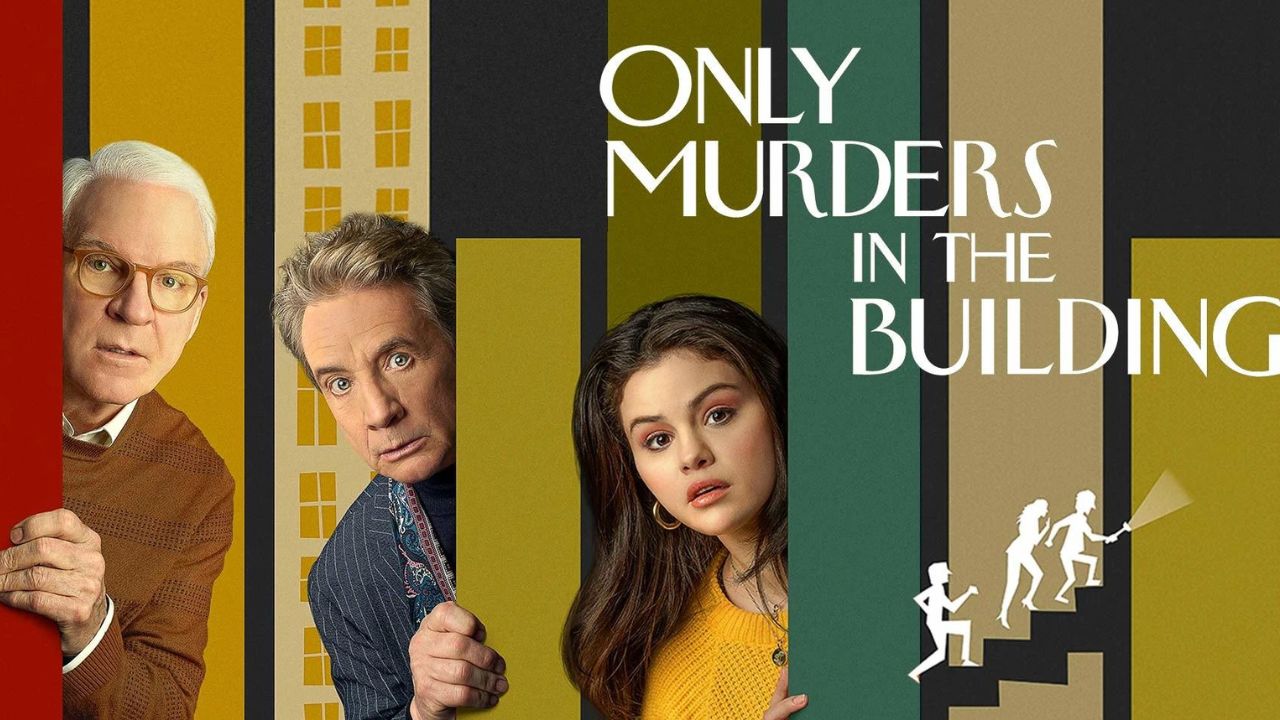 The television series Only Murders in the Building is based on the genre of mystery and comedy and was created by Steve Martin and John Hoffman. The series has many renowned celebrities such as Steve Martin, Martin Short, Selena Gomez, Amy Ryan, and Cara Delevigne. The series has two seasons with a total of sixteen episodes and was released originally on the Online Streaming Platform Hulu on August 31, 2021. The main characters of the series Only Murders in the Building are played by Steve Martin as Charles-Hayden Savage, Martin Short as Oliver Putnam, Selena Gomez as Mabel Mora, and Cara Delevinge as Alice Banks. Still, she only starred in the second season of the series. The IMDB Ratings for the series are 8.1 out of 10, and you can catch the show on Hulu exclusively. 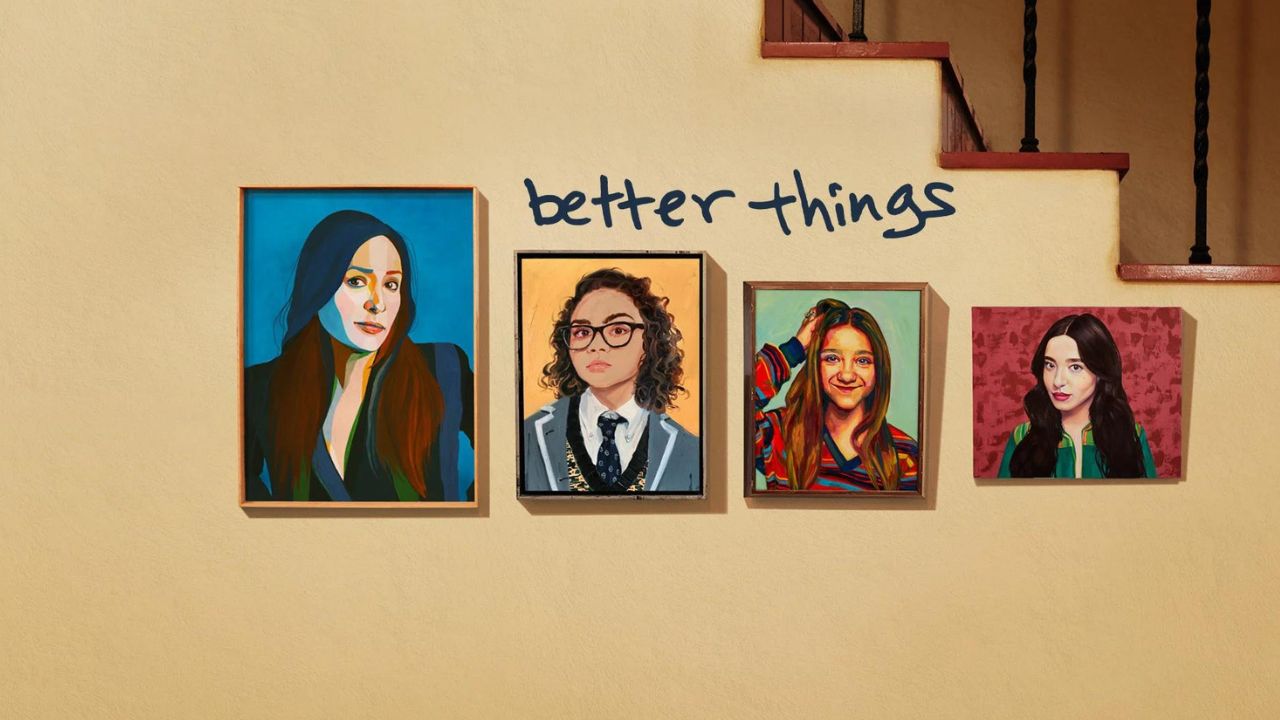 Again a comedy-drama series that stars exclusively on the Online Streaming Platform Hulu titled Better Things. Pamela Adlon and Louis C.K. created the series. The show is based on a woman who has divorced her husband and lives on her own and takes care of her three children. There are currently five seasons of the show and a total of 52 episodes when you start from the pilot episode. The show stars Pamela Adlon, Mikey Madison, Hannah Alligood, Olivia Edward and Celia Imrie. The average run time of an episode is approximately between 20 to 48 minutes. The original network for the broadcast of the series Better Things was FX, but the network dropped the show and landed on Hulu. The series has been nominated for Primetime Emmy Awards, which says a lot about the performances. 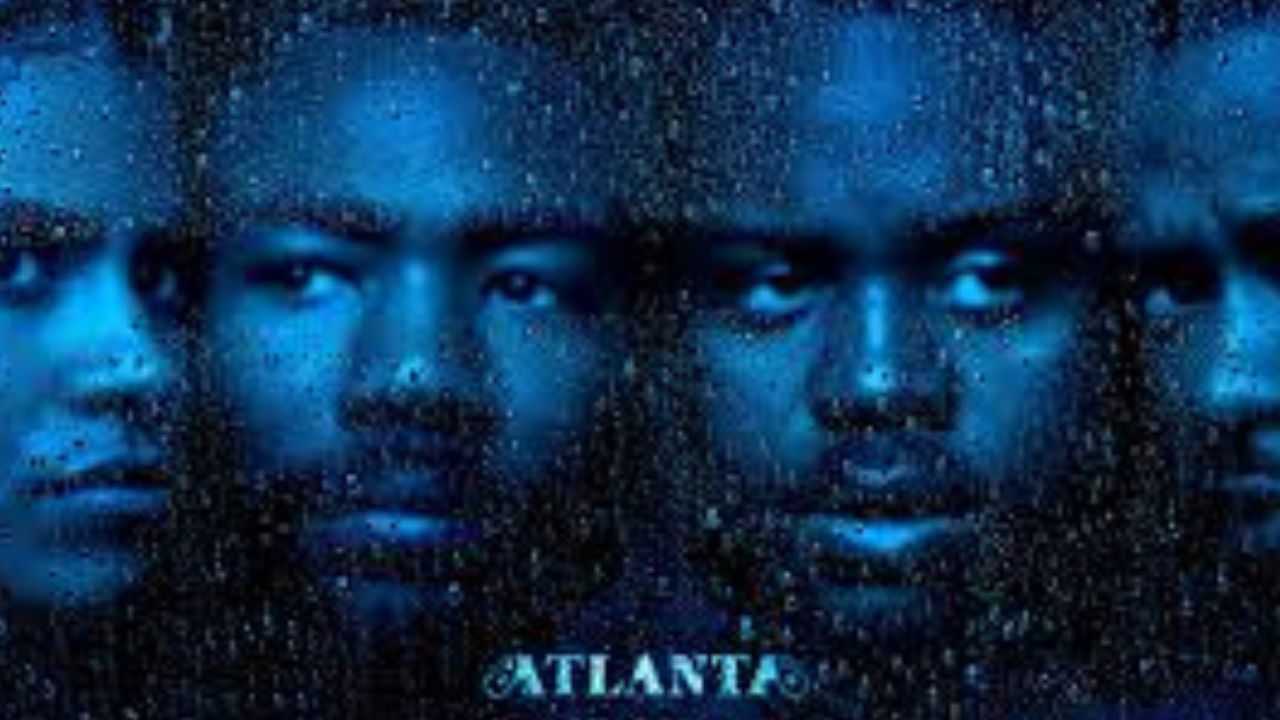 This tv series is also based on the comedy and drama genre and has been appreciated for bringing severe issues into the light, the dark gentle comedy. Yes, the series we are talking about is Atlanta, which originally aired on the FX Network. The show aired in September 2016 and has been appreciated by fans. The tv series Atlanta has received two Golden Globe Awards for the best comedy series and also two Primetime Emmy Awards. The series has been so good that it was renewed for a fourth season, and the same will air in September 2022. The series stars Donald Glover and Brian Henry as the lead characters, where Donald Grover plays the character of Earn. The show majorly focuses on the issues related to racism and the Afro-American Culture. The show has been rated 8.6 out of 10 on IMDB and is a must-watch. 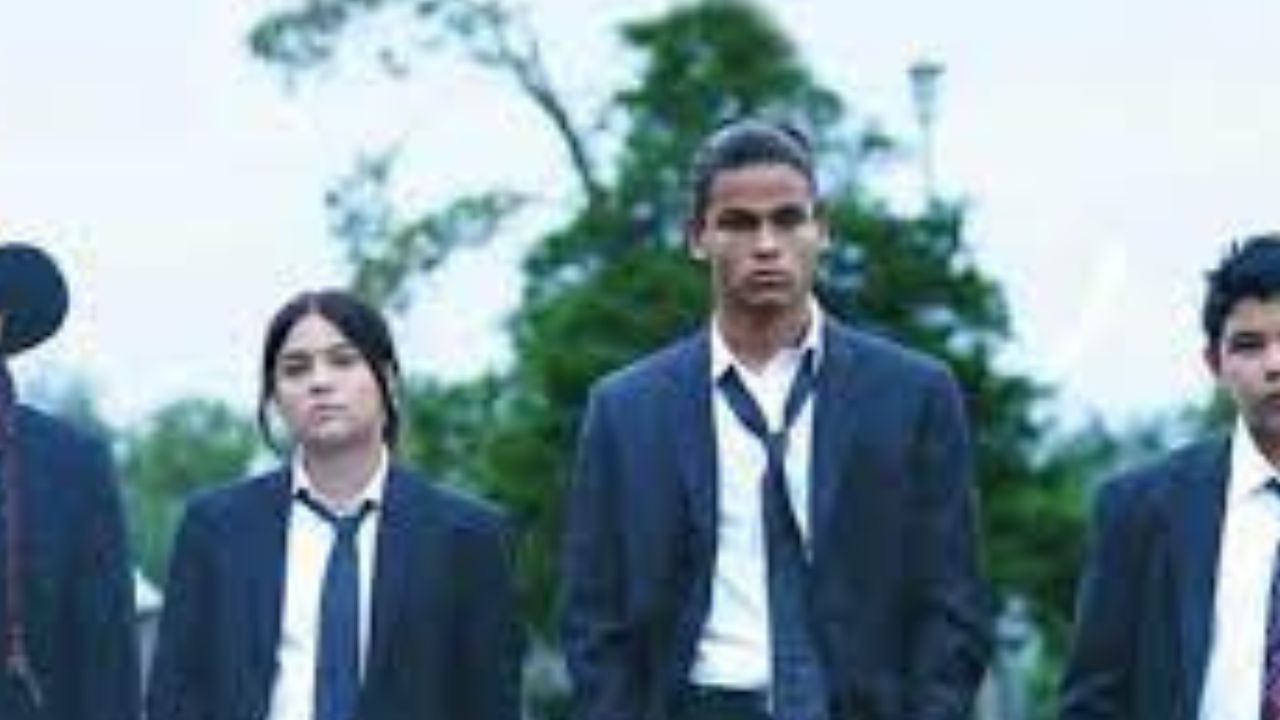 With an IMDB rating of 8 out of 10, Reservation Dogs appear on this list. It is a teen comedy-drama which has a total of eight episodes if you are starting from scratch. The date when the tv series aired for the first time was on August 9, 2021. The show has been appreciated and nominated for awards such as the Critics’ Choice Awards and Golden Globes. The series has been renewed for the second season, which comes out on August 3, 2022. A total of 10 episodes are lined up for the second season, and the makers have their fingers crossed for the show to do well in the Season 2 of the show.