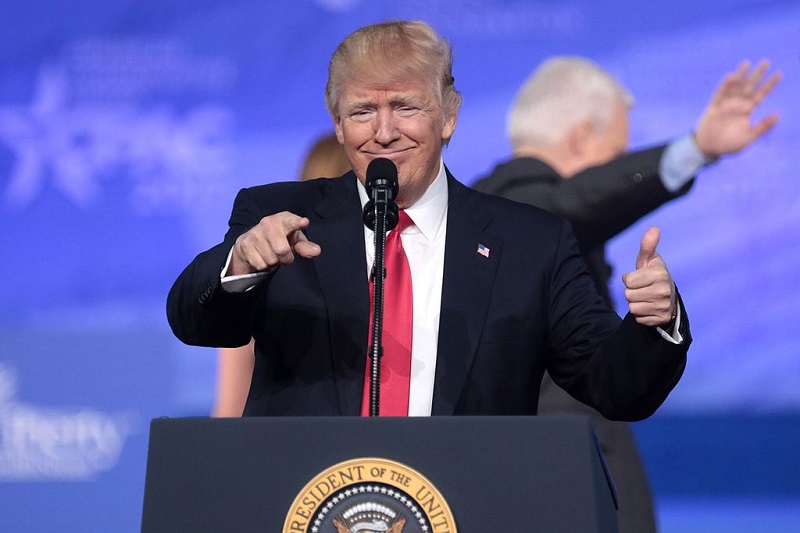 According to newly released filings, former President Donald Trump may have been exaggerating his wealth in recent years.

Trump submitted a declaration around the time he departed the White House in January 2020, citing his cash stash as ranging from $50 million to $169 million.

Trump only has $93 million in cash

However, according to recent court papers by New York Attorney General Letitia James, the former president’s liquid assets in 2020 were just $93 million.

Trump has regularly inflated his wealth over the years, according to the records. He is also accused of providing data to potential lenders, insurers, and Forbes magazine with the goal of climbing the magazine’s first list of the wealthiest Americans.

Trump’s lawyer, Roy Cohn, told Forbes writer Jonathan Greenberg in 1982 that he had more than $500 million in cash. Trump was listed on Forbes’ first-ever list in 1982, with a net worth of $100 million. However, documentation eventually revealed that his net worth at the time was a mere $5 million.

Greenberg informed The Washington Post about his phone discussion with Cohn, saying, “This was a model Trump would use for the rest of his career, telling a lie so cosmic that people believed some kernel of it had to be real.”

Trump announced his presidential campaign in June 2015. A financial statement published by his campaign states that he had roughly $302 million in cash as of June 2014. According to Forbes, he only possessed cash and marketable securities valued between $78 million and $232 million as of mid-2015, according to a financial disclosure statement.

The court documents are part of the New York attorney general’s investigation into the Trump Organization and charges that it inflated the worth of its assets in order to obtain a better loan and insurance policy conditions.

The attorney general’s office sent subpoenas to Trump and his children, Ivanka and Donald Trump Jr., earlier this month. The Trumps have failed to appear in court or respond to subpoenas. The former president has also called the probe a politicized witch hunt, given James’ status as a Democrat seeking re-election.