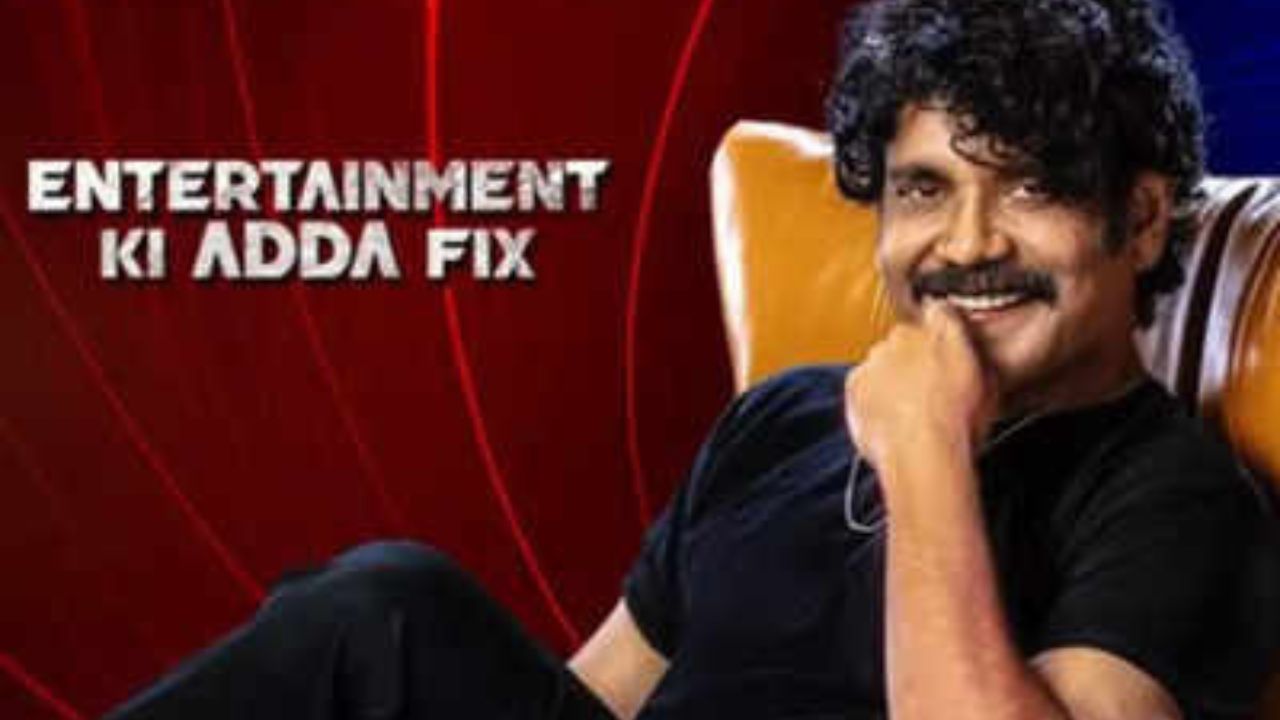 Bigboss has gained much popularity over the years, especially after season 13 starred Sidharth Shukla and Shehnaz Gill. Naturally, the show received its subcontinental spin-offs, including Bigg Boss Kannada, Bigg Boss Telugu, Bigg Boss Marathi, Bigg Boss Tamil, Bigg Boss Bengali, and Bigg Boss Malayalam. The Telugu version has earned the most TRP, with the most recent episode with 15.7. 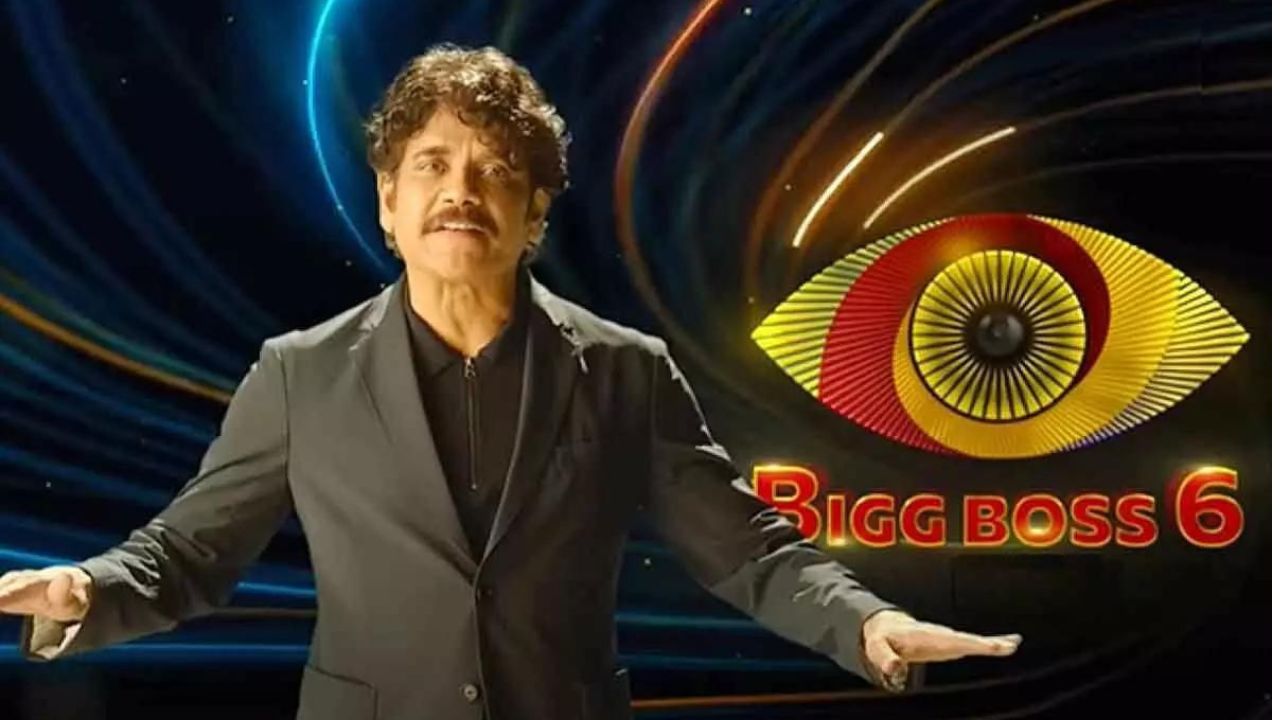 The most recent season of Bigg Boss Telugu is season 6, of which just the first episode has gained the highest TRP compared to all the sub-continental versions of Bigg Boss. This season was launched on September 4th, 2022, on Star Maa. Tollywood’s famous star, Nagarjuna, hosts the show. He has been hosting the show since the third season. He is a senior actor, just like Salman Khan. He charges somewhere close to Rs 15 crores, nowhere near Salman Khan’s payment, which is Rs 1050 crores. Unfortunately, the show won’t be available on OTT streaming stages because they only have rights to telecast in India. 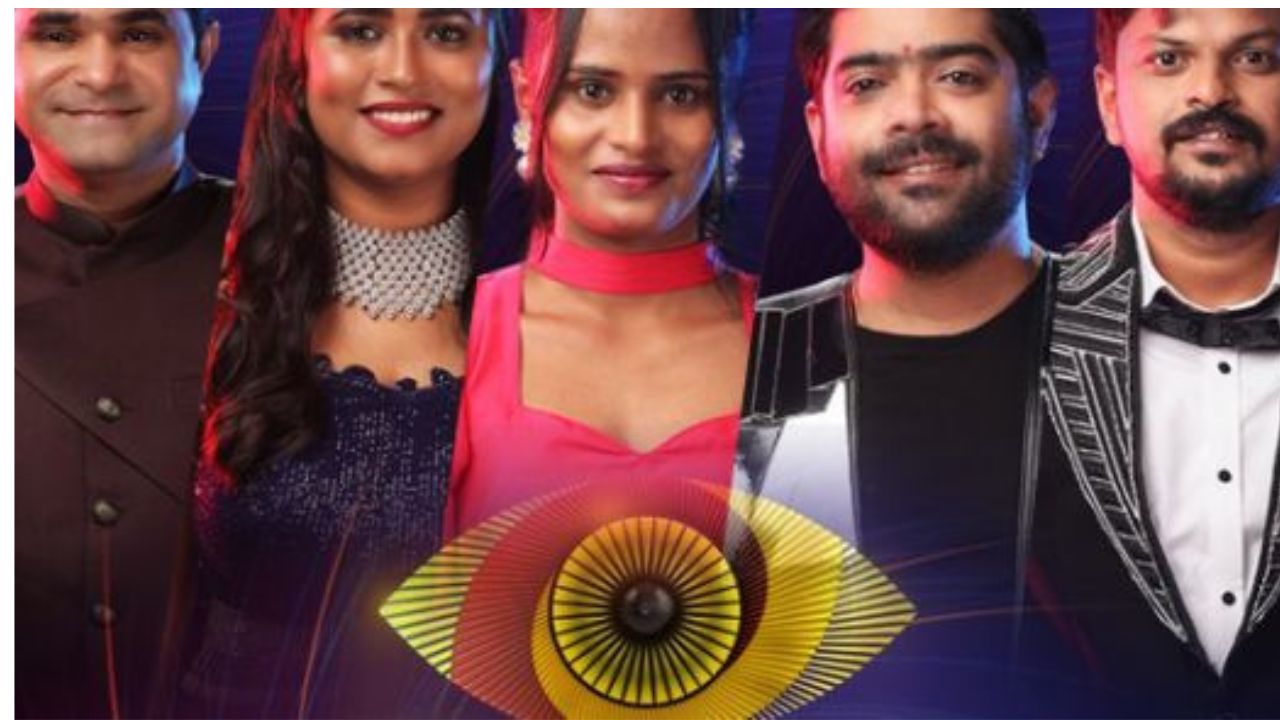 The show consists of 21 participants, and the show is designed to last 106 days. The first is Revanth, who gained popularity through the 9th season of Indian Idol. Chalaki Chanti is introduced after Revanth, known for his comedy characters. Keerthi Bhat is a Telugu and Kannada actress. She participated in Bigg Boss season 6, followed by actor Sudeepa Raparthi. The show is filled with actors and celebs like Abhinaya Shree, Marina Abraham, Rohit Sahni, Baladitya, Sri Satya, Arjun Kalyan, Shihan, R J Surya, Fatima, and Aarohi Rao. There are sports people like Neha Chowdary, an athlete and gym trainer, and Shaani Salmon, a kho-kho player. There are dancers and influencers like Inaya Sulthana, Vasanthi Krishnan, and model Rajsekhar. At the same time, the rest gained a brand name through shows like Adi Reddy and Geethu Royal. 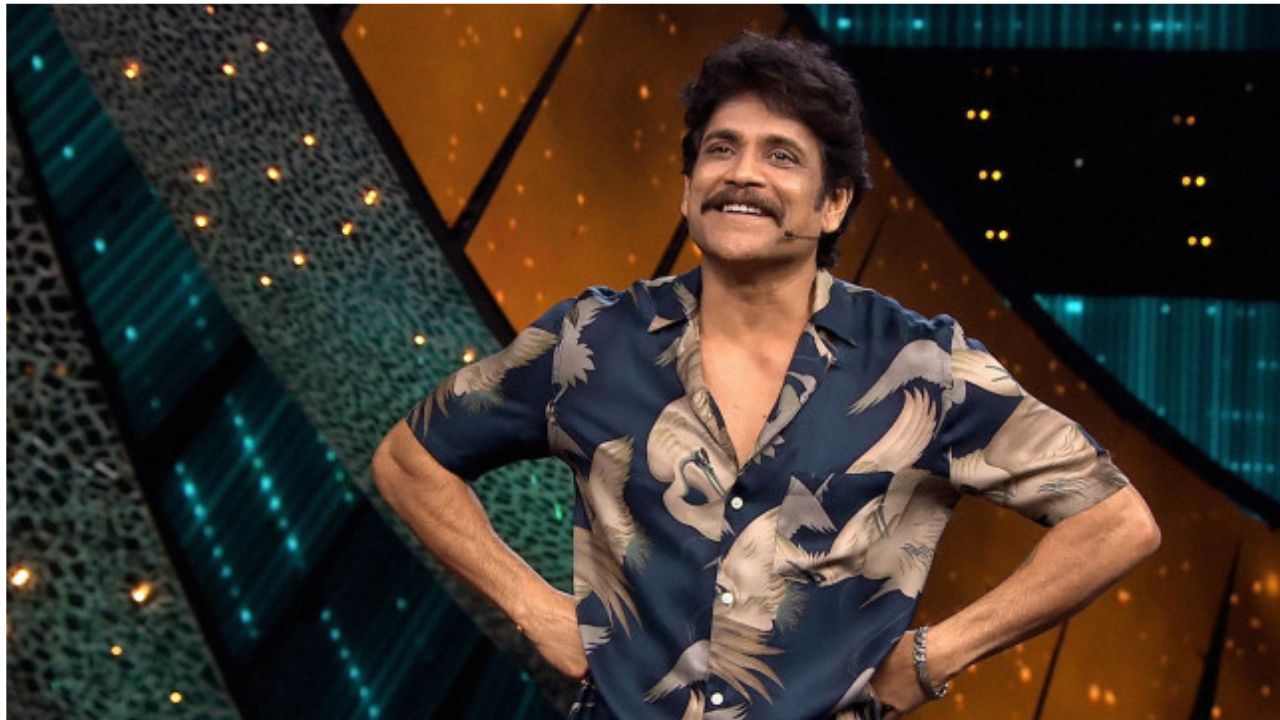 Bigg Boss Telugu season 6 is nothing like its last season. The suspenseful eviction in the first week is a surprise because no one got evicted. Chanti and Sri Satya are safe from last Saturday’s removal, but five contestants are still on the red alert. Nagarjuna confronted some contestants and discussed their behaviour and performance in the tasks. The season’s first game was categorizing all 21 contestants into a group of three, namely, Class, Mass, and Trash. A hot season with a spicy beginning, the game heavily impacted the participants’ relationships. Bigg Boss is a show for mentally composed, but the show still manages to make its contestants break down and become emotionally vulnerable. This leads to a lot of emotional revelations by the contestants, one of which is Adi Reddy talking about his daughter, Revanth, about his pregnant wife and late father. Sudeepa spoke about her miscarriage, Keerthi talked about losing her family in an accident in 2017, and she was the sole survivor. 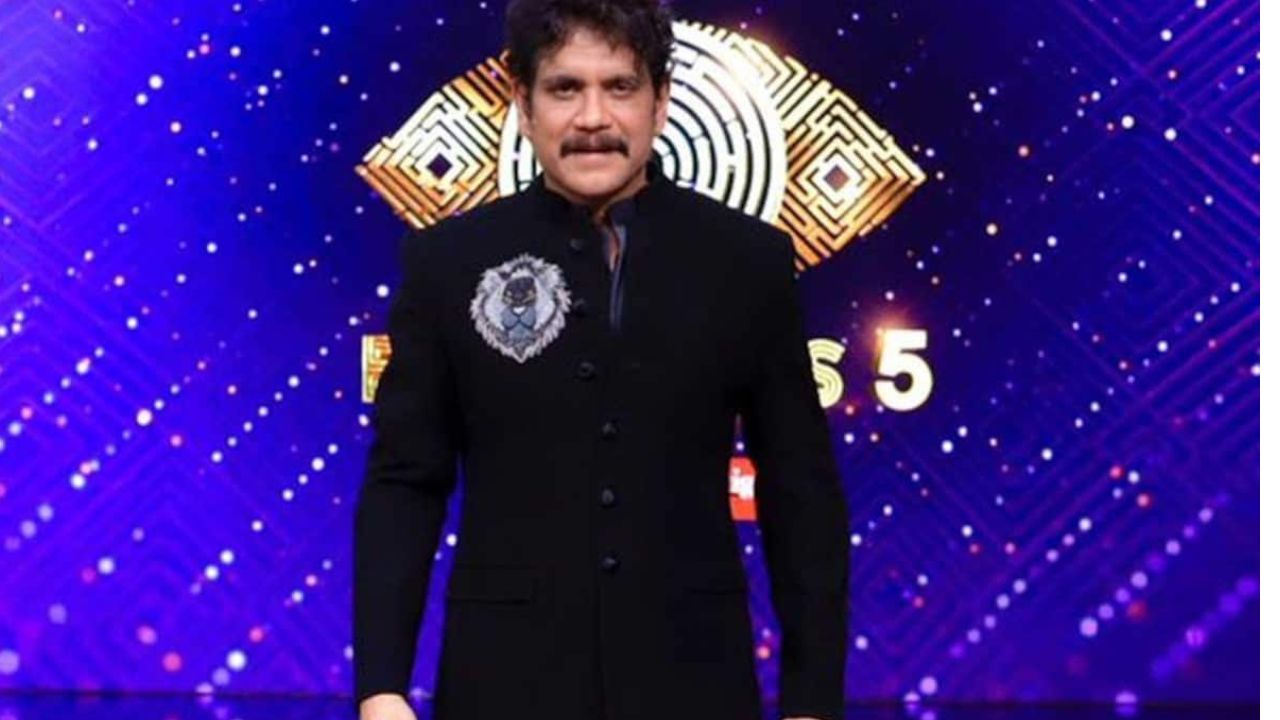 The show began to flourish after the host changed from Nani to Nagarjuna, both superstars of the Telugu theatres. Nagarjun’s performance is much loved since he brings a serious and calm atmosphere to the table, while Nani seems to bring comedy to the show. In a show like Bigg Boss, which involves arguments and misbehaviour by the contestants, a hot-headed host provides proper schooling to manage the show’s flow. The show’s quality mainly depends on the contestant’s quality too. There has been a better quality selection when choosing participants for the show, which is a prominent influence on the show’s success. It is much more epic because the cast is full of actors and influencers, bringing quality theatre to the show’s core. 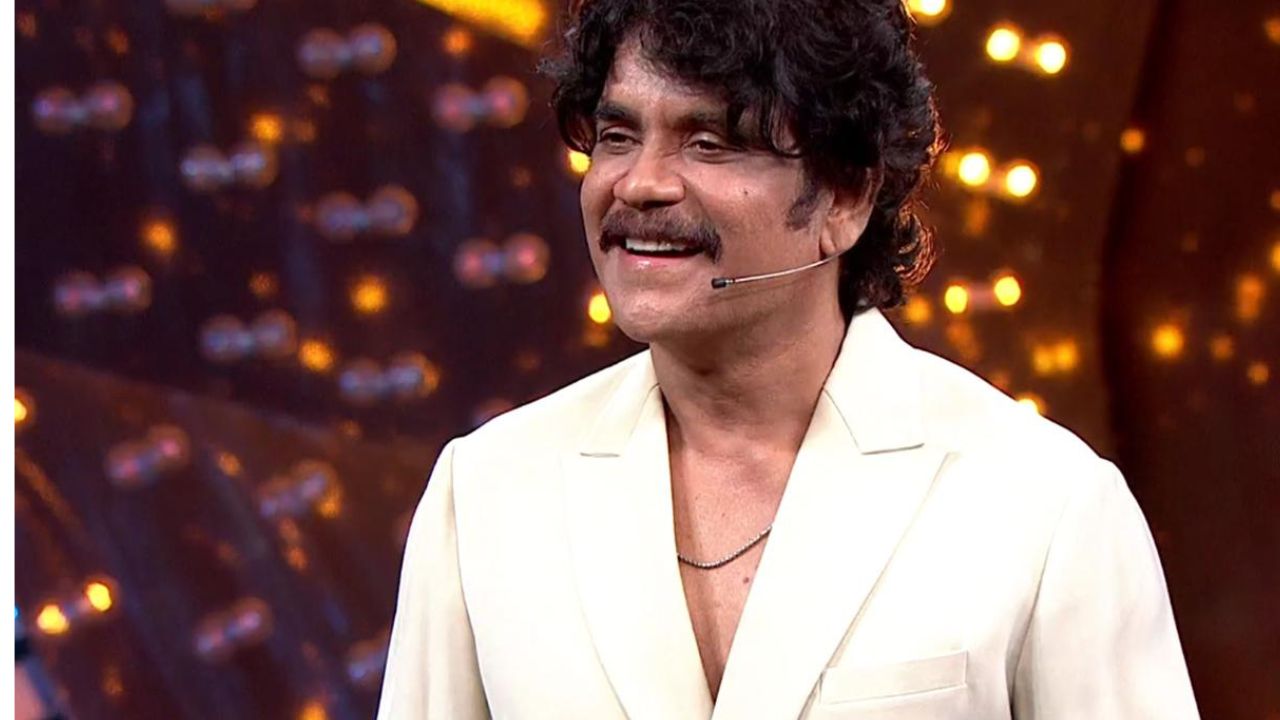 Akkineni Nagarjuna Rao is known for his acting career, which led to his film-producing career and host of reality shows like Bigg Boss and a business tycoon. He has worked in 100 movies in his acting career and is most famous for his films Mass (2004)’, Don (2007), and Brahmasatra (2022). He is the ‘king of romance’ through his movies like ‘Geethanjali,’ ‘Ninne Pelladatha,’ ‘Manmadhudu,’ ‘Janaki Ramudu,’ and ‘Santosham.’ He currently works with Kalyan Jewelers in Telangana and Andhra Pradesh. His son is Naga Chaitanya, who is also a famous star in the Tollywood industry. He is known for his work in Love story (2021), Thank You (2022), Bangaarjun (2022), and Laal Singh Chadda (2022).