In the Golden State (California), the virus is spreading quickly, but some medical professionals think there is a simple method to stop it. KCRA3 reports, Northern Californians suffering “serious symptoms” from the virus are ending up in hospitals. Some medical professionals think “people getting closer together” during the holidays without masks is contributing to the spread.

“Our hospital, like every other hospital in Northern California, is experiencing a higher impact of the flu and RSV, which is undoubtedly having a negative impact on all the hospitals in our region. People are interacting more frequently and are not wearing masks, which has prevented them from being exposed to the virus for a few years, and now the flu is beginning to spread “KCRA3 heard from Dr. Rich Florio. To stop the virus from spreading further, Dr. Florio advises everyone to get vaccinated against the flu/virus. 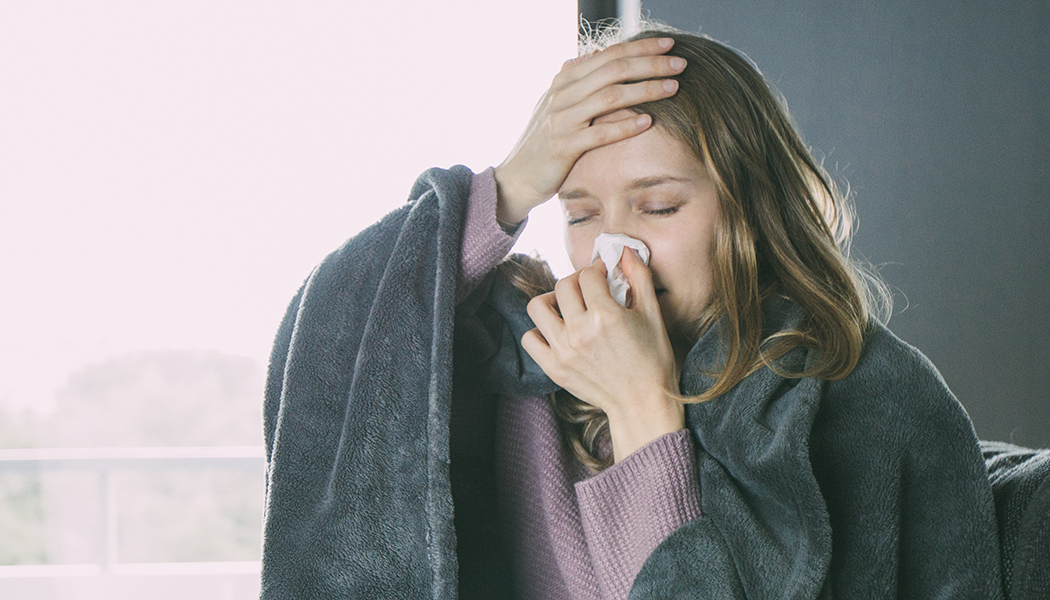 According to a map posted on the CDC website, the whole of California has typically high flu rates when compared to other states. Even though the virus is widespread, it should not be ignored. According to KCRA3, 4,500 Americans have already died from the virus/flu this season, and around 7,800 have been hospitalized.

The precise timing of flu activity varies from year to year, the flu season normally lasts from November to April. Everyone above the age of six months should receive an annual influenza vaccination. However, it is best to give the flu shot before the end of October.