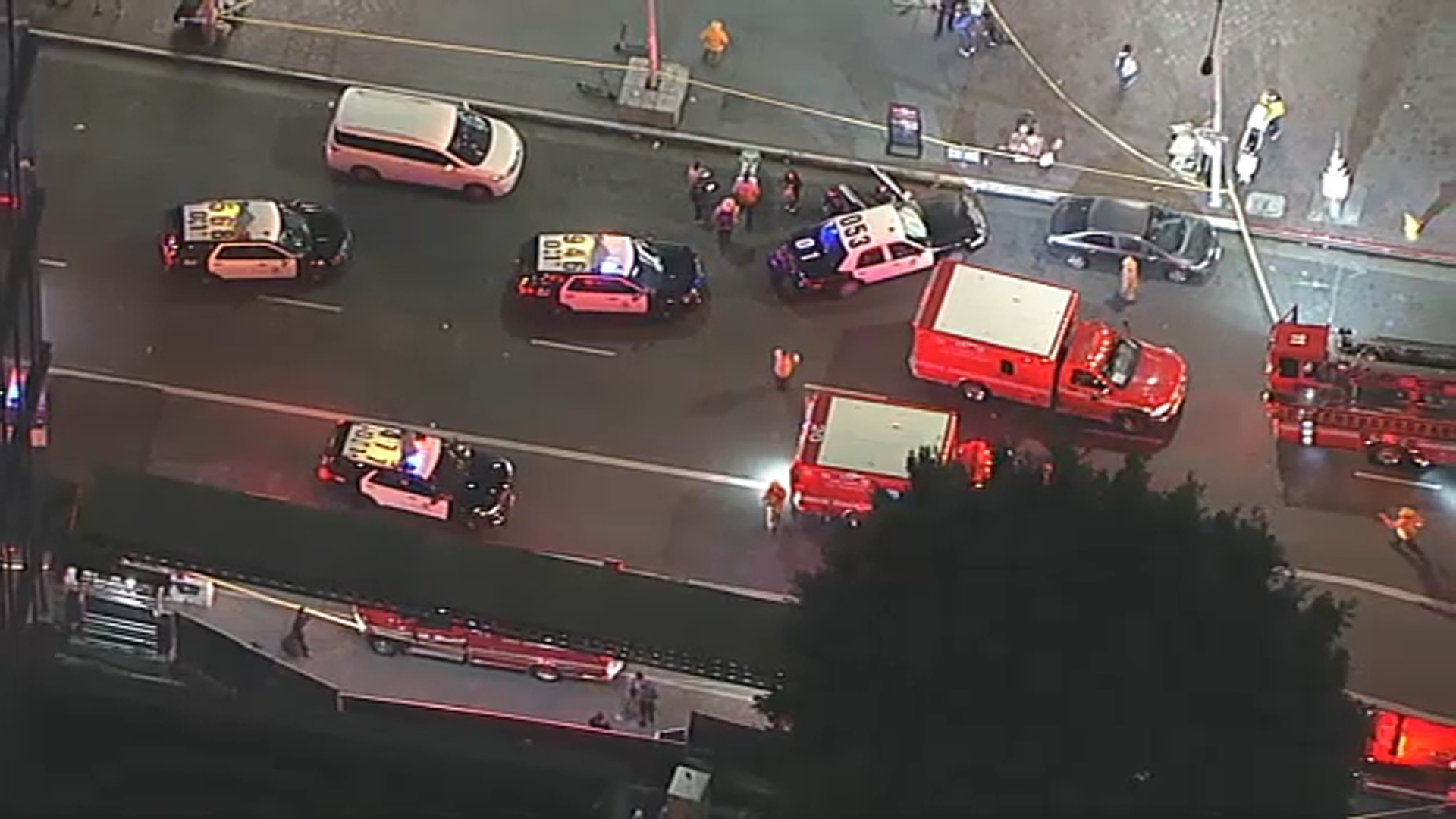 A homeless man walked into a popular Target store, grabbed a knife, and started stabbing people including a 7-year-old boy. 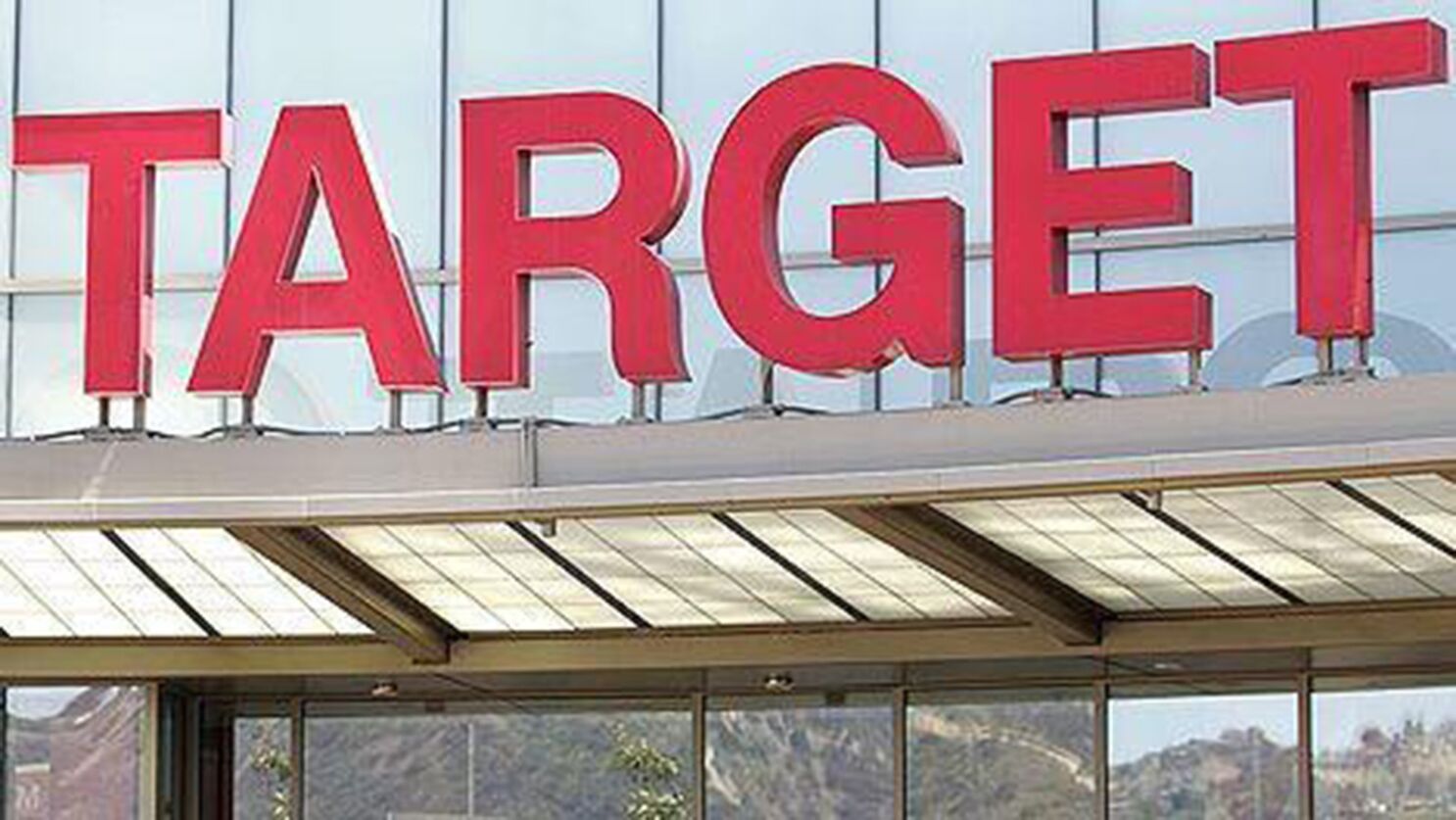 Police authorities to a popular Target store after they received a report that a homeless man stabbed several persons including a 7-year-old boy. They cordoned the area with crime-scene tape.

According to a report from a news outlet, the stabbing attack happened on Tuesday just minutes after 7:20 in the evening at the Target store located at the popular shopping complex at Figueroa and 7th streets.

In a published report in ABC7 Chicago, the Loss Angeles Police Department found during the investigation that a homeless man entered the Target store. He grabbed a knife off the shelf and stabbed a 25-year-old woman and a 7-year-old boy.

READ ALSO: Man Forces To Enter A Home, Rape A Woman In The Living Room In Newport

Condition of the Victims

Police authorities said that both victims were taken to the hospital for treatment. The 7-year-old boy was stabbed in the shoulder while the woman 25-year-old woman was stabbed in the chest. When asked about the condition of the two victims of the homeless man, the police did not share any information.

Meanwhile, it was found that a third woman tried to intervene in the situation and the homeless man punched her in the face. A security guard also approached the homeless man and fired on the suspect. He was taken under police custody and is in stable condition.

READ ALSO: Woman, Her Boyfriend Fatally Shot An 18-Year-Old And A Baby In California