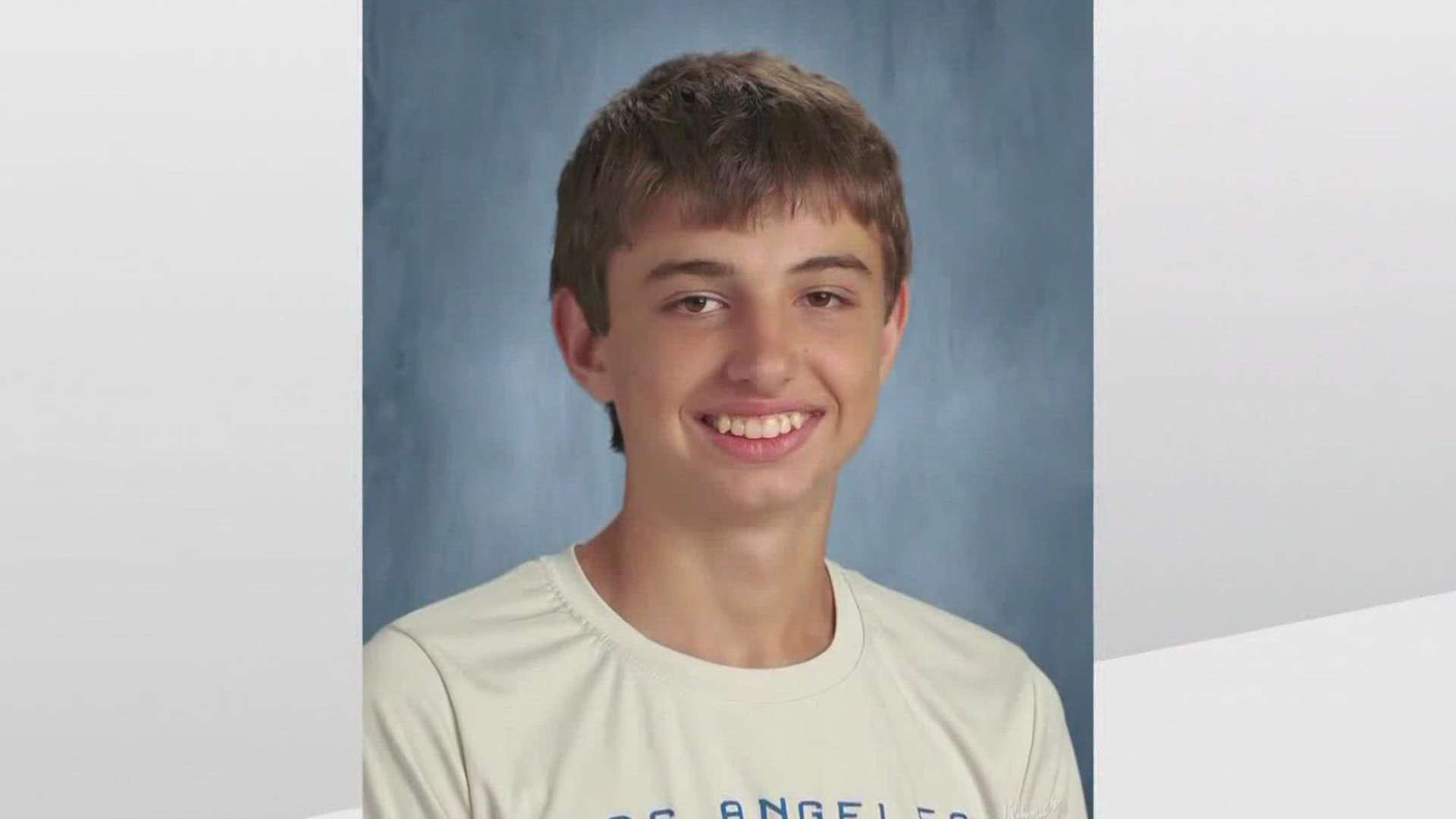 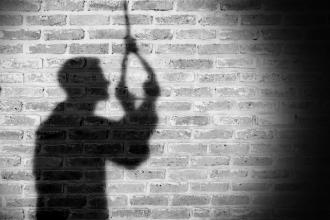 Austin McEntyre, a 15-year-old high school student, committed suicide just two days after he was bullied in his school at Heard County High School on Nov. 6, Sunday. According to the Heard County Sheriff’s Office, an investigation had been launched in connection to the death of the high school student and the claim of bullying.

Heard County Sheriff’s Office said, “We are looking for reasons behind the incident,” The mother of the boy also said that his son told her that he was bullied and depantsed.”

Just two days after the bullying incident happened, the high school student committed suicide. Lisa got two calls from the Heard County Sheriff’s Office that she missed while at work. When she arrived at their home, she saw the deputies and said “I said, ‘He’s gone isn’t he?’ And he shook his head ‘yes’… I just completely lost it.”

Mother of the Student Revealed What His Son Told Her

In a published article in MEAWW, the mother of the high school student, Lisa, said that her son told her on Nov.4 that he was sick and not feeling well. He did not also feel like going to school. However, when Lisa told him to get tested for COVID-19, he admitted something that she did not expect to hear from his son.

She said “I specifically said, ‘Will you please be honest with me?’ And he said, ‘I’m being bullied at school.’ I said, ‘Ok, what exactly have they been doing?’ ‘Well Wednesday, they did what’s called pantsed me.’ Well, this particular time they pantsed him with his shorts and underwear,” Lisa explained.

His mother immediately told the principal about what happened and those who were involved in the bullying incident were called on the same day. She told the principal that her son would not want to go into the details of bullying but she wanted the problem to be addressed.