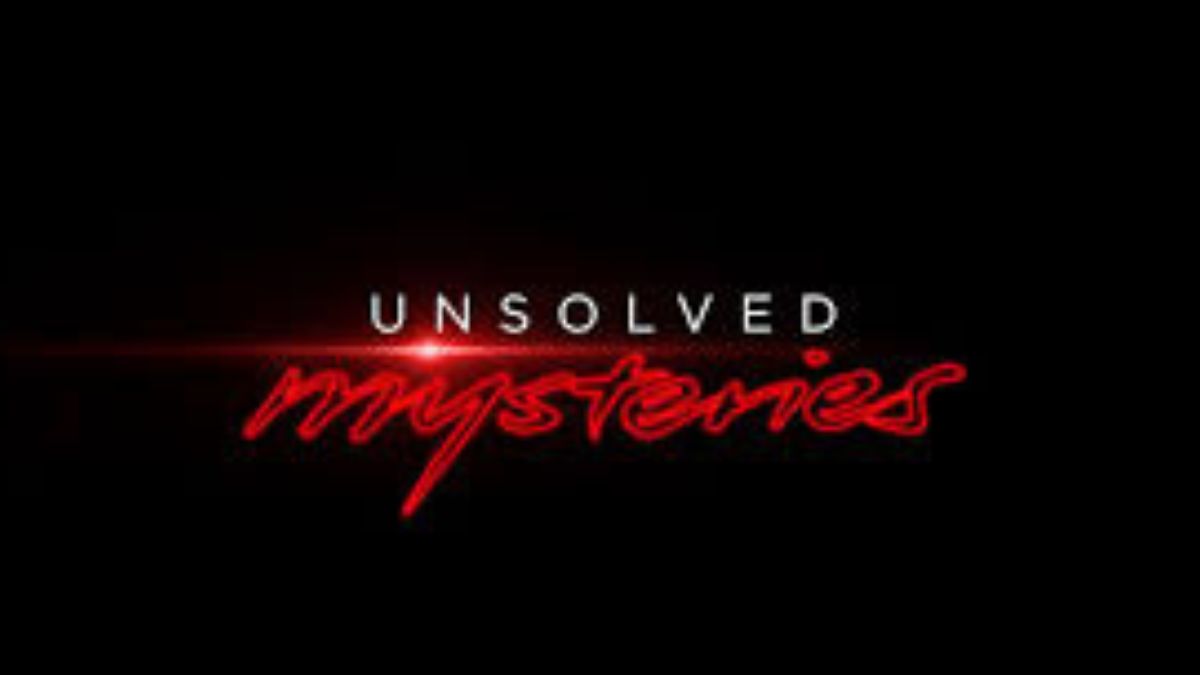 Unsolved Mysteries is returning for Volume 3, so better get your case files open and start taking notes. In a sequence of three weekly episode releases this fall, the unsettling series will bring you even more enigmatic disappearances and perplexing — potentially otherworldly — happenings. Settle in for new episodes of the scariest Netflix & Chills yet on October 18, October 25, and November 1. 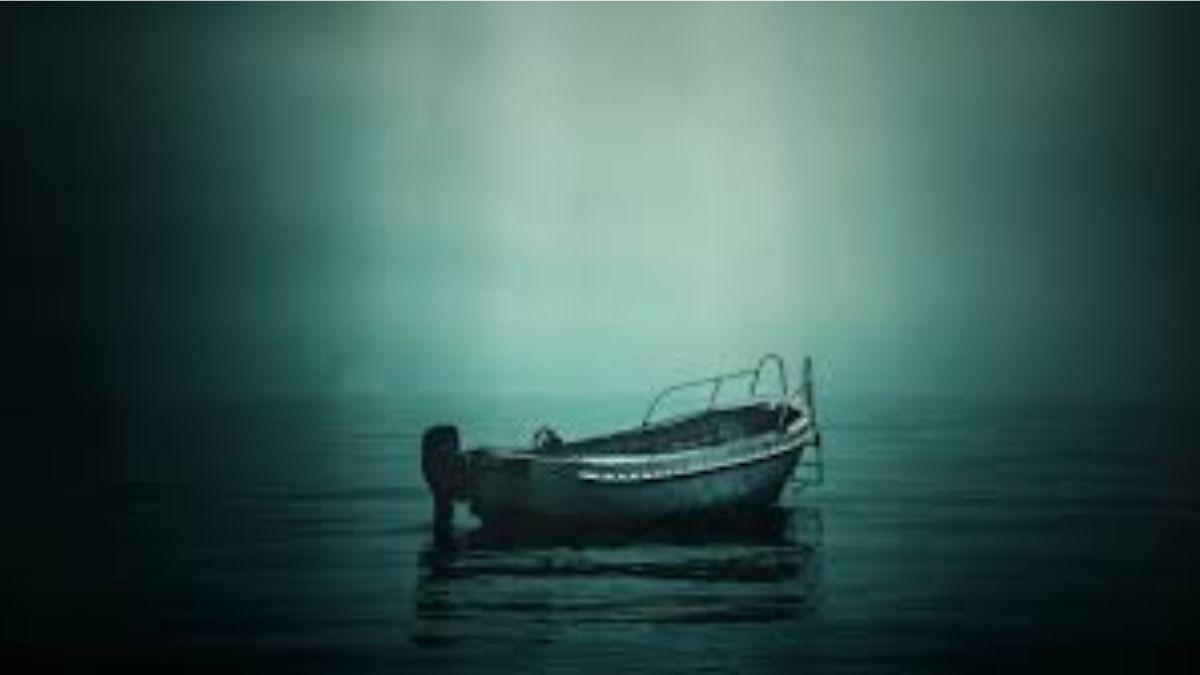 The long-running, creepy documentary series examined topics in its most recent season that included the unexplained death of a former White House assistant and ghost sightings in Japan following a tsunami. And a fresh teaser for the most recent season claims that “we’ve only begun to scratch the surface.”

Since Upside Down is an unresolved mystery, the show was developed by the team behind the first Unsolved Mysteries as well as Shawn Levy, producer of Stranger Things, and his firm 21 Laps Entertainment. There will undoubtedly be darker and more complicated mysteries in the upcoming season since there are always mysteries to be solved.

Starting on October 18, Unsolved Mysteries Volume 3 will be available on Netflix for three weeks. Be on the lookout for any weird activity.