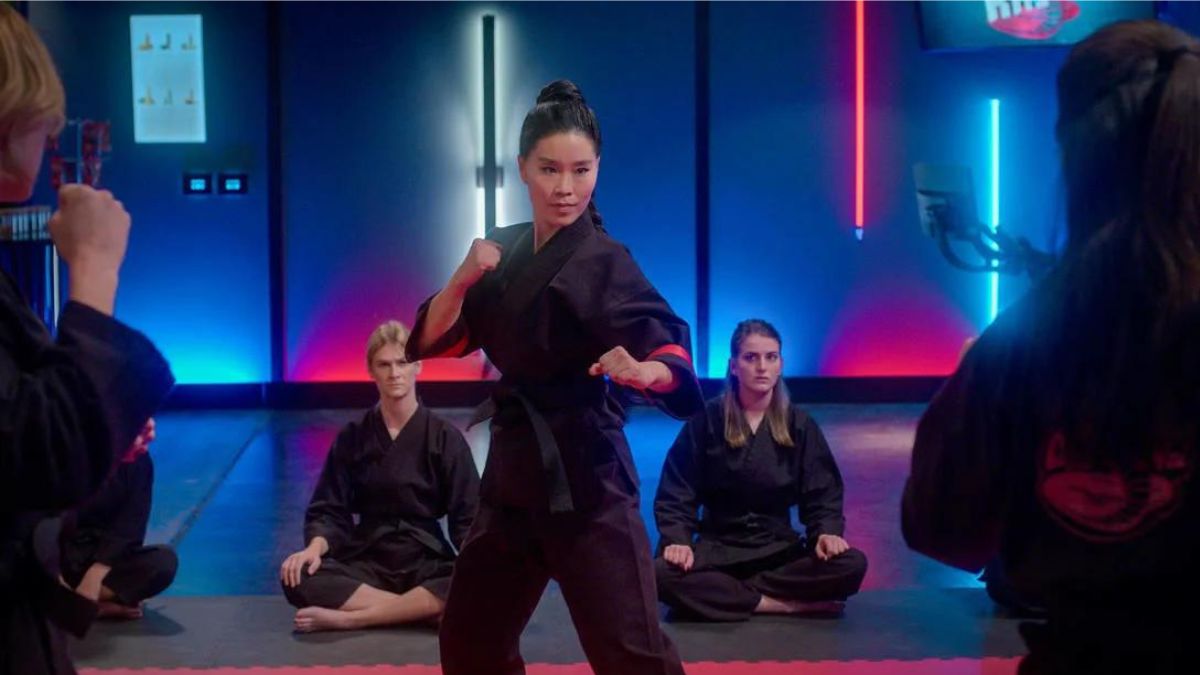 In promotion of Cobra Kai’s Season5, Netflix has published the first glimpse of a renowned Karate Kid’s villain return.

Netflix will keep stacking the deck against Daniel LaRusso (Ralph Macchio) and Johnny Lawrence (William Zabka) by bringing back a familiar characters from their past. 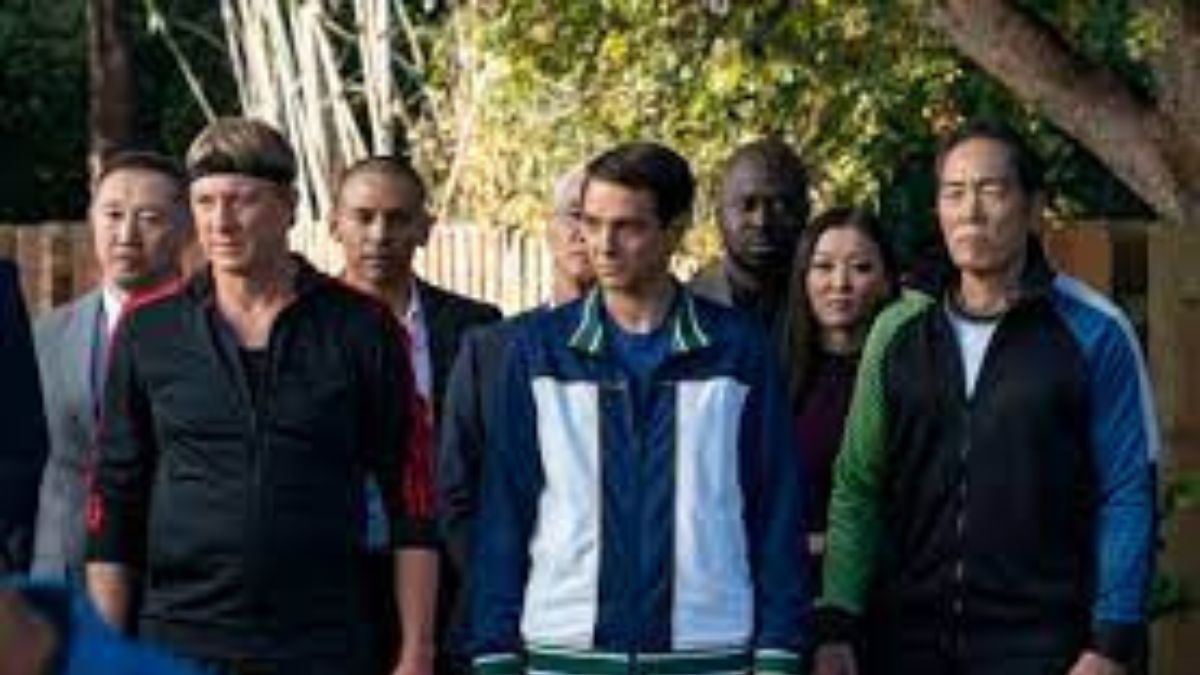 Silver has taken over the dojo from John Kreese, his previous guru, giving LaRusso and Lawrence a far more unexpected adversary to contend with in the next episodes.

In two additional new photos, Silver is seen directing practice in the Cobra Kai dojo and the youngsters from Miyagi-Do Karate and Eagle Fang Karate are seen having fun.

Producer of Cobra Kai Hayden Schlossberg stated earlier in the year that it was crucial to uphold the Karate Kid franchise while creating their universe.

“So, that brings the modern element to it, but we start with, ‘Hey, remember the roots.’ The bonsai tree grows and you get to explore different types of characters in a TV series that you wouldn’t in the movie.”

In The Karate Kid Part III, Terry Silver hired Mike Barnes into Cobra Kai after learning of his reputation for brutality in tournaments. Mike Barnes is the most recent character to make a reappearance.

Barnes and Silver eventually had a falling out because of Barnes’ brutality in getting Cobra Kai disqualified from the All Valley tournament, but it appears that Silver is ready to make up with Barnes to defeat Miyagi-do and Eagle Fang.