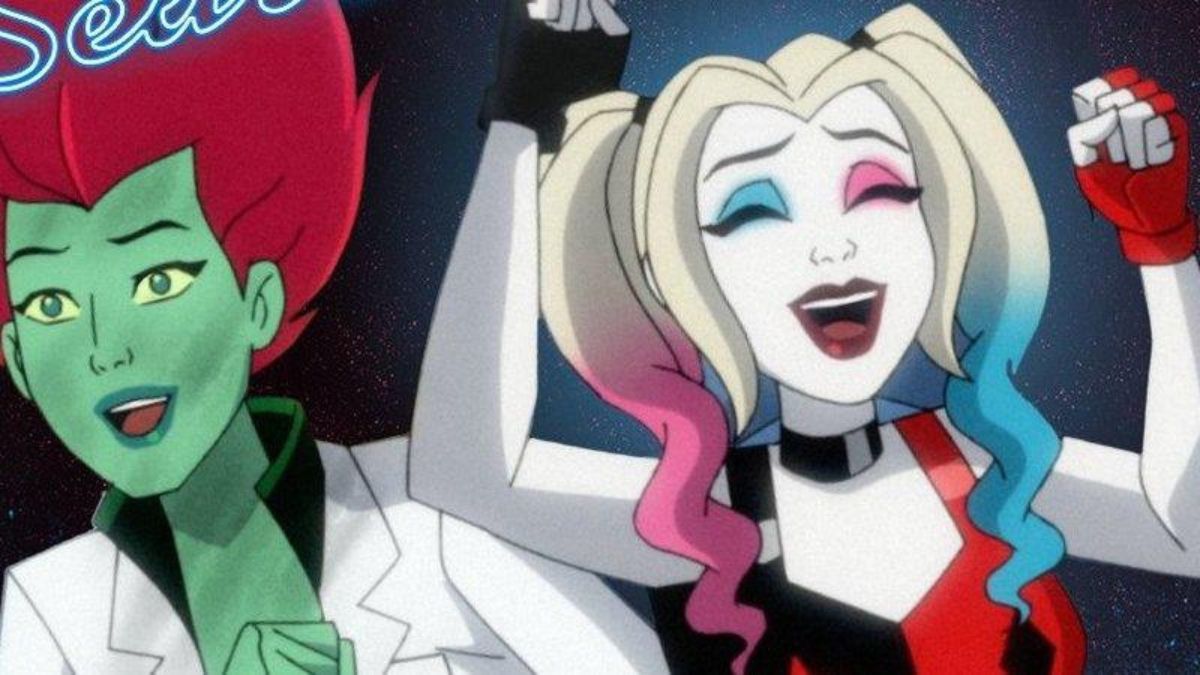 HBO Max has given the adult animation series Harley Quinn the fourth season of launch.

The announcement comes as the third season of the television program is about to end on September 15.

According to HBO Max, Sarah Peters will take on the roles of executive producer and showrunner for season 4. Peters has been a writer for the show since the first season and is presently a consulting producer. 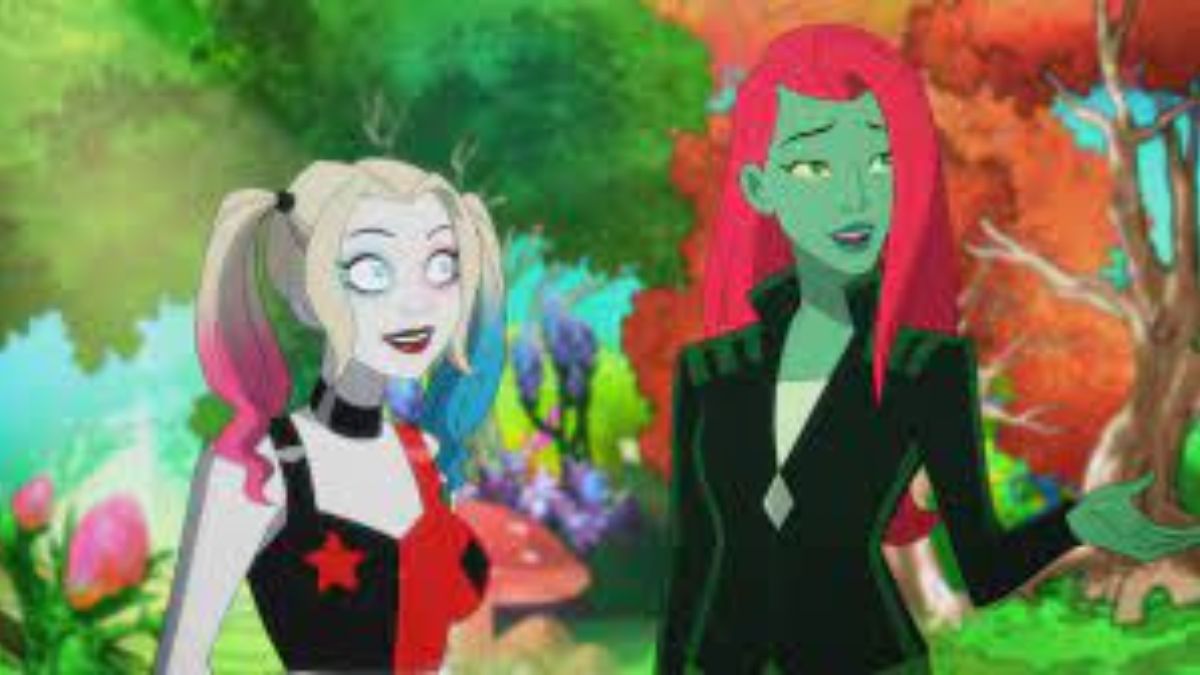 She previously contributed to Nathan For You, Master of None, and Workaholics.

“We are ecstatic that HBO Max wants the story of Harley and Ivy to continue. And we are equally thrilled that this next season will be in great hands with Sarah Peters as our showrunner and Ceci Aranovich overseeing animation production, as they have both greatly influenced the show with their brilliance since the beginning,” said Justin Halpern and Patrick Schumacker, executive producers of Harley Quinn.

“Patrick Schumacker, Justin Halpern, and their incredible team of artists and writers have created something so explosively funny and original and we are thrilled to continue this journey with them and the show’s legion of fans,” HBO Max senior VP of comedy and animation Billy Wee added. “It has been amazing to watch the show grow and evolve this season and we could not ask for a more talented and dedicated team of collaborators.”

Produced by Warner Bros. in collaboration with Delicious Non-Sequitur Productions and Yes, Norman Productions, Harley Quinn is based on DC Comics characters. Animation.

The creators of the series are:

The season 3 cast features the following: