HBO Max is an online streaming platform which works on Subscription Video on Demand which means one can access the content on HBO Max if they are a subscriber of the forum. Currently, HBO Max has almost 77 million subscribers in the United States of America, and the numbers are going up rapidly. The shows that feature on HBO Max are owned mainly by Warner Bros Studios. The Online Streaming Platform was operational in the United States from 2020. Many new shows will be released or are already released on the Online Streaming Platform, HBO Max. We have a list of all the shows that you might be interested in: 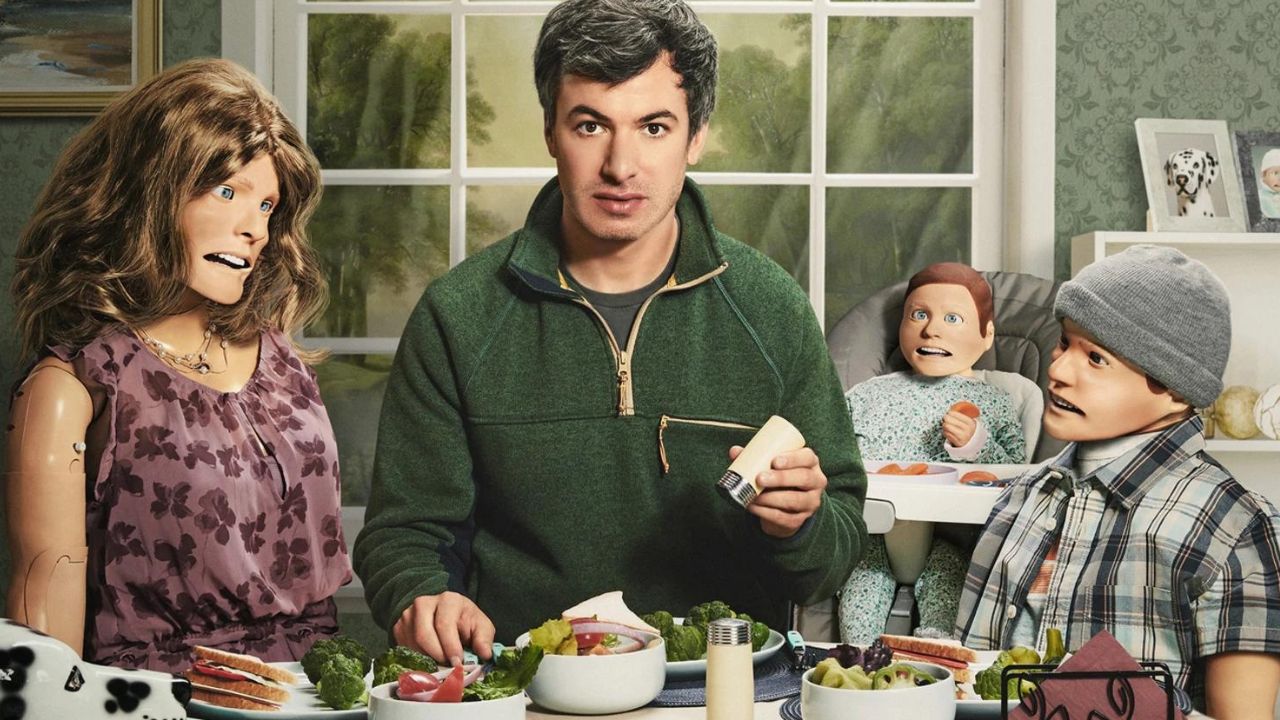 The Rehearsal is a TV Series that aired on HBO Max on July 15, 2022. This is the show’s first season, and two episodes have aired. The show was created by Nathan Fielder, the star of the series. Nathan tries to initiate difficult conversations among family members by enacting such scenes by actors. The difficult conversations are converted into acting scenarios with lavish sets. Two episodes of the series ‘The Rehearsal has already been released. The other four episodes in line will be released in the coming time. The last episode, ‘Pretend Daddy,’ will air on August 19, 2022. Nathan Fielder is also known for creating a similar show named Nathan For You, which aired on the Comedy Central channel. The show The Rehearsal has been called the successor of the Comedy Central TV series. 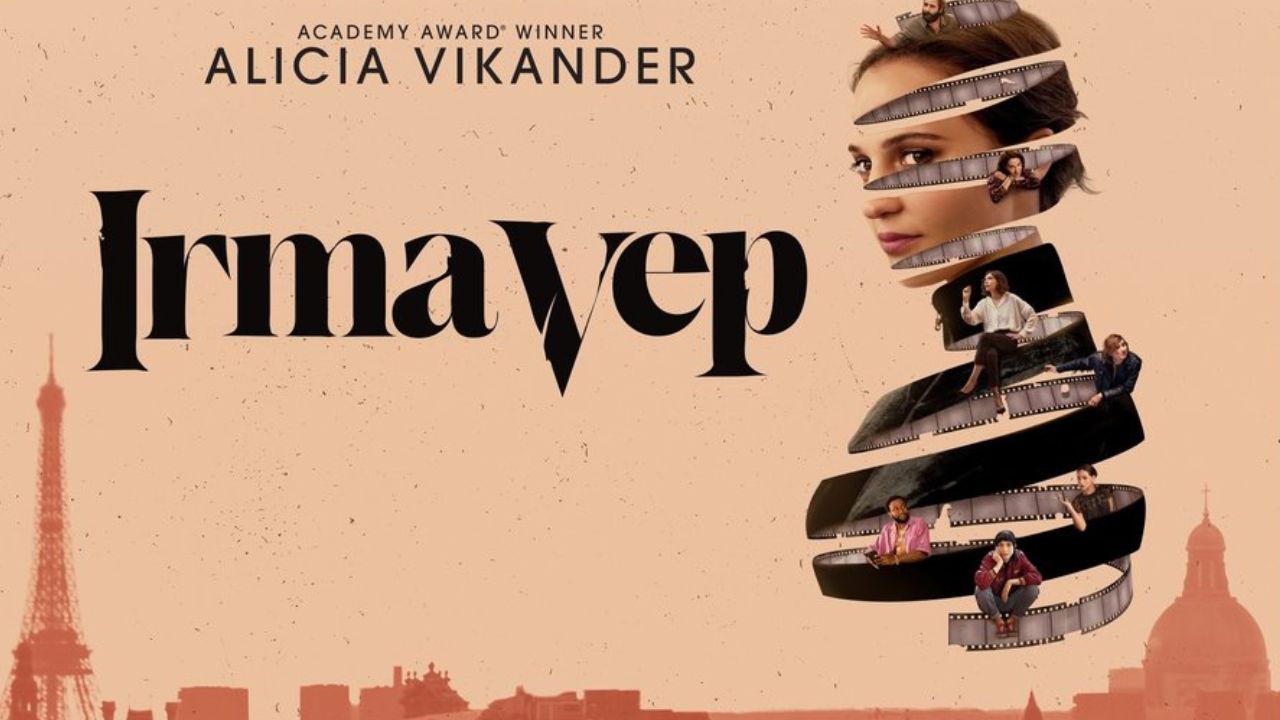 Irma Vep was created by Oliver Assayas and is a comedy-drama miniseries which will exclusively be available for the audience on HBO Max. The movie is based on the film Oliver Assayas again created in 1996. The show’s first episode dropped on June 6, 2022, and the series concluded when the last episode was aired on July 25, 2022. The story revolves around the protagonist Mira from the United States, who travels to France to star in the movie Irna Vep. The movie Irma Vep is an adaptation of a French film named Les Vampires. The main character, i.e. Mira, is disillusioned and cannot distinguish between the Character in the movie and herself. 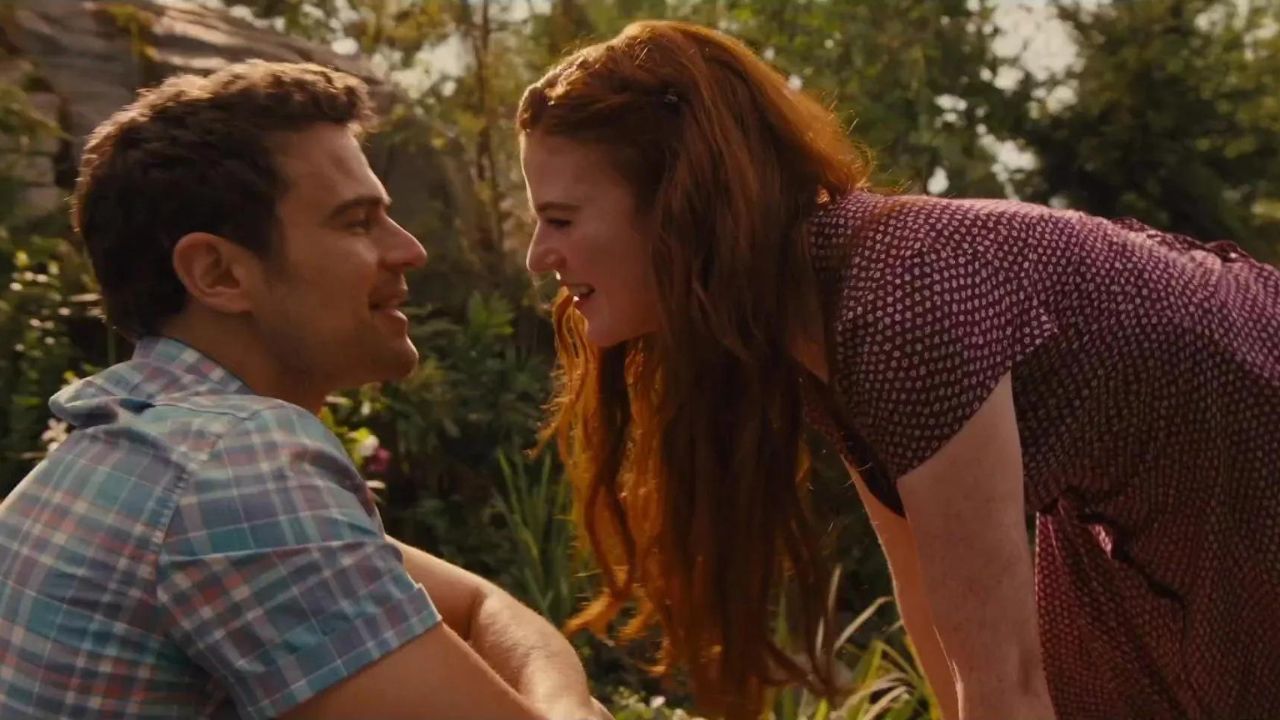 The original date for releasing the series on the Online Streaming Platform HBO Max was May 15, 2022. The series is based upon the novel by Audrey Niffenegger under the same name, which came out in 2003. The main actors in the series are Theo James and Rose Leslie, who play the characters of Henry and Clare, respectively. The genres on which this miniseries focuses are drama, fantasy and romance. The series was announced by HBO in the year 2018 and was finally released in 2022. The show concluded with six episodes on June 19, 2022, with the average run time of attack being 46-54 minutes.

We Own This City 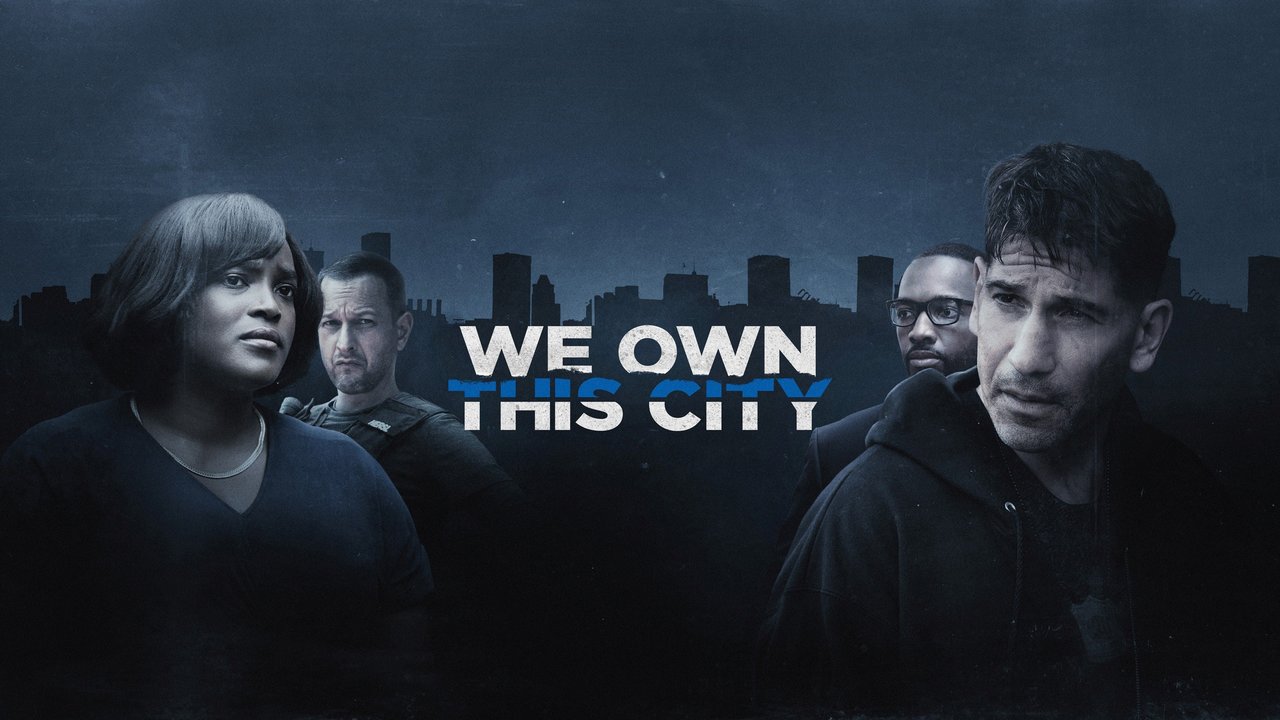 Another miniseries launched earlier this year on the Online Streaming platform was We Own This City, and the first episode aired on April 14, 2022. The show has been rated 7.6 out of 10 on IMDB. The miniseries is based upon the novel of the same name written by author Justin Fenton. The story revolves around the uprise and downfall of the Baltimore Police Department and the corruption allegations the department is dealing with. The series mainly focuses on drama and crime; hence, if you are interested in watching a thriller, a bunch of six episodes await you. 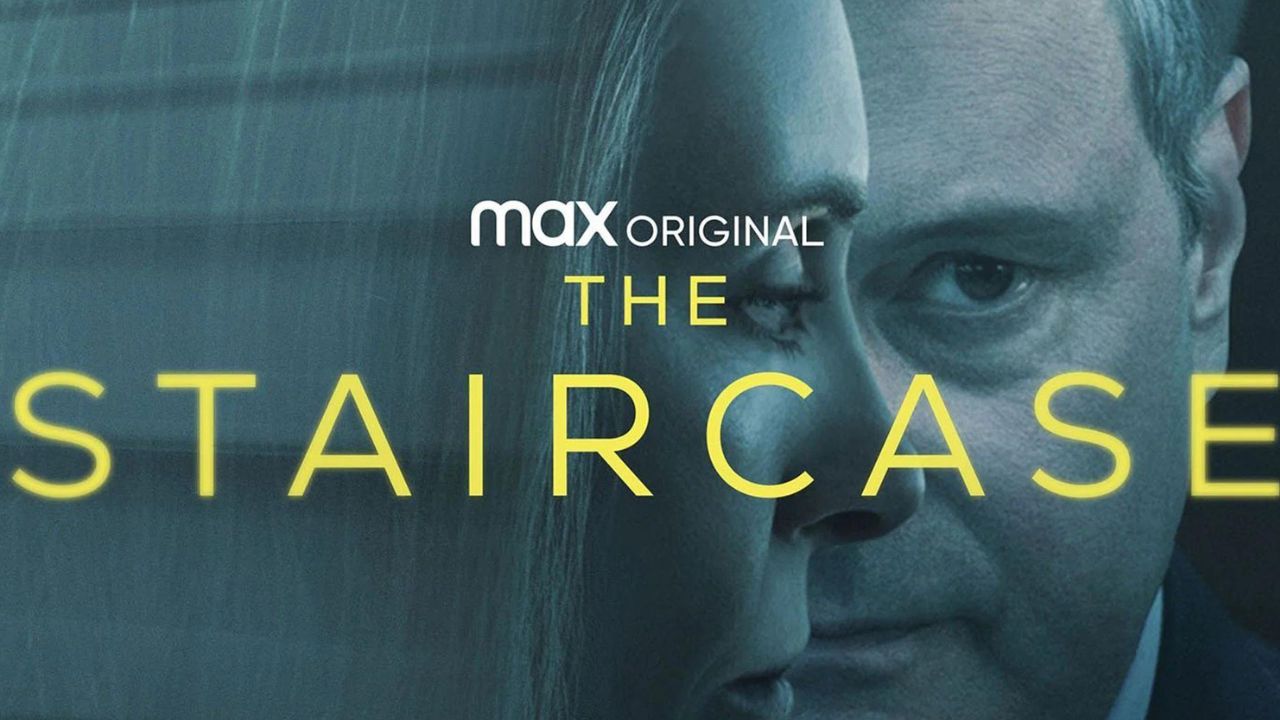 Another miniseries titled ‘The Staircase’ was released on HBO Max. Antonio Campos created the series on the real-life events of Kathleen Peterson, whose dead body was found in mysterious circumstances at the end of the stairs in her house. Her husband, Michael Peterson, was accused of the murder, and the series gives details and insights into the murder. A total of eight episodes were released for the show, the first one released on May 5, 2022, and the eighth episode released on June 9, 2022. The show has been rated 7.2 out of 10 on IMDB and can be a decent watch for viewers.