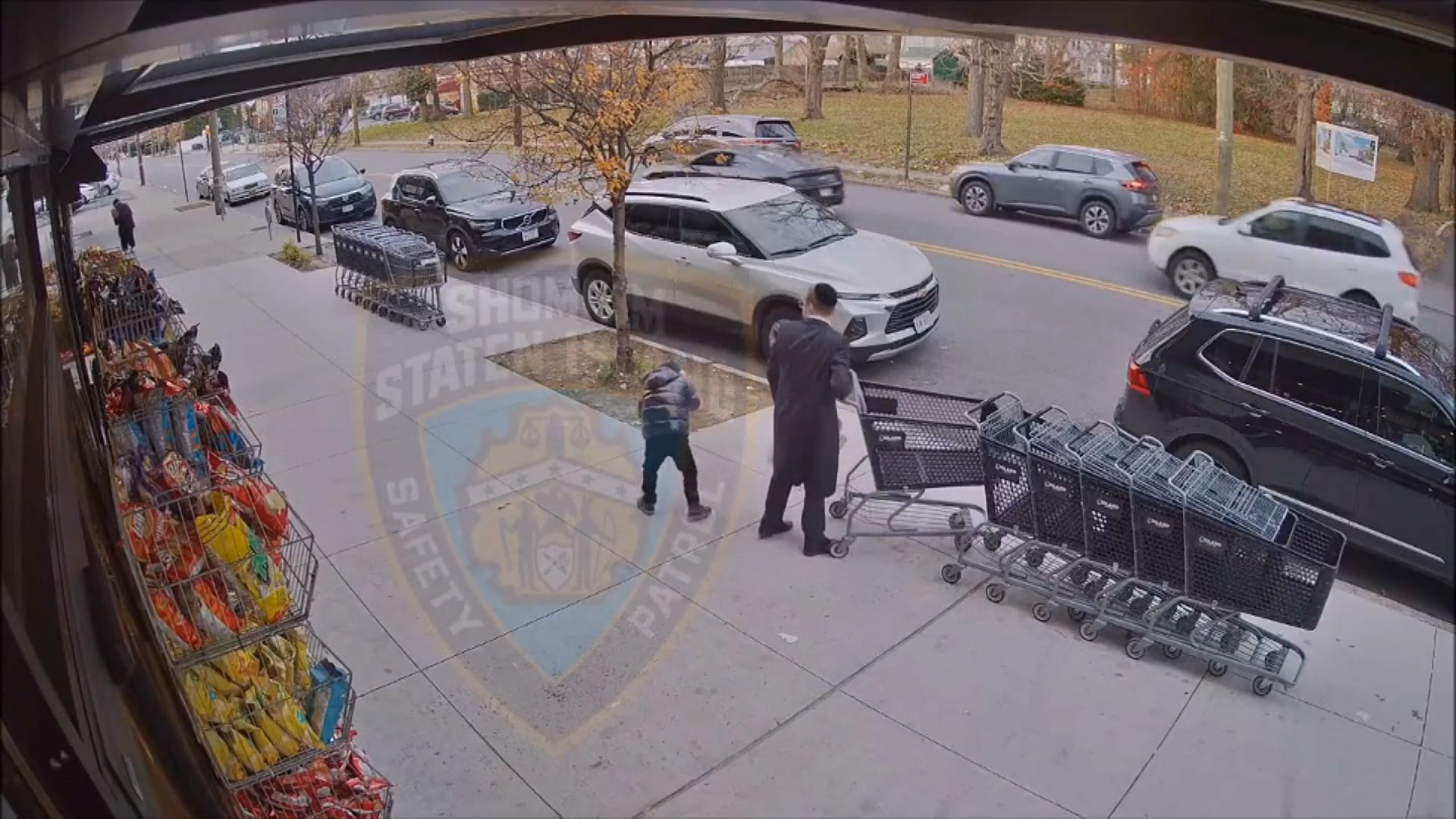 Jewish father and son were shot outside a grocery store. (Photo: Yahoo)

The New York City Police Department arrested a man who shot and injured a 32-year-old and 7-year-old Jewish father and son. 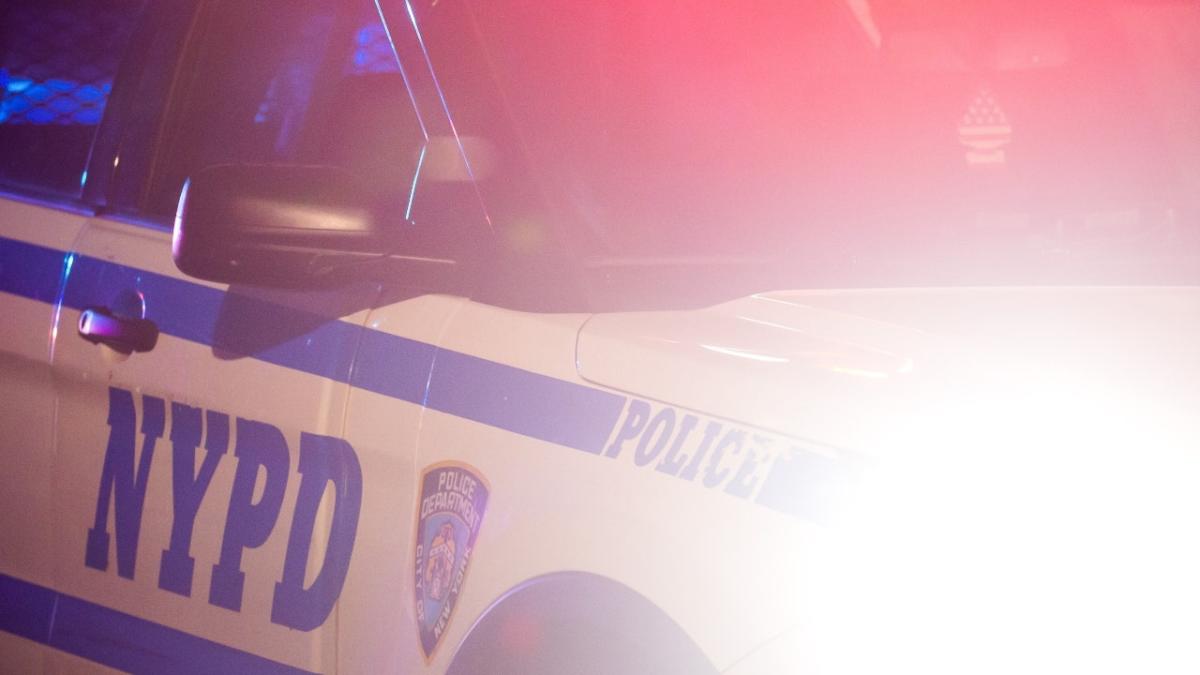 Jewish father and son were shot outside a grocery store. (Photo: Yahoo)

The New York City Police Department arrested and charged a 25-year-old man for shooting a 32-year-old and 7-year-old Jewish father and son. Officials said that he is charged with assault as a hate crime, endangering the welfare of a child, reckless endangerment, and assault.

The shooting incident happened outside the grocery shopping store on the main thoroughfare on Staten Island Sunday afternoon when the shooter saw the victims wearing yarmulkes. Following it, the man shoot them using a BB gun, according to a report published in CNN News.

The 7-year-old boy was hit in the ear while the 32-year-old father was hit in the chest. Officials said that the shooter sped off in a Black Ford Mustang that did not have a license plate. Meanwhile, the paramedics arrived to treat the victims at the scene.

Staten Island District Attorney Michael McMahon said “We want our Jewish brothers and sisters to know in this instance that we stand with them just as we do with anyone who is a victim of a hate crime for any reason whatsoever.”

Meanwhile, New York Mayor Eric Adams said during a conference, “We are not going to allow hate to run our city. We need to stop what’s happening on social media, we need to stop the spreading of this hate, we need to combat it in a very real way.”

He also added that the city has the largest Jewish population outside of Israel and that hate crimes have been on the rise across the country.

READ ALSO: 2 Roommates Of The Murdered 4 Students From The University Of Idaho Break Their Silence