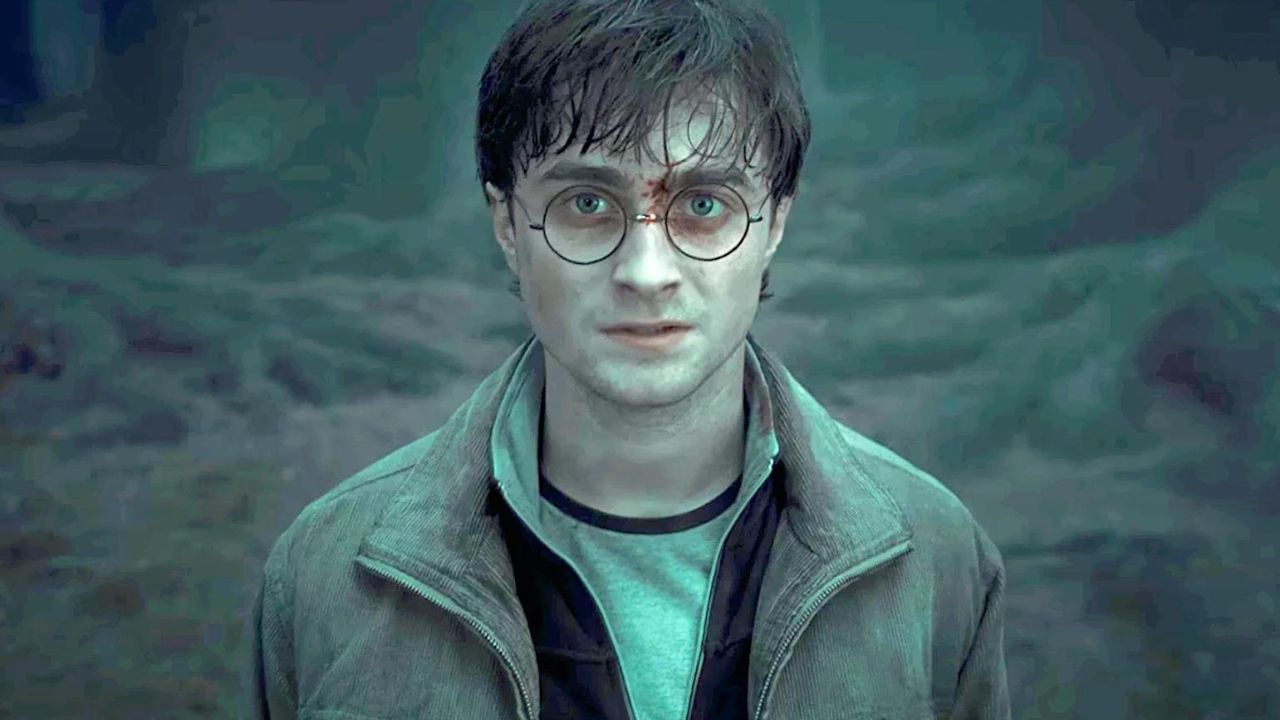 Did you receive your letter? Well, many of us have grown old watching the iconic Harry Potter films, at least I have. I was precisely eleven when I started watching the movie from the Harry Potter series and was waiting for my letter to Hogwarts. The nail-biting experience of the magical world and the revelations were the best when you know you live in the muggle world. The three friends, Harry, Hermoine and Ron, were inseparable till the entire Series and giving us goals was all we needed growing up. The Series was an adaptation of the best-selling Harry Potter books by J.K. Rowling. The franchise’s eight movies, from the Philosopher’s Stone to the Deathly Hallows, are mesmerising to watch. If you haven’t watched the Harry potter series yet, you are missing out on many things. So, the next look for you has been decided; it is the Harry Potter Series. Where can you watch the Series, you ask? The Harry Potter Series is available for the audience on the Online Streaming Platform Amazon Prime Video.

All to know about Harry Potter Series: 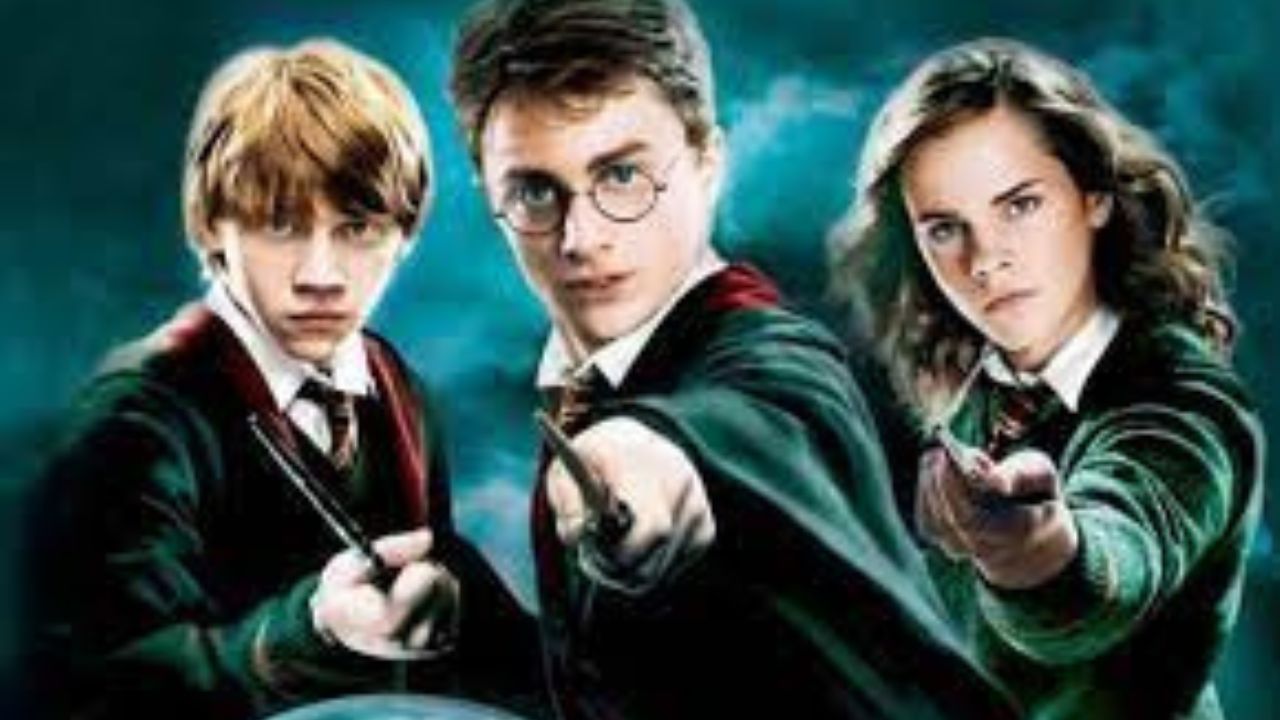 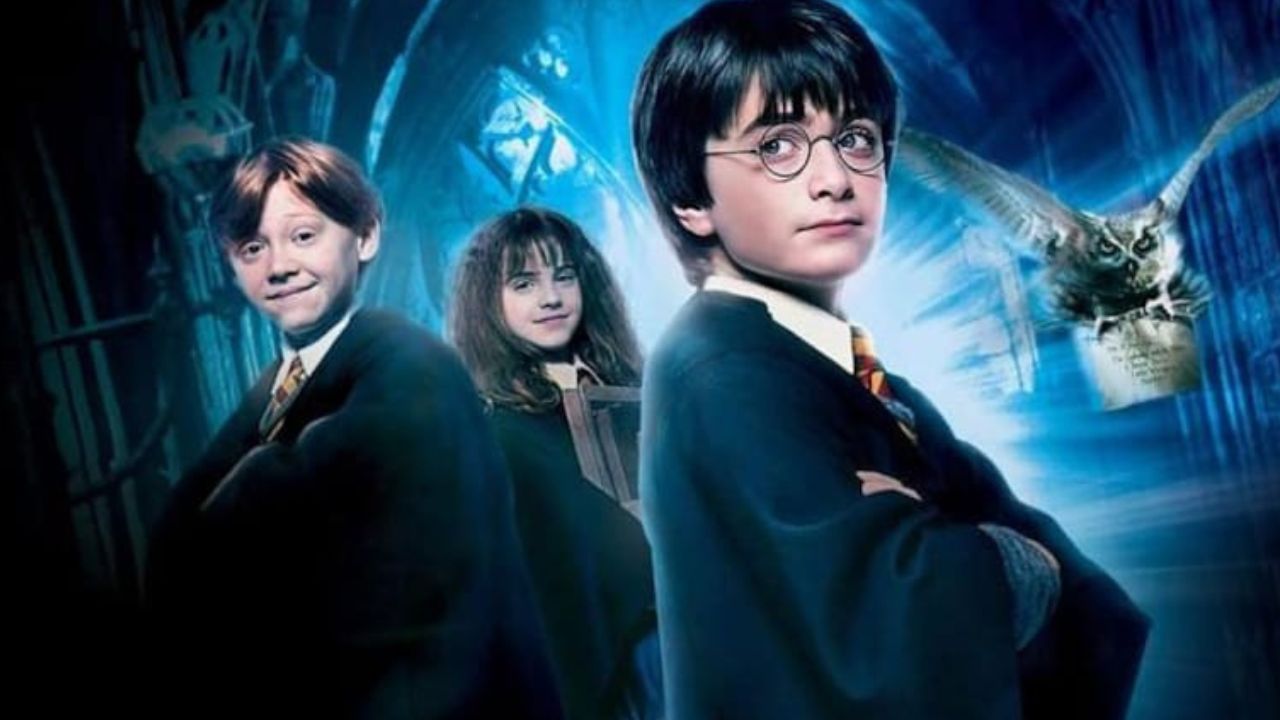 Yes, all the eight movies from the franchise are available on Amazon Prime Video and believe me, it’s going to be the best watch of your life. The Harry Potter fans are called Potterheads, with millions of them. If you have already watched the Harry Potter Series, then it is time for you to catch up on the movies again. The best place to protect the films from the Harry potter Franchise is Amazon prime video. So, grab some popcorn and tissues and get ready to binge-watch the story of Harry Potter. The boy who lived had the most challenging time at Hogwarts but emerged victorious despite all odds. For the people who are watching the Harry Potter Films for the first time, we will not spoil the movie experience by giving you the details. You know where to find the franchise’s eight films, so do not wait.

Harry Potter Reunion: Where can you watch it?

Twenty years after the release of the Harry Potter franchise’s first film, the film’s original cast reunited. Yes, our beloved cast members Daniel Radcliffe, Rupert Grint and Emma Watson are together again! The reunion episode was initially released on the broadcasting channel HBO, but now it is also available on Amazon Prime Video. The cast members talk about their experience playing the characters and give some insights into filming the story of the magical world. You know there’s a line in the Harry Potter Series: Hogwarts is my Home. Yes, this is true for all the fans of the Harry Potter Series. Hogwarts has been our safe place, a place we run to for solace and peace. An emotional journey for all of us to bid goodbye to the characters we grew up with. But, the Harry potter Series concluded with the eighth film of the franchise, Harry Potter and the Deathly Hallows Part II.